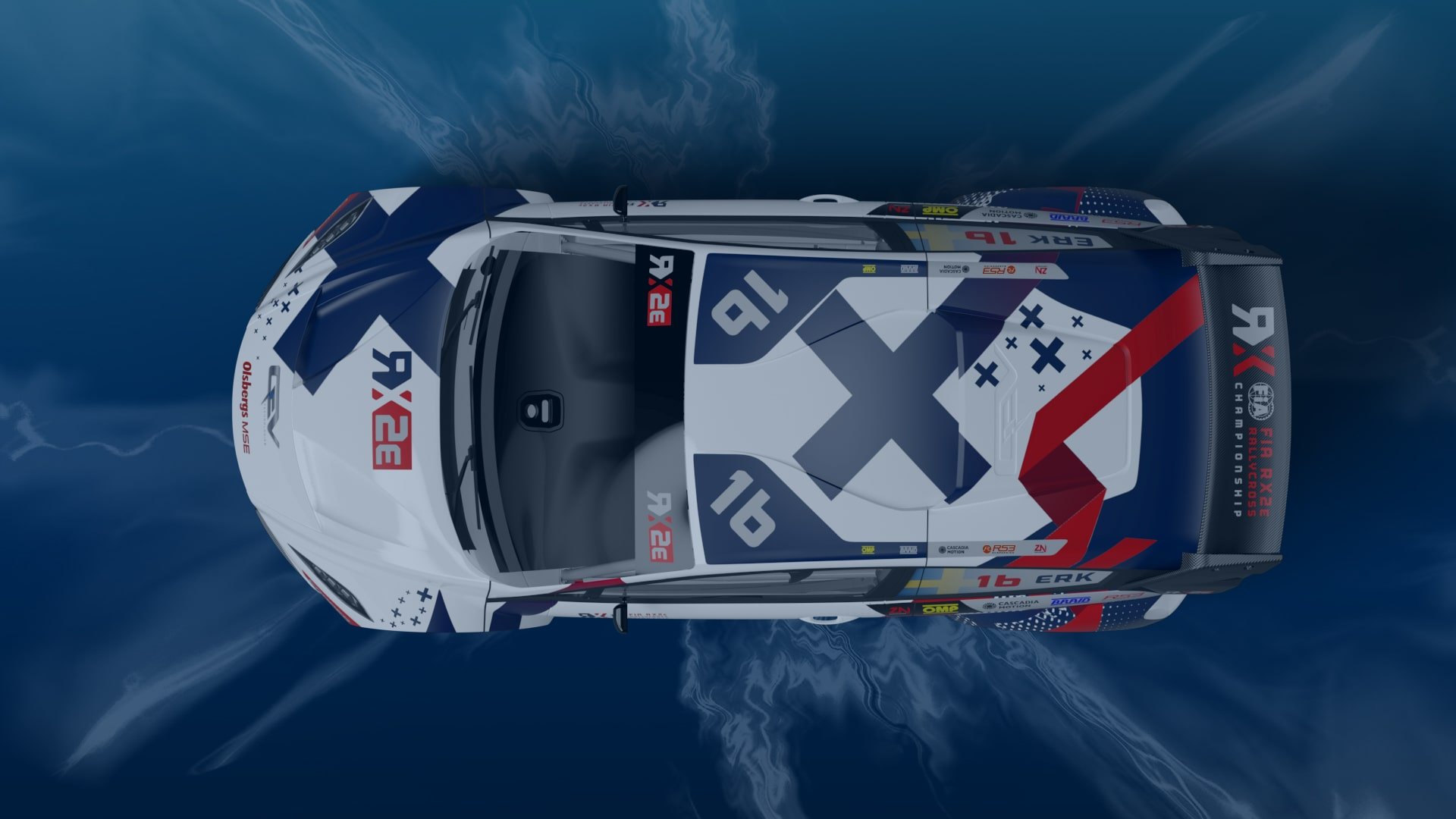 The final design of the new FIA RX2e Championship car – which forms the basis for the first-ever FIA electric rallycross championship, due to get underway in 2021 – has today (18 November) been revealed.

Since the championship was officially launched back in July, RX2e has been consistently building momentum, with considerable progress made during testing and significant interest from the rallycross community, as was witnessed when the car took to the track during the FIA World Rallycross Championship race weekend in Barcelona last month in its interim ‘test’ guise.

“We are all tremendously excited to show off the RX2e car in its official form,” said Pere Gonzalez, Project Manager for the championship. “It has been a real labour of love getting to this point, with a tremendous effort put in by everybody at QEV and OMSE both back at base and on the test track.

“A huge part of that focus has obviously been ‘under the skin’ to make sure we get all the fundamentals right, to provide competitors with the most cutting-edge technology available and ensure the driving experience is as engaging and enjoyable as it can possibly be – but at the same time, it’s important not to neglect the aesthetics.

“Our design team have come up with a look that we believe is fresh, purposeful and striking – a real signal of intent as we look towards a faster and more environmentally-friendly future for our sport. We cannot wait to see it take to the track in anger!”

The bespoke, lightweight, four wheel-drive electric rallycross car is built around a spaceframe chassis and incorporates two independent powertrains alongside a 32kWh battery, with the motor generating 250kW (335bhp) of power and up to 460Nm torque. This represents respectively a 24% and 14% increase over the existing Supercar Lites car, narrowing the gap to rallycross’ headlining Supercar class.

Six race weekends are planned for the inaugural season in 2021, running alongside World RX. The full calendar is still being finalised and will be released in due course. 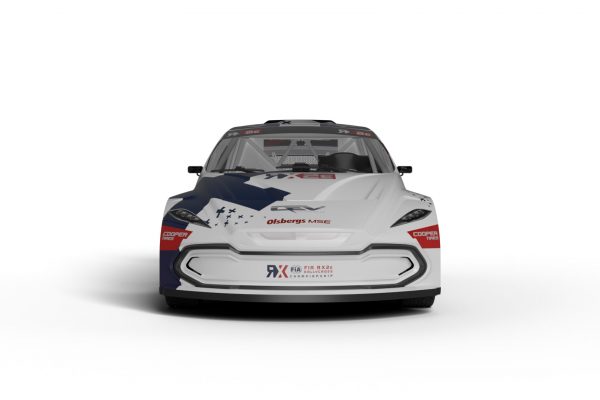 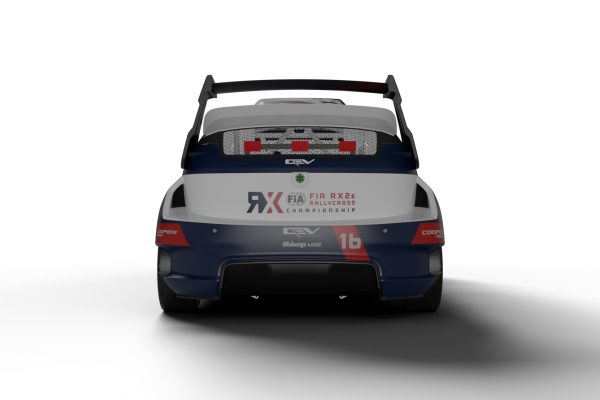 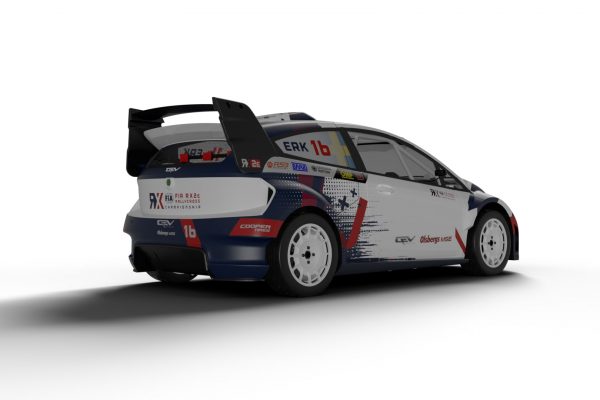 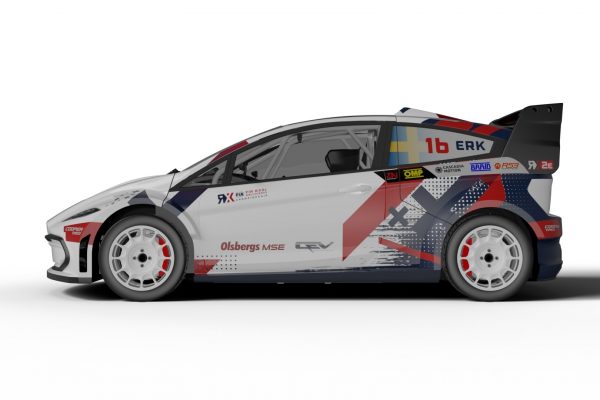 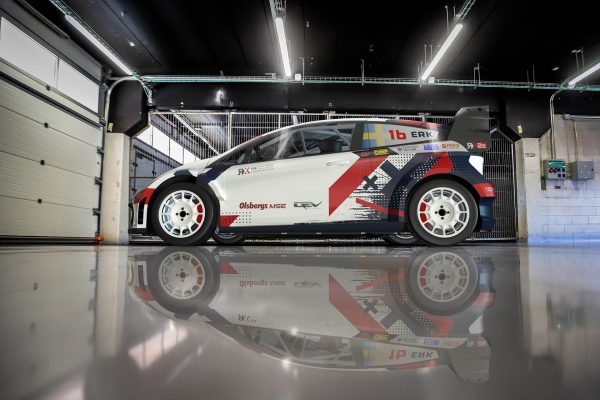