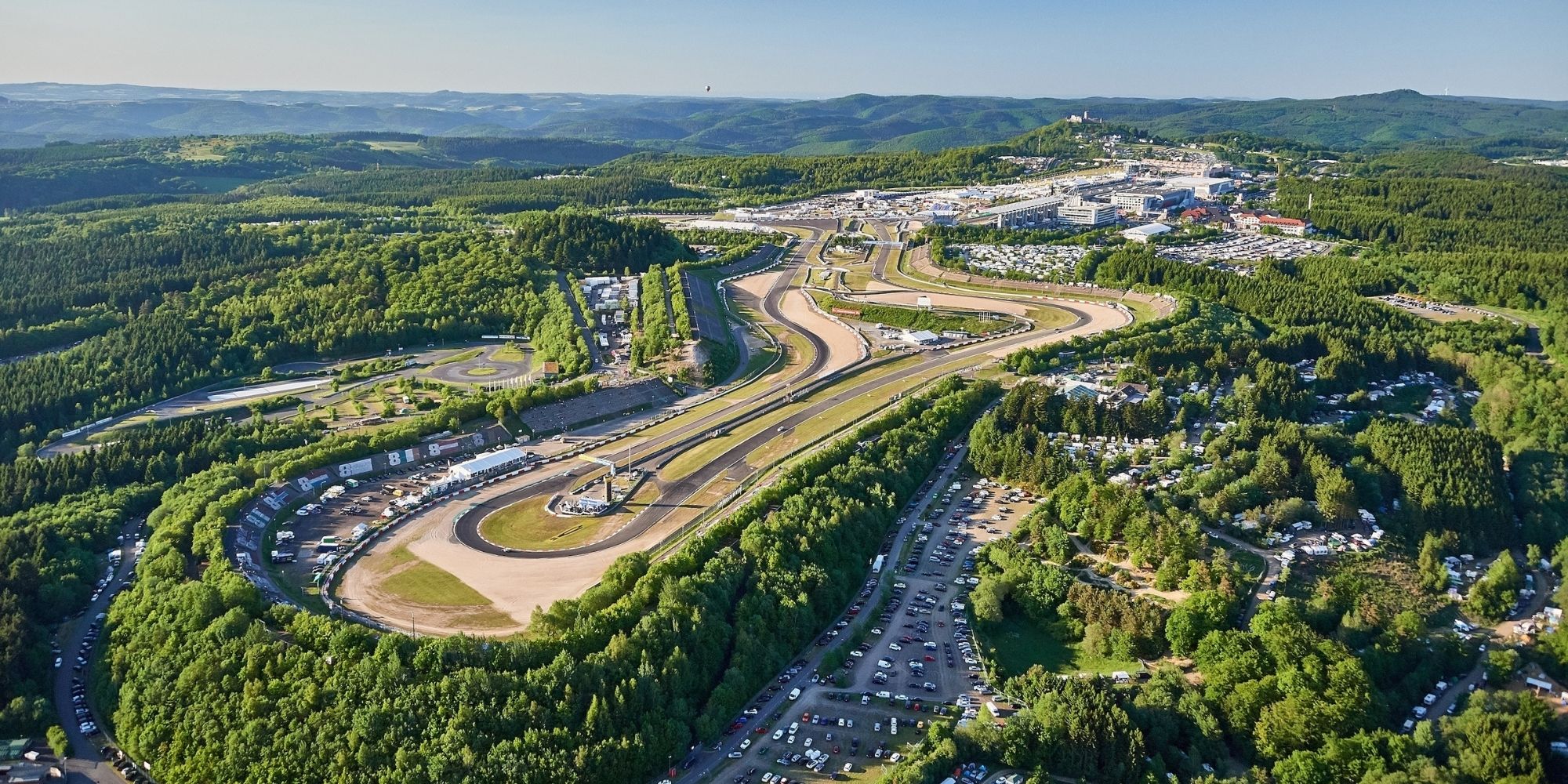 World RX of Germany – originally set to feature the second round of the FIA RX2e Championship – has been postponed until the end of the season as the Nürburgring assists the flood disaster relief effort in the area.

Rallycross promoter GmbH has today confirmed the World RX of Germany, scheduled to be the second and third rounds of the 2021 FIA World Rallycross Championship, will not take place in its original slot (July 31- August 1) due to the impact of recent flooding.

World RX and RX2e were set to visit the Nürburgring just a week after the season-opening Catalunya RX at the Circuit de Catalunya in Barcelona, but the Germany circuit has now become a focal point of the rescue and recovery efforts following the disaster.

The famous venue is acting as a collection and distribution centre, while the rescheduled double-header will now become the 2021 season finale over the weekend of November 27-28. Existing tickets will remain valid for the new date.

The latest developments mean the World RX of Sweden at Höljes will become round two of both World RX and RX2e campaigns on August 20-22.

Arne Dirks, Executive Director, Rallycross Promoter GmbH, said: “Everybody has seen the pictures of the devastating recent flooding in Germany, and whilst the Nürburgring itself has thankfully been largely spared by this natural disaster, the same cannot unfortunately be said for the surrounding area. It is important to remember that there are far more important matters at stake here than rallycross, and we must pay immense tribute to the event organisers, who have worked night and day to help the humanitarian efforts.

“At the same time, they have collaborated very closely with us as the World Championship promoter and the FIA to find a solution to reschedule the event, and we are very much looking forward to going to this legendary venue later in the year for what promises to be a pulsating season finale – with the World Rallycross Champion set to be crowned at one of motorsport’s most iconic venues.”