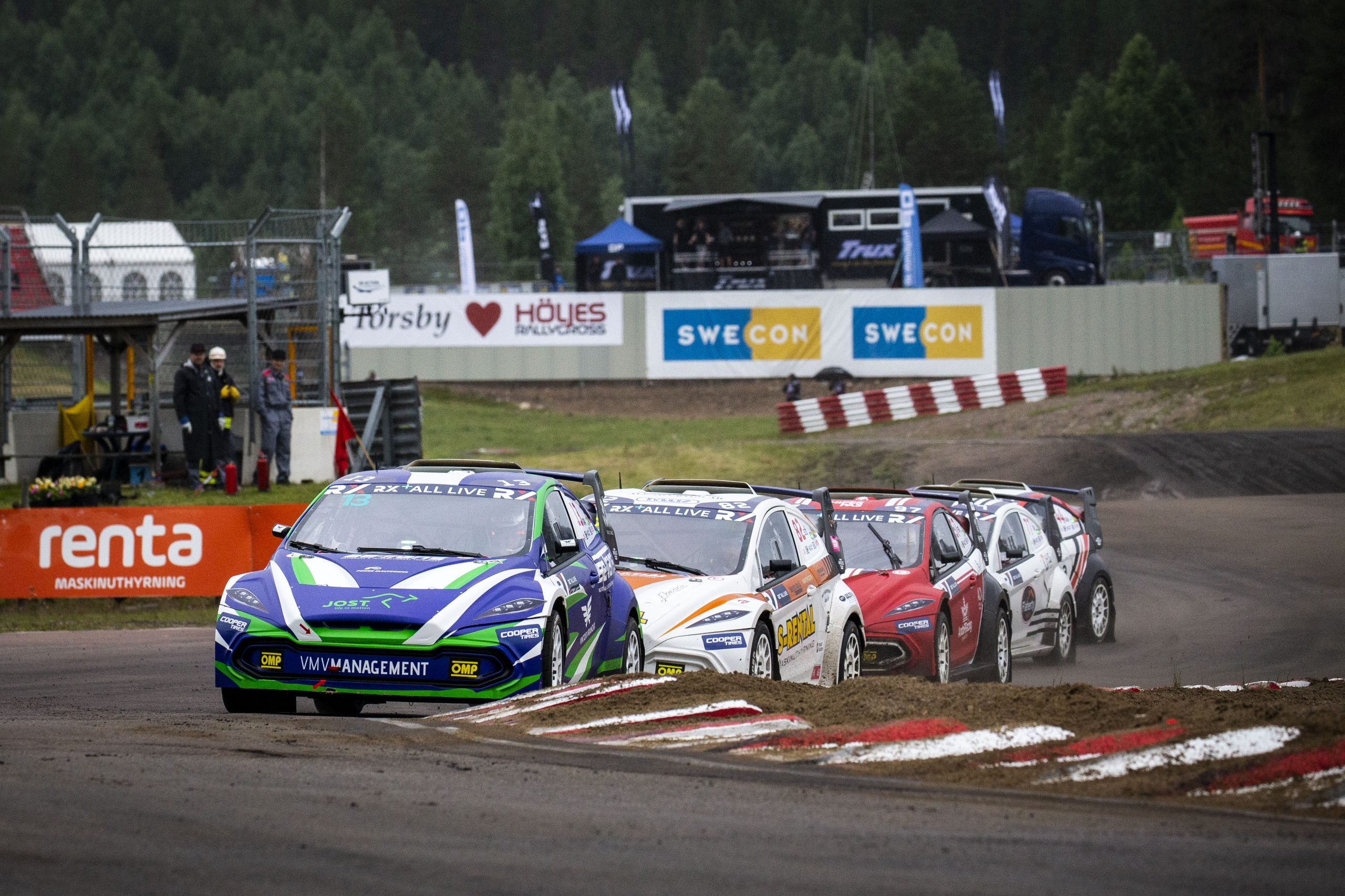 3 August – Click here to read the press release in spanish

The FIA RX2e Rallycross Championship heads into round two of the season at the challenging Norwegian circuit of Lånkebanen in Hell. After Viktor Vranckx’s victory in Höljes, the drivers will face an unprecedented test in the contest, discovering one of the best-known rallycross tracks in the world.

Vranckx was the driver who took the glory at the start of the season in Sweden. The Belgian beat locals Nils Andersson and Isak Sjökvist, showing a great capacity to adapt. The three will return to action in Norway, where once again they will go head to head with the rivals who made life difficult for them in the season’s first round.

Raül Ferré, Pablo Suárez, Laia Sanz, Patrick O’Donovan and Mark Flaherty will face each other again to seek a podium finish that eluded them in Höljes. They will be joined by two debutants—although they are not unknown in the world of sport—taking part for the first time in the FIA RX2e Rallycross Championship: the Norwegian Aksel Lund Svindal and the South African Lance Woolridge.

Aksel Lund Svindal had no relationship with the motor world until this year when he made his GT racing debut, although he is a well-known sportsman and personality in Norway. A professional skier, he has nine World Cup medals to his name, in addition to four Olympic ones, having won titles in Super Giant Slalom, Giant Slalom, Downhill and Combined. Now he’s setting his sights on motorsports, swapping tires for ski boards.

For his part, Lance Woolridge is a South African rally driver who currently competes in the Extreme E competition. Several times champion of the South African Cross Country Rally competitions, he was signed by the Veloce Racing team last season to compete in the last round of the season, is repeating the race and teaming up with Christine GZ, who competed in RX2e in 2021.

Together they make up a complete grid of ten pilots who will have to face off against the spectacular Lånkebanen circuit, in the mountains surrounding the Trondheim Fjord. With 1,019 meters in length, divided into 63% asphalt and 37% dirt, the Norwegian track will put drivers and cars to the test in the twisty curves and twisted slopes, with a jump in the middle of the finish straight and a Joker Lap right at the end.

Incredible moments in the history of rallycross have been experienced on the Hell circuit since its opening in 1988. Boasting a capacity of more than 20.000 spectators, its continuous elevation changes are an incentive in which the RX2e’s 250 kW (335 CV) will perform impeccably. Strategy will also play a key role, the role of the spotters and their communication with the pilot being decisive in the race.

Janina González, RX2e Project Manager, said: “We are delighted to be in Hell for the first time with Rx2e series. The spectacular opening round in Höljes left us all with a very good taste in our mouths, giving us a glimpse of the equality and competition that will be present throughout the 2022 season. We’ll see who takes the podium in one of the most popular Rx circuits. It will also be a great opportunity for all those drivers who did not make it to the podium in the Opening Round but still have a lot to show”.

The entry list for Round 2 of the 2022 FIA RX2e Championship has been officially revealed, with ten drivers set to do battle for glory at Hell, Norway (13-14 August).