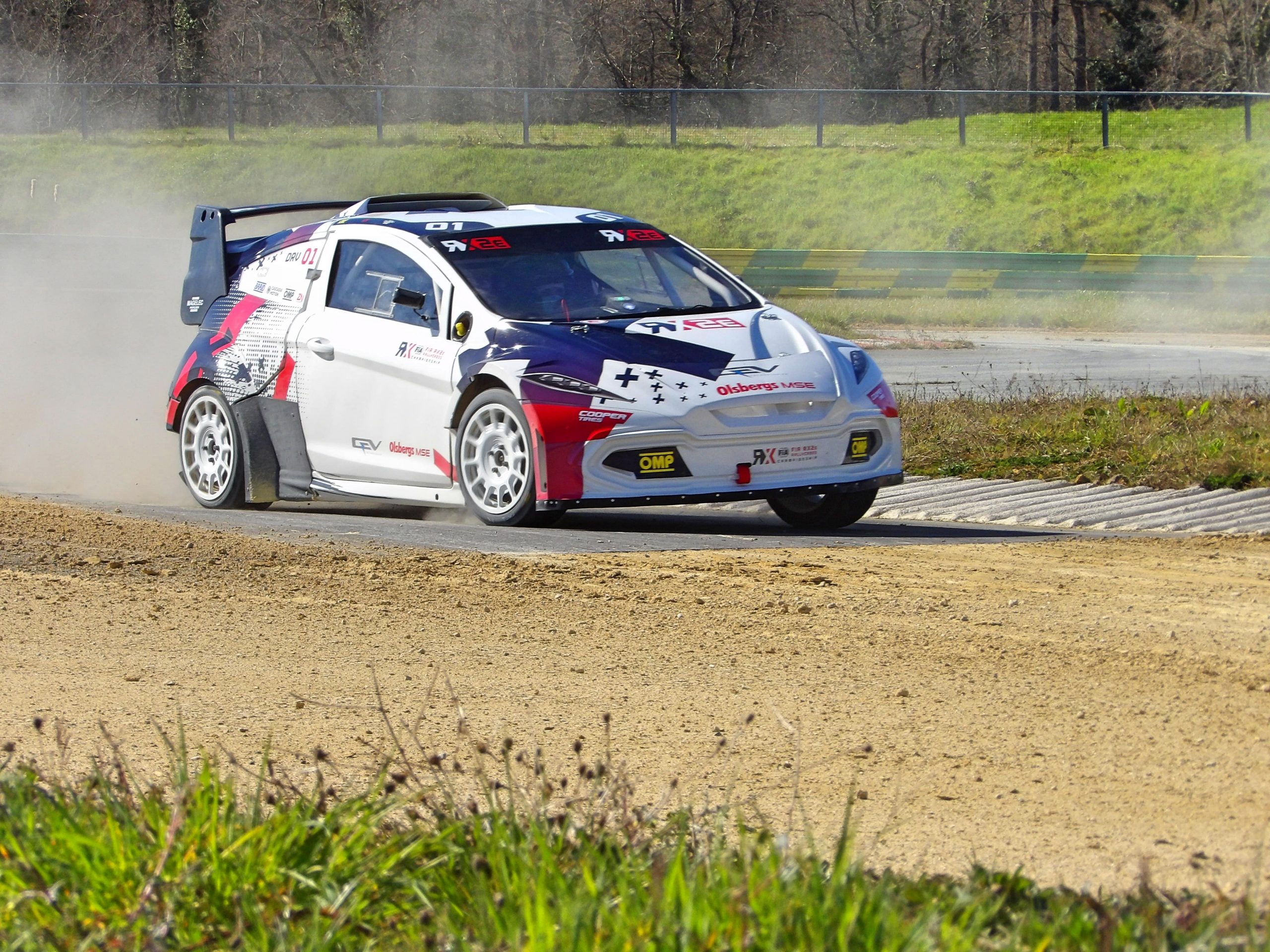 A legendary line-up of rallycross talent will go head-to-head during a one-off FIA RX2e Championship demonstration competition at the upcoming RallyX Nordic meeting at Höljes. The event will provide an opportunity to see the cutting-edge electric vehicles – which are set to face off in the first-ever FIA electric rallycross championship this season – race wheel-to-wheel.

Multiple World Rally Champion Marcus Grönholm will join the likes of World Rallycross title-winners Johan Kristoffersson and Timmy Hansen in the inaugural Superteam Challenge while RX2e test driver Oliver Eriksson, who is a double RX2 champion and 2020 RallyX Nordic Supercar title-winner, is also in the mix.

The eight stars will be split into four teams, with each pair sharing a brand new RX2e car that is set to be used in the 2021 Championship. The electric vehicles, which generate 250kW (335bhp) of power and up to 510Nm torque, will be showcased in four heats and two finals as the world’s best off-road racers do battle at Höljes.

The doorhandle-to-doorhandle electric action – set to take place across Saturday and Sunday at the iconic Värmland circuit – may be familiar to fans but the pioneering technology will give a glimpse to the future of rallycross as an evolving sport, while established rivalries between the participating drivers will add plenty of spice to what already promises to be a spectacular event.

Renowned rallycross commentator Andrew Coley will be tasked with drawing out the team pairings, and he is well-aware of the potentially explosive partnerships he could create but is equally excited about the new technology on show.

He said: “I’m looking forward to seeing the RX2e cars head-to-head for a number of reasons; first and foremost the driver line up! Who doesn’t want to see a legend like Marcus Gronholm going up against Kristoffersson, the Hansens, Bakkerud, the Erikssons?!

“But aside from that, I’ve been lucky enough to see electric rallycross cars run on several occasions, but we’ve rarely seen them racing in a close pack, so this should be great fun and a proper demonstration of the technology.”

The RX2e car has already completed demonstration runs at the opening rounds of the RallyX Nordic season at Nysum, Denmark in the hands of official test driver Oliver Eriksson, while the upcoming Superteam Challenge is another example of the series’ commitment to green technology.

Pere Gonzalez, Project Manager of the FIA RX2e Championship, said: “The FIA RX2e car has undergone rigorous testing in the build up to the 2021 Championship, but the demonstration races taking place at Höljes this week will show just what the cutting-edge machinery is capable of in wheel-to-wheel combat.

“Our official RX2e test driver Oliver Eriksson is part of a world class field set to put the car through its paces, and it will be fascinating to see how all the drivers react to the challenge of driving such a powerful electric racer.

“This event will give a window into the future of rallycross, and hopefully fans watching will be just as excited as we are to see how the RX2e challenger performs.”

The Superteam Challenge heats and finals will slot into a packed RallyX Nordic schedule, with on-track action at Höljes getting underway on Thursday (13 May) at 9.15am (CET) and continuing on until Sunday (16 May).