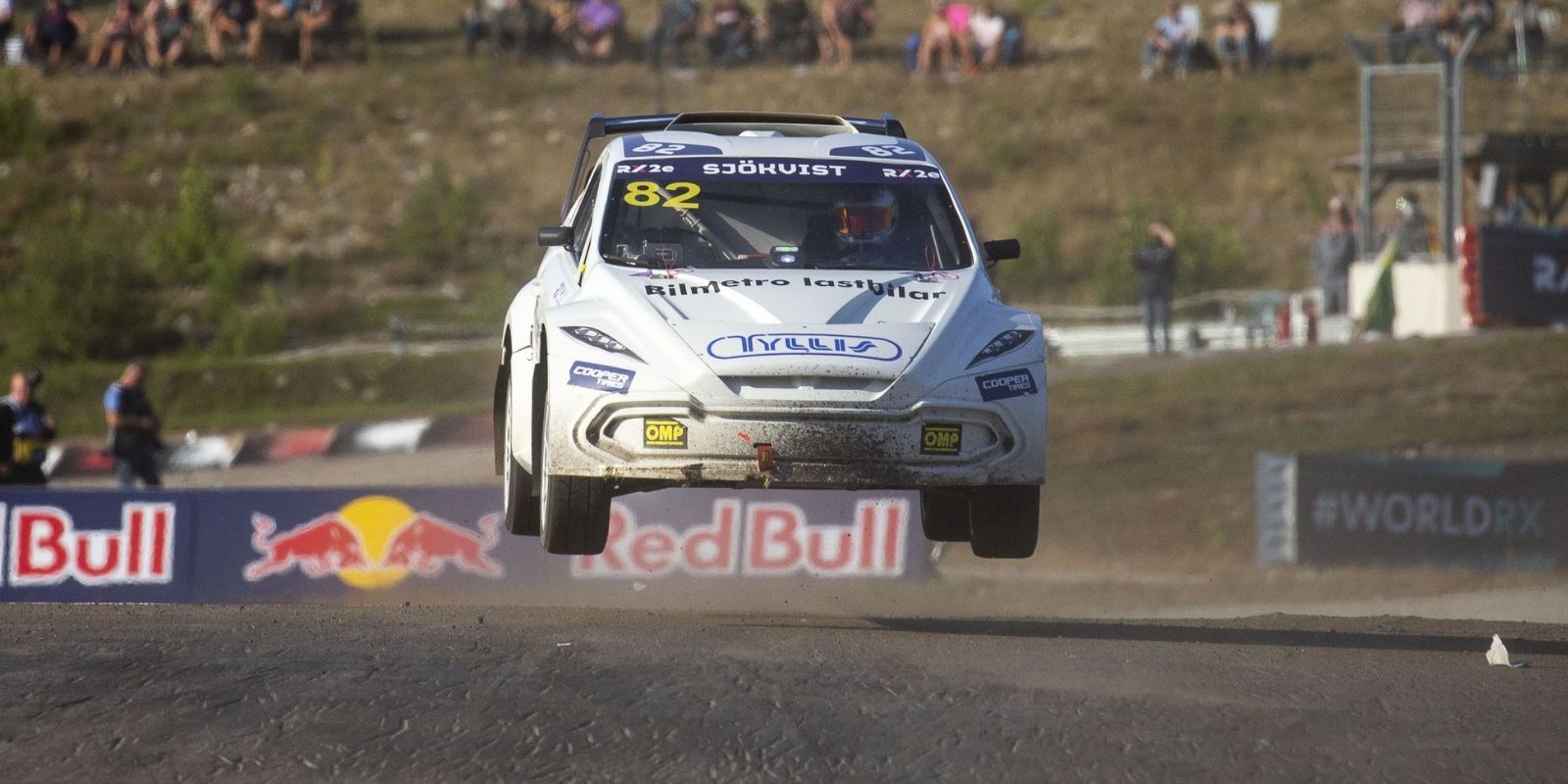 Sjökvist on the hunt for more success at Spa

Isak Sjökvist has impressed himself with his own progression during the inaugural FIA RX2e Championship this season, and the 20-year-old wants to continue that trend at the Benelux World RX of Spa-Francorchamps this weekend (October 9-10).

The Swede has competed in two of the three rounds so far this term, achieving a stunning third place on debut at Höljes, and is now targeting even more success in Belgium.

Sjökvist is one of 10 drivers set to feature in Round 4 of the first-ever FIA electric rallycross championship at the iconic Ardennes venue, and the former karting prodigy is now in contention for a top three finish in the overall Drivers’ Standings.

Isak Sjökvist said: “I will be doing my best to impress in Belgium, but I still see it as an opportunity to develop my driving!

“I’m going to Belgium with the mindset of having loads of fun and doing my best possible.

“As for the whole season, I would be lying to you if I said I haven’t impressed myself with how quickly I’ve adapted to this type of car.

“Even in my wildest dreams, I didn’t think that my first-ever RX2e race – and my first-ever race on the World Championship stage – would end with a spot on the podium at Höljes. Without a doubt, that is my greatest memory of the RX2e series so far.”

Having missed the curtain-raising event in Catalunya, Sjökvist finished third at Höljes then banked another appearance in the final at Lohéac last time out.

The Swede is currently sixth in the Drivers’ Standings but sits just 16 points behind third-placed Fraser McConnell, who will not be racing in Spa.

The RX2e Championship has already delivered some truly scintillating wheel-to-wheel battles, and the competitiveness of the all-electric series has marked it out as a breeding ground for the next generation of talent.

“From my experience so far, the RX2e series is one of the most competitive a rallycross driver can race in,” said Sjökvist.

“Just look how close the gap has been between all drivers! It is no longer about avoiding one mistake per lap, it’s about not making a single mistake in the whole race.

“You can no longer take anything for granted, as all the drivers are so talented and competing at the highest level all the time.”