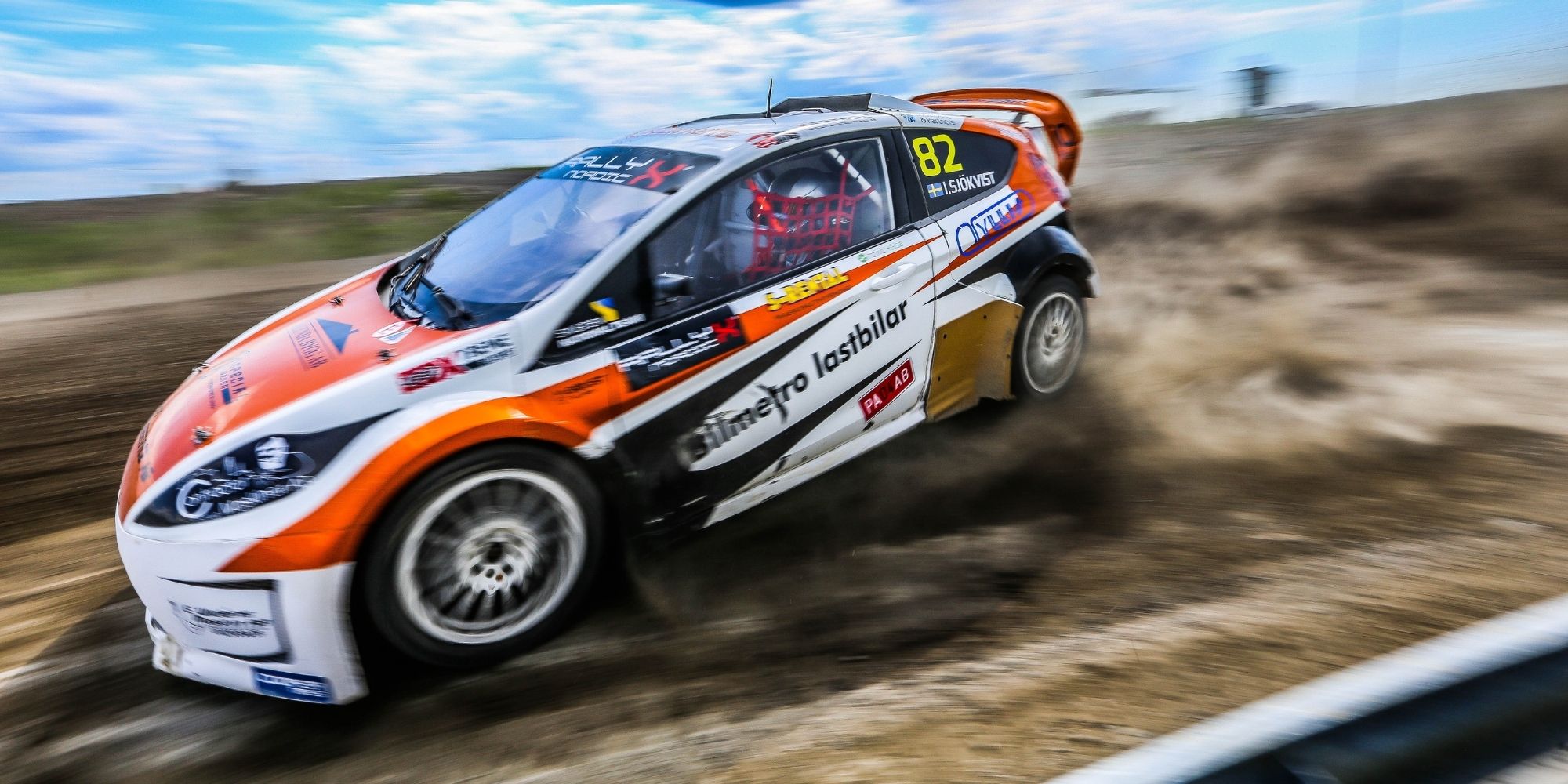 Isak Sjökvist is the latest rising star to enter the FIA RX2e Championship with the Swede preparing to make his series bow on home turf at Höljes later this month (August 20-22).

The 19-year-old has joined a burgeoning grid of promising young talent for Round 2 of the first-ever FIA electric rallycross championship, which is set to support the headlining FIA World Rallycross Championship at the World RX of Sweden.

Racing at the legendary Höljes circuit, Sjökvist will look to take the fight to a compact but high-quality field of rivals – many of whom hold the advantage of already participating in the season-opener at the Circuit de Catalunya in July.

The unique demands of RX2e, which sees cutting-edge cars able to deliver 250kW (335bhp) of power instantly and generate up to 510Nm torque, will test Sjökvist’s abilities to the limit but the Alunda native has already proved incredibly versatile during his fledgling motorsport career.

Sjökvist was a leading protagonist on the world karting stage and competed in international events with Energy Corse, contesting the top-level KZ2 gearbox class as one of the Italian outfit’s few factory drivers. Starting in 2012, Sjökvist gradually progressed to the upper echelons of the sport and was eventually ranked among the best 10 drivers in the world.

After eight years in karting, he then made the switch off-road at the start of 2021 and entered the RallyX Nordic Supercar Lites category with Olsbergs OMSE – a founding partner of RX2e.

Sjökvist quickly found his feet and made the semi-finals during just his second-ever race in the ultra-competitive class at Nysum before backing that up with further semi-final appearances at Höljes.

He then enjoyed a breakthrough weekend at OuluZone in Finland, making the final during both rounds of the double-header and converting that pace into a pair of fourth-place finishes.

While relatively inexperienced in the rallycross arena compared to some of his peers, this rapid improvement is an encouraging sign ahead of Sjökvist’s first foray into electric rallycross and he has high hopes of competing at the front from the off.

Isak Sjökvist said: “Ever since I started my career, it was a goal of mine to be an all-round driver such as Mattias Ekström and Kenny Bräck. I see my RX2e debut at Höljes as a huge opportunity to develop my driving skills, and also put my name on the map.

“I am super eager to get into this type of car and takes this chance, because of course it will be an advantage over my opponents in the future that I am among one of the first drivers to try the next generation of rallycross cars.”

Pere Gonzalez, Project Manager, FIA RX2e Championship, said: “We are delighted to be able to welcome Isak to the grid for Round 2 of the inaugural RX2e season at Höljes. He has demonstrated natural pace and an impressive ability to learn and adapt during his short rallycross career to date, so his participation in Sweden will only strengthen our driver line-up ahead of what promises to be a fiercely competitive event.”