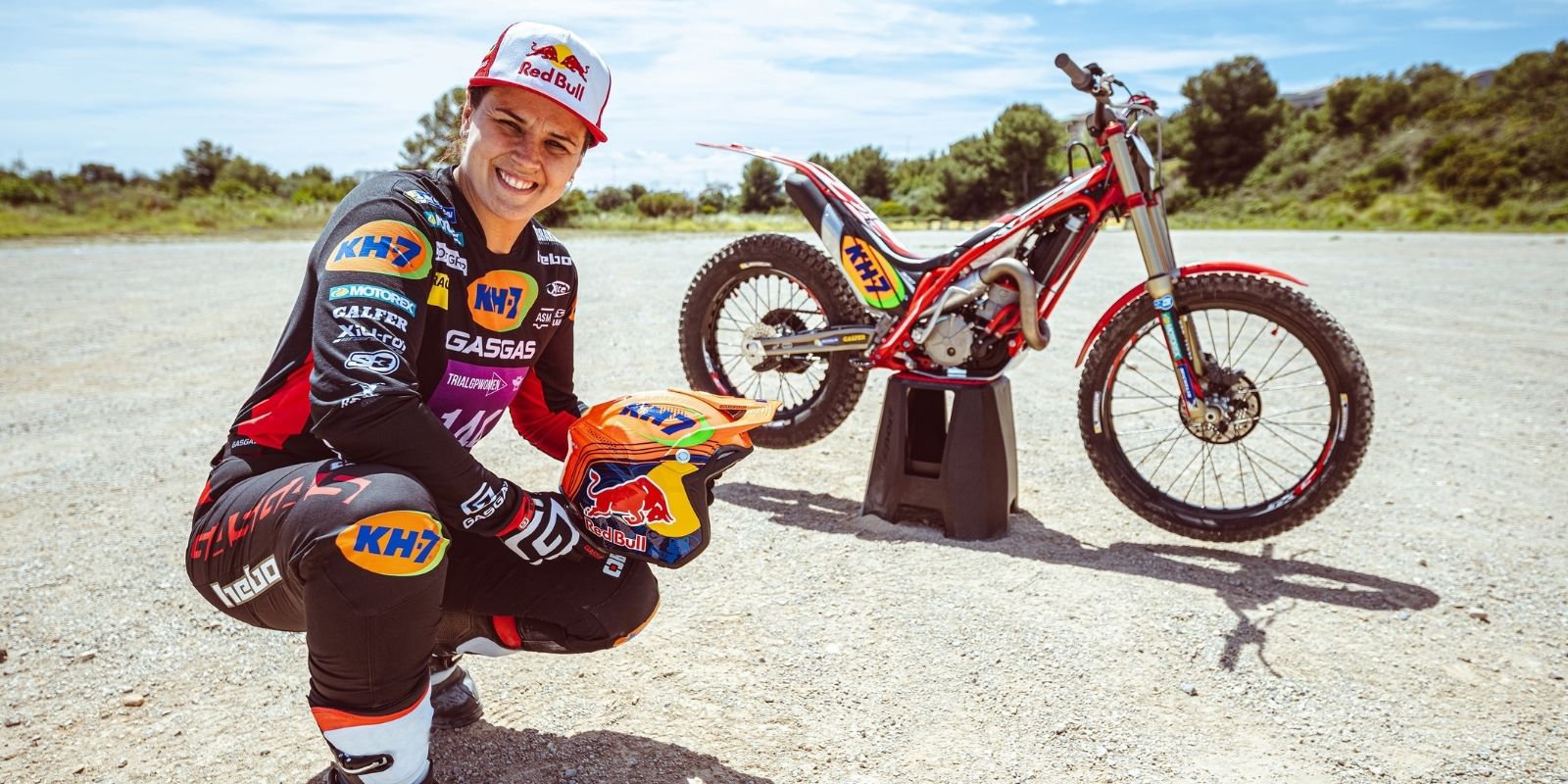 Laia Sanz will broaden her already-impressive motorsport skillset when the decorated motorcycle star makes her electric rallycross debut in Round 4 of the FIA RX2e Championship at the Benelux World RX of Spa-Francorchamps (October 9-10).

The Spaniard, who is a 14-time FIM Women’s Trial World Championship winner, recently increased her focus on four-wheeled competition with an Extreme E entry and now the talented off-road racer is set to make her bow in the first-ever FIA electric rallycross championship.

Joining the fledgling series in Belgium, Sanz will have plenty to learn as she gets up to speed with the frenetic nature of RX2e and goes wheel-to-wheel with drivers boasting much more experience in the discipline.

However, the 35-year-old has her own vast pool of motorsport knowledge to fall back on with the multiple FIM Women’s Trial World Champion having also claimed five FIM Women’s Enduro World Championships (and is currently in contention for a sixth) while also banking 11 consecutive Dakar Rally finishes during her career to date.

Sanz first rode a bicycle at the age of two and began her motorsport career just five years later, demonstrating an early aptitude for racing that flourished into a prodigious talent.

She registered her first victory against male opposition in an 80cc category in 1997 and won the inaugural (then unofficial) edition of the Women’s Trial European Championship a year later. Victory in the 2000 Spanish Cadet Championship, racing as the only female rider, caused the motorsport world to take notice and a host of titles – including seven consecutive Women’s Trial World Championships from 2000 to 2006 – followed.

In addition to her Trial exploits over the past two decades, Sanz achieved a childhood dream in 2011 by making her Dakar Rally debut – finishing in 39th and winning the Female Trophy – and further appearances were crowned by a 9th-place finish in 2015; the best-ever result of a woman in the motorbike class.

Sanz also made her rallycross debut in RX Lites at Barcelona in 2015, while most recently she has been competing in Extreme E alongside World Rally Championship legend Carlos Sainz for the ACCIONA | Sainz XE Team and is now looking to add another string to her bow with a maiden venture into electric rallycross.

Laia Sanz said: “It is really nice to have the chance to compete in rallycross and the FIA RX2e Championship. I am a beginner in this four-wheeled world, so it will be very interesting!

“It will be a nice experience, and it will also be a learning experience – back to school for me – because I need to learn how to fight with other cars at the same time. I am not used to contact with opponents, so it will be the perfect opportunity to learn and gain experience.

“I need to get fast quickly, as we won’t have a lot of laps to learn. It’s a similar format to Extreme E, while driving an electric car will be really interesting. The goal in Belgium is to learn and to enjoy it.

“I have some good memories of Spa – I have raced some trial races there, and it’s a nice place. It’s an iconic venue so it will be really great to compete there.”

Pere Gonzalez, Project Manager, FIA RX2e Championship, said: “Laia has enjoyed a truly astonishing career to date, winning a staggering number of Women’s Trial World Championships and impressing in the Dakar Rally, and it has been fascinating to watch her turn her talents to car racing in recent years.

“We are delighted that she has chosen to make her electric rallycross debut in Round 4 of the FIA RX2e Championship, and the event at Spa will be an important step in her ongoing motorsport development. Laia faces a tough task to compete against drivers who have raced in rallycross for their entire careers, but we are confident she will give a good account of herself.”