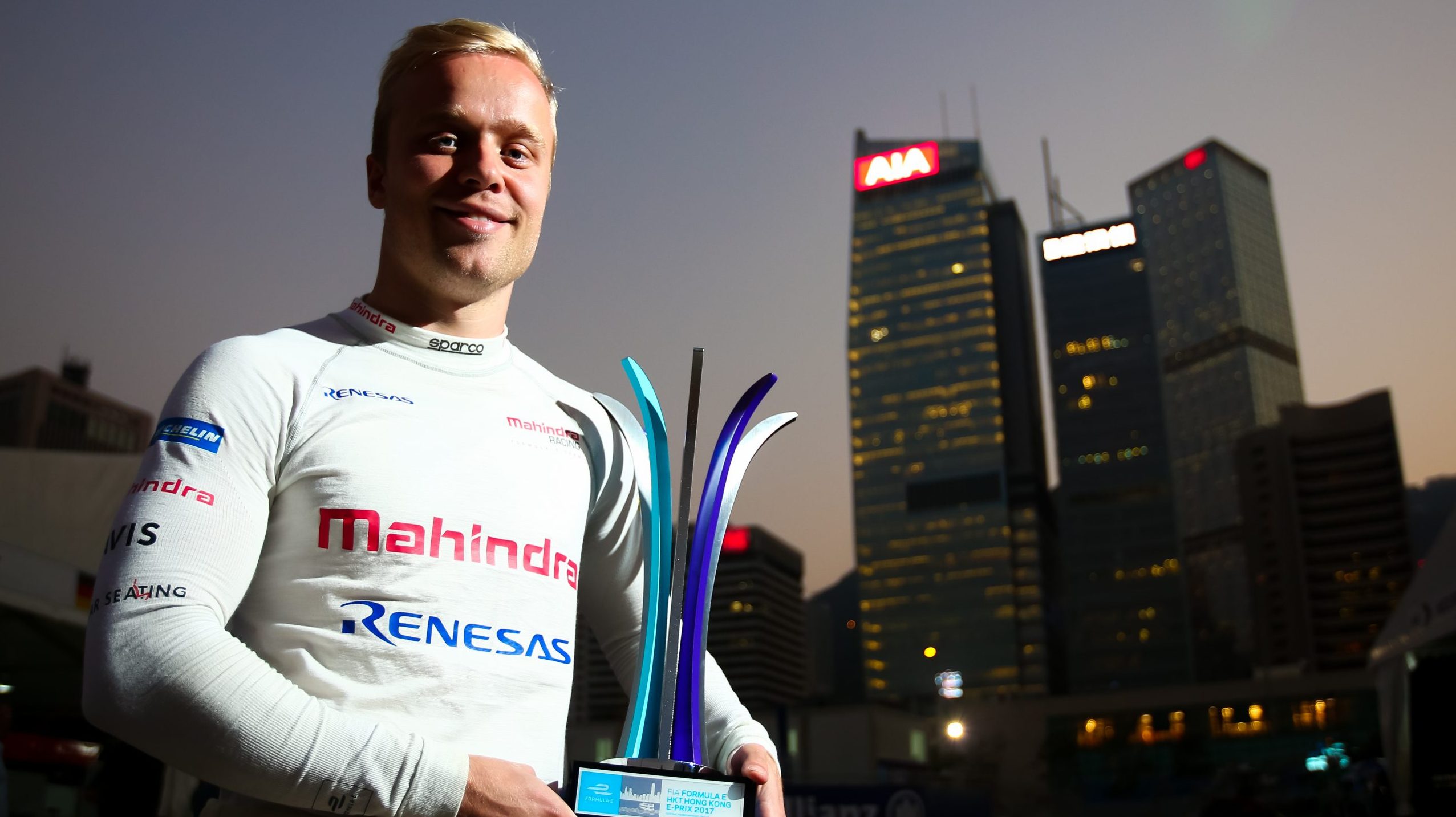 Rosenqvist: Rallycross is tailor-made for electric technology – and QEV are masters of it

FIA Formula E and NTT INDYCAR SERIES race-winner Felix Rosenqvist has high hopes for the new FIA RX2e Championship – the first-ever FIA electric rallycross championship – describing the discipline as ‘the perfect format’ for electrification and QEV Technologies as masters of the electro-mobility game.

Even before the age of 30, Rosenqvist has already forged a deserved reputation as one of Scandinavia’s most successful – and versatile – motorsport stars. Having conquered both the FIA Formula 3 European Championship and iconic Macau Grand Prix – twice, in the case of the latter – the Swede stepped up to Formula E for the 2016/17 campaign with Mahindra Racing, a team run in large part by QEV.

From two seasons in the all-electric single-seater series, Rosenqvist achieved three race wins, four further podium finishes and an impressive third place in the overall championship standings. The 29-year-old has since gone on to establish himself as a front-running competitor in North America’s NTT INDYCAR SERIES with Arrow McLaren SP, after securing ‘Rookie of the Year’ honours in 2019, but he retains fond memories of his time spent working with QEV in Formula E.

“That was a really special period in my career,” he reflects. “We had a lot of fun together. As an electric series, software is the biggest factor in Formula E, and that is unquestionably QEV’s strength. There are a million different things you can do to a car from a software point-of-view – within the parameters of the regulations, of course – and as somebody that grew up as part of the computer generation, that really appealed to me.

“All the guys at QEV are ultra-professional, and what really struck me was just how passionate they are about the technology. For every problem we encountered, they rapidly found a solution and they would spend countless hours working to extract every last thousandth-of-a-second.

“Since then, they have turned from a comparatively small operation into a much bigger one, with experience and success in a range of disciplines and on both the racing and road car side – and I have no doubt that they will make a similar success out of RX2e. Rallycross is obviously something new for them, but at the end of the day, like any other type of motorsport, it’s still about going fast and doing so in an efficient manner.”

Indeed, with its succession of short, sharp bouts, rallycross is in many respects the ideal arena for electric technology, and Rosenqvist is swift to point out the benefits not only from an environmental standpoint but on the performance side too, predicting faster races and eye-watering acceleration from the new FIA World Rallycross Championship feeder series.

“Electric technology has progressed hugely over the past seven years – just look at how much quicker Formula E cars are now compared to back then – and all of that progress can be filtered into RX2e,” he explains.

“Weight has been the biggest limiting factor, but electric motors are getting lighter all the time and in any case, you can get away with carrying a little bit more weight in rallycross because the races are shorter and you have a lot of power available. Rallycross could almost have been tailor-made for electric technology – it has the perfect format.

“I think the RX2e car will definitely represent a step forward in performance terms. People always talk about the acceleration in an electric road car – well guess what, it’s exactly the same thing in a race car. You get crazy acceleration out of an electric motor – you can exit every corner flat-out, which is incredible.

“A few years ago, everybody was dead-set against electric technology, but the world is changing fast and the fact of the matter is that whoever doesn’t get on-board with it now is going to be left behind. This is the future, and I’m really excited to see the RX2e car in action…”