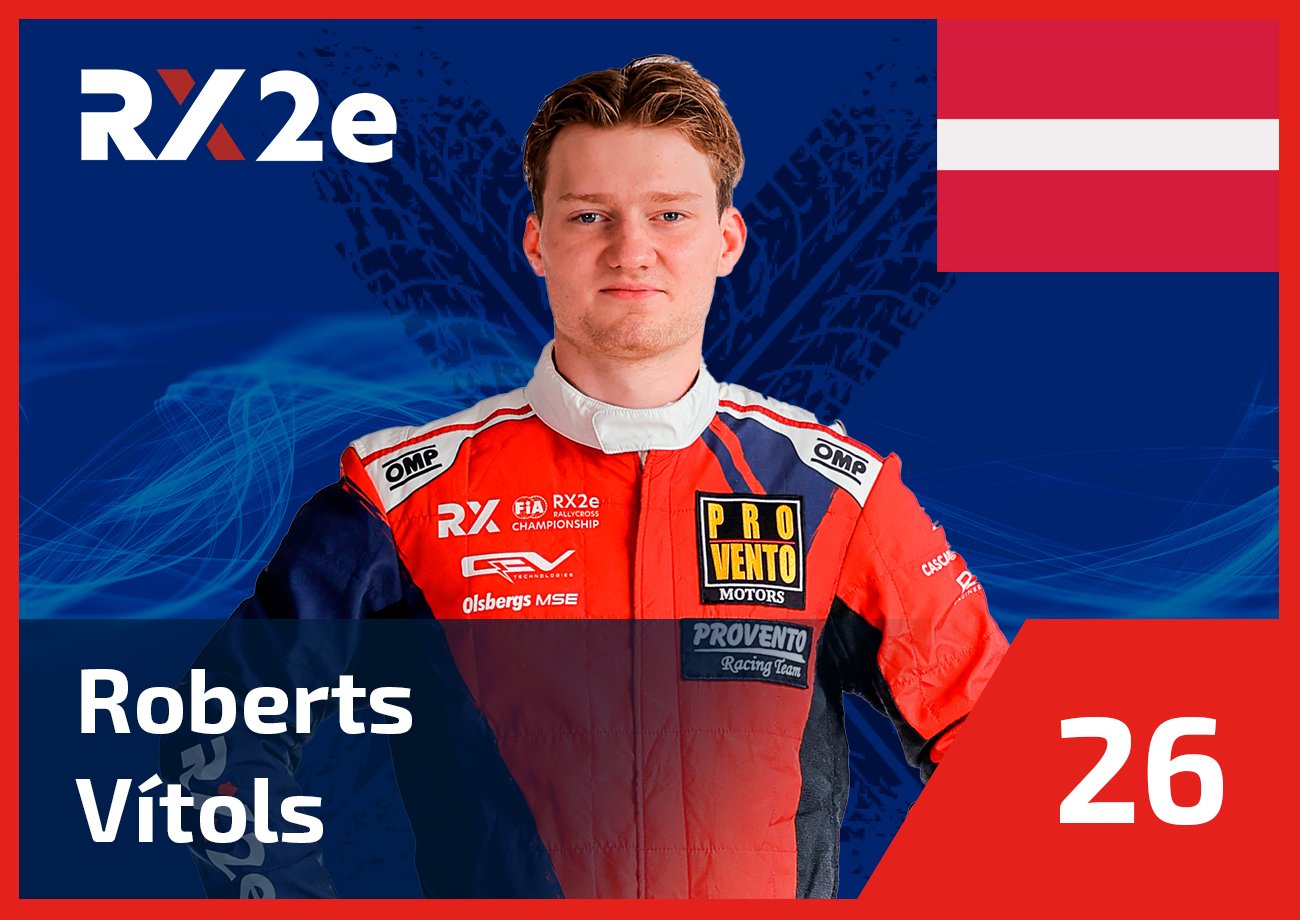 Roberts started his racing career when he was only 5 years old. Winning already in his second race ever in Mini Buggy class, Vítols became the Latvian MiniBuggy Champion with 6 years. Roberts continued to progress through the years winning races and championship titles across Baltic and Scandinavian regions, also becoming the youngest ever North European Rallycross Champion at only 14 years old.

Roberts now is one of the fastest and most promising young rallycross and racing drivers in Europe with his ultimate goal to become World Champion. In 2020 he became ‘5 Nations British Rallycross S1600’ Champion, a triumph that would open the door to the supercars category of the British Rallycross Championship, in which he would debut in 2021. By racing against well-known British rallycross drivers, he finished that season by being the Driver with most wins and podiums – 3/7 race wins & 6/7 podiums. 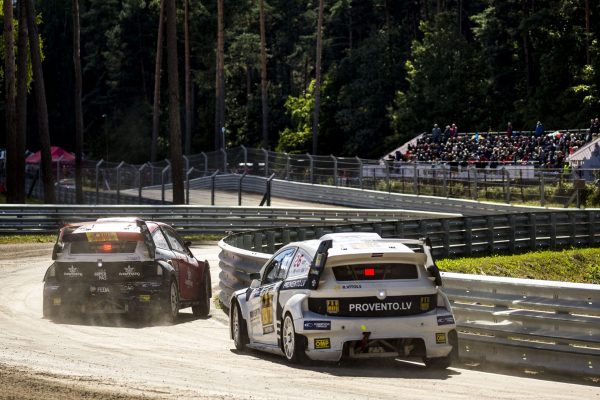 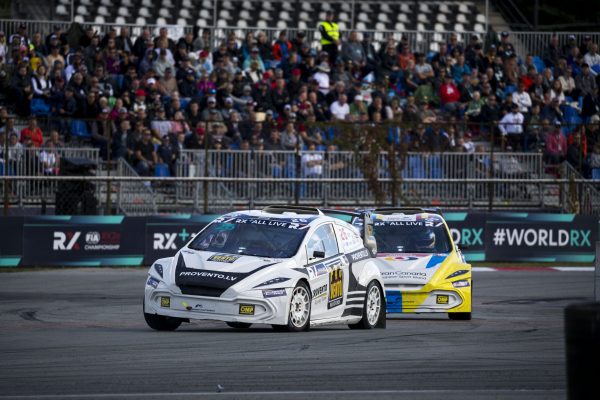 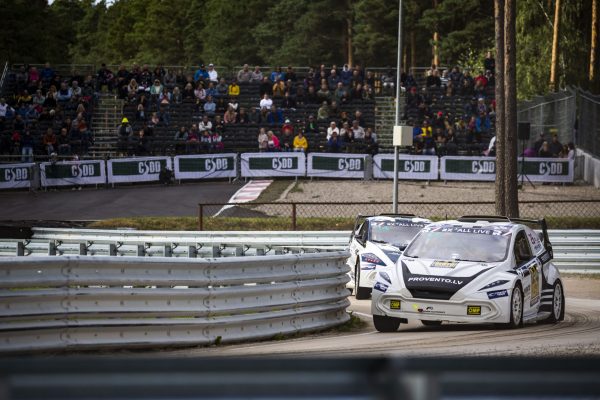 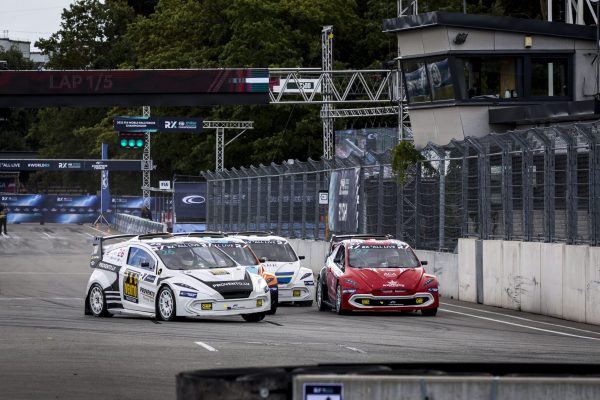 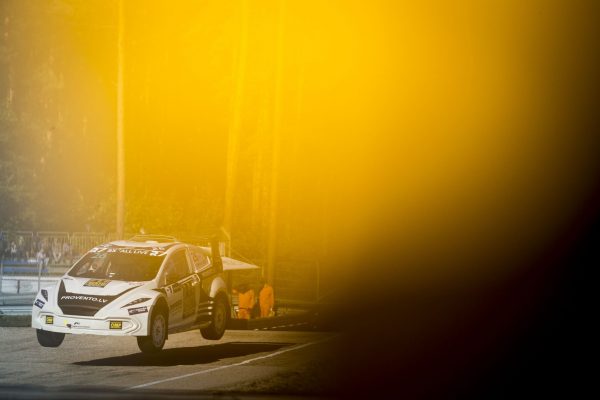 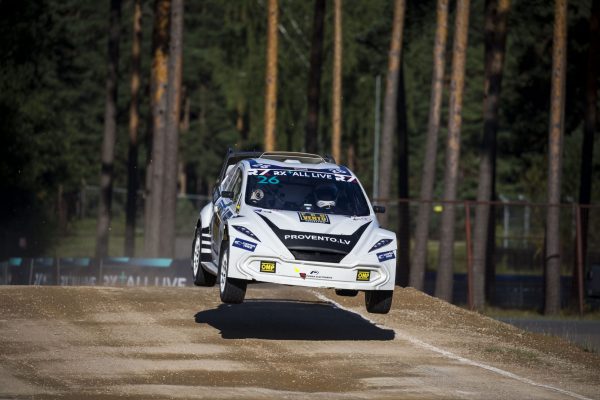 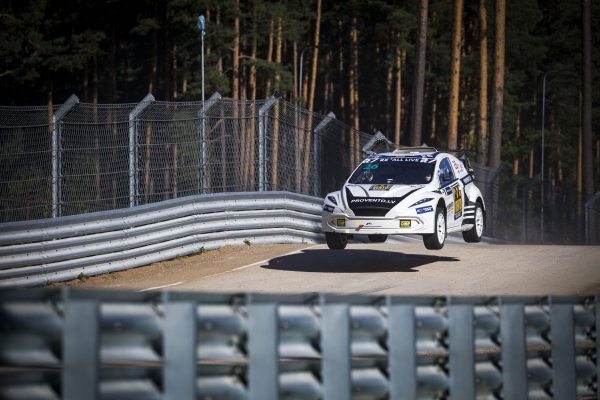 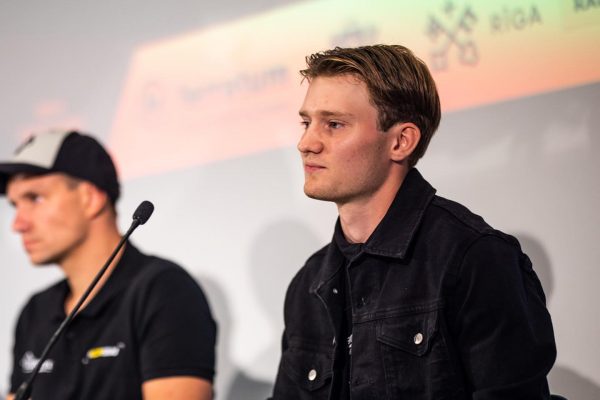 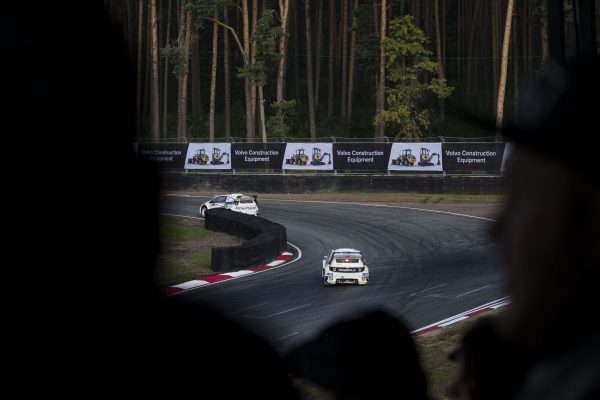