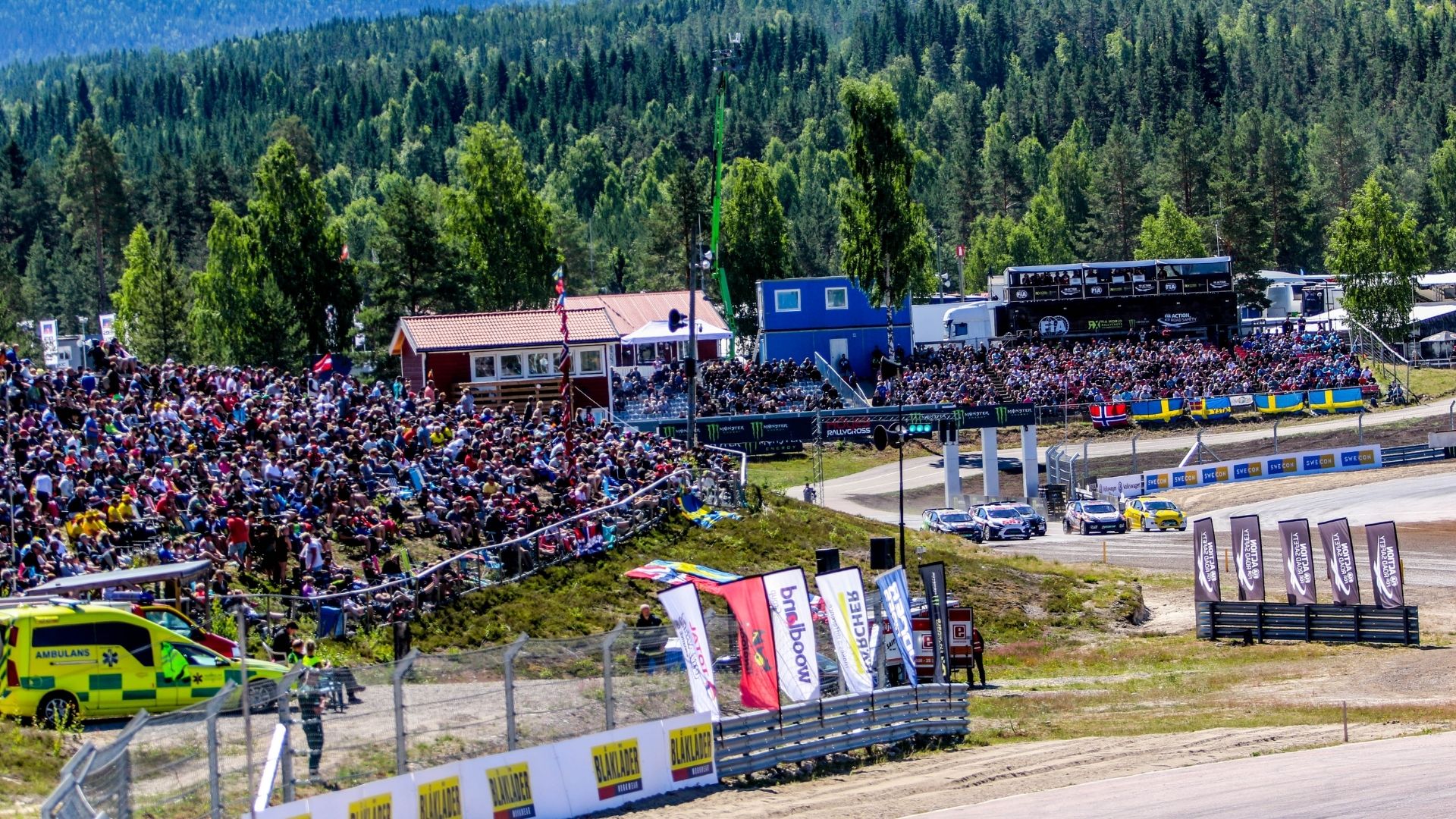 The FIA RX2e Championship has today announced a revised calendar for the upcoming 2021 campaign, with the new season now set to start in Barcelona and take in a total of five rounds.

The first ever FIA electric rallycross championship was originally due to get underway at the iconic Hell circuit in Norway on June 12-13 but, despite the best efforts of all parties involved, the event has unfortunately been cancelled due to strict border restrictions and a lack of a suitable alternative date.

Instead, the season will now begin with a Friday/Saturday evening event in Spain at the Circuit de Barcelona-Catalunya on 23-24 July. This will be followed by round two at the Nurburgring in Germany on 31 July-1 August before a rescheduled trip to Höljes in Sweden.

The legendary Värmland circuit was initially intended to be the second destination on the 2021 calendar – taking place on 2-4 July – but has instead been pushed back to 21-22 August in the hope that a limited number of spectators can attend.

The calendar will then revert back to the original planned schedule with rounds four and five taking place at Lohéac in France and Spa in Belgium on 3-5 September and 9-10 October respectively.

The RX2e alterations coincide with the FIA World Rallycross Championship’s simultaneous calendar restructure, which will now see Portuguese circuit Montalegre stage the season finale. Montalegre replaces the event at Hell, while the premier series is staging a double-header at the Nurburgring and also visits Riga in Latvia to make up an eight-round campaign.

Pere Gonzalez, Project Manager of the FIA RX2e Championship, said: “While it is incredibly disappointing to be unable to visit Norway in the inaugural FIA RX2e Championship campaign, we are pleased with our revised calendar and will hopefully be able to welcome fans back trackside at some point during the season.”

Morgan Östlund, General Manager of Höljes RX, said: “Höljes is one of the world’s most famous rallycross tracks, and we are delighted that we will once again host some of the world’s very best drivers this summer. With regard to the date change, considering that the fans are such a major part of what makes this event so special, together with Rallycross Promoter, we have decided to move the event back by a few weeks in the hope of being able to welcome at least some of them trackside – although there are obviously no guarantees given the current situation and all the associated unknowns. Either way, we are looking forward to a truly spectacular weekend of world-class rallycross entertainment.”