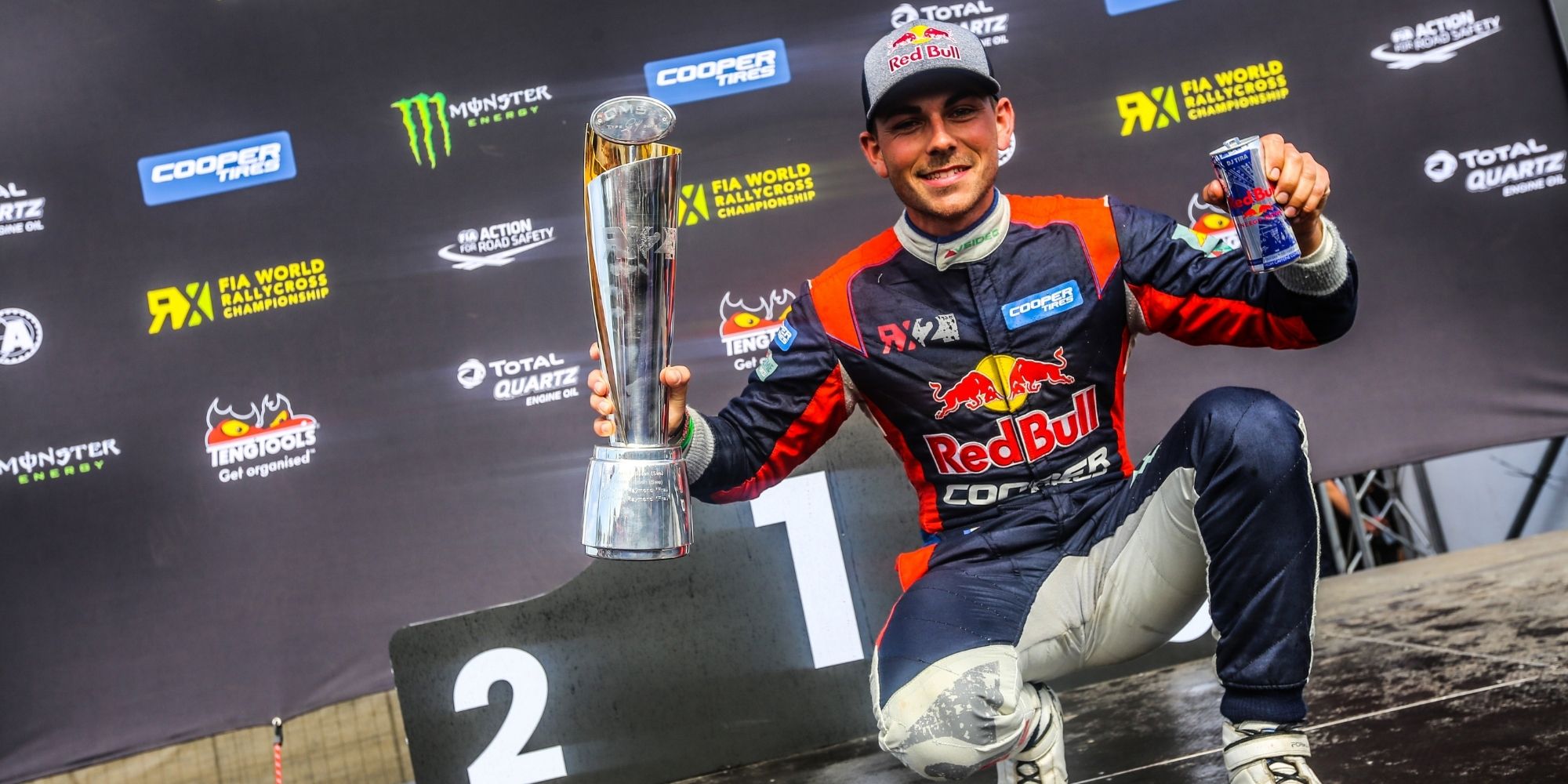 Cyril Raymond is looking to test his abilities against some of the best young drivers around when the Frenchman makes his FIA RX2e Championship debut at the Bretagne World RX of Lohéac next week (September 3-5).

The 28-year-old is the latest exciting name added to the RX2e grid as the first-ever FIA electric rallycross championship continues to catch the eye in its inaugural campaign.

Having watched the opening two events of the pioneering new series from the sidelines, Raymond – who has stood on the top step at Lohéac more than once during his career – is eager to join the fight and see just what he can achieve in cutting-edge machinery against a stellar line-up of talent.

Raymond impressed at the highest level, outscoring the Belgian and securing three top-ten finishes across the campaign – which included a season-high fifth in Barcelona – on his way to 13th in the table.

The French ace also has plenty of silverware in his trophy cabinet, having claimed consecutive domestic Rallycross titles in 2013 (Twingo Cup) and 2014 (Super 1600) before stepping up to the international stage.

Raymond was immediately at home on the World RX programme, coming second in his only RX2 event of 2015 before bagging the 2016 championship after two wins from seven races. This was followed by a dominant display in 2017, with six victories from seven outings ensuring he retained the crown.

A move into the FIA European Rallycross Championship Supercar class followed, and despite missing the opening round he still challenged for the overall honours and picked up a win at Lohéac before eventually finishing the 2018 season third – paving the way for his maiden World RX campaign a year later.

Raymond also has experience in electric vehicles, having claimed a ProjektE victory in Latvia with STARD’s Citroën C3ERX last year, and the Circuit Paul Ricard driver coach will be desperate to show off his talents when the RX2e championship arrives in Lohéac.

Cyril Raymond said: “I’m really happy to be back on track, and especially in the new RX2e championship. I will be driving with the best drivers of the moment, and I would like to see my potential behind the wheel.

“Lohéac is always special for a French Rallycross driver. I love the circuit and the atmosphere around the track. Of course, I will be racing for the win!”

“His motorsport CV speaks for itself, with his RX2, Euro RX and World RX experience adding to an already highly-talented grid, and it will be exciting to see how he stacks up against our current frontrunners while behind the wheel of unfamiliar machinery.”