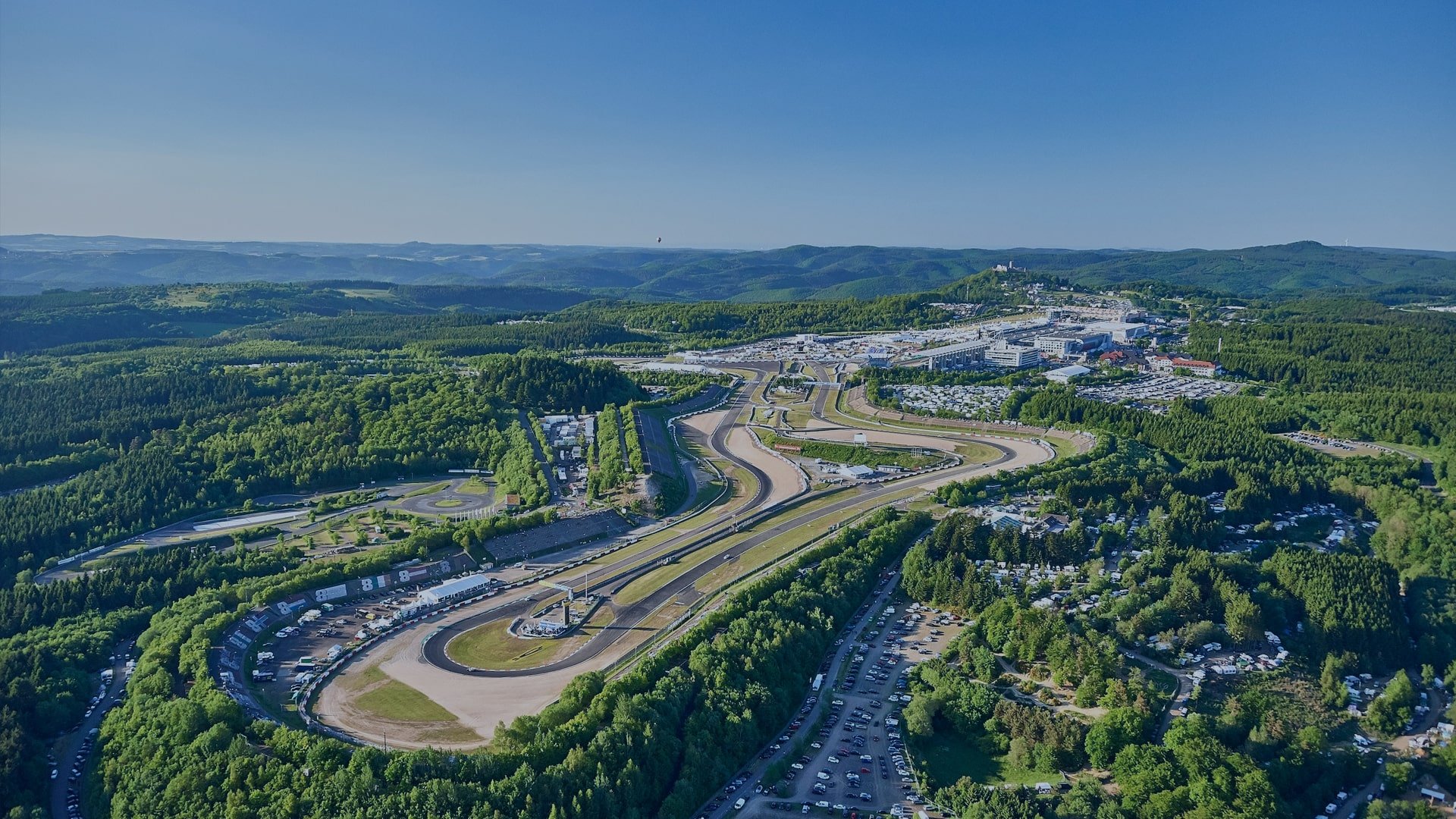 The provisional calendar for the 2021 FIA RX2e Championship has been officially revealed, with six rounds on the agenda for the inaugural campaign of the first-ever FIA electric rallycross championship – and at some of the most iconic circuits in Europe.

Interest in RX2e has been growing rapidly since it was launched four-and-a-half months ago, with the championship set to spearhead rallycross’ evolution towards an electric future, in-line with current automotive trends.

Now, more pieces of the puzzle have slotted into place following the announcement of the series’ provisional 2021 schedule during yesterday’s FIA World Motor Sport Council (WMSC) meeting, with all six rounds featuring alongside the high-profile FIA World Rallycross Championship.

The season will get underway on 22/23 May at Spa-Francorchamps in Belgium – the legendary Ardennes track that popularly staged its first rallycross event last year – before RX2e competitors travel to Hell in Norway for round two on 12/13 June.

Three weeks later, Höljes in Sweden will play host to rallycross’ famous ‘Magic Weekend’ on 3/4 July, with round four taking place around the Circuit de Barcelona-Catalunya – close to the headquarters of Spanish electro-mobility specialist QEV Technologies, one of the key driving forces behind the pioneering new championship – on 24/25 July.

Round five follows in swift succession at Germany’s fabled Nürburgring, which will be a new addition to World RX after its planned introduction this year was delayed by the global COVID-19 pandemic. That will be held over the weekend of 31 July / 1 August, before the campaign concludes at Lohéac in France – an event that traditionally attracts the biggest crowds in international rallycross – on 4/5 September.

Pere Gonzalez, Championship Director, FIA RX2e Championship, said:
“We are proud to release the provisional calendar for season one of RX2e. We have worked closely with the FIA to put together what we believe is a blend of some of the very best rallycross tracks in the world – the classic venues of Hell, Höljes and Lohéac complemented by the more contemporary challenge of Spa-Francorchamps, Catalunya-Barcelona and the Nürburgring.

“Spa was celebrated as an immediate success when it joined the World RX schedule in 2019, while Hell and Höljes need little introduction. They are both staples of the rallycross scene in the discipline’s Scandinavian heartland and – the prevailing COVID situation permitting – are sure to attract huge crowds of passionate and knowledgeable fans next summer.

“Barcelona is clearly home soil for us and the Circuit de Barcelona-Catalunya has staged a series of excellent rallycross events since initially welcoming World RX in 2015, and there is a great deal of excitement about going to the Nürburgring for the first time, particularly after the inaugural edition had to be postponed. And as for Lohéac, we can think of few better places to host what is sure to be a tight, tense and thrilling RX2e season finale next September.”

Entries for the 2021 FIA RX2e Championship will open on 7 January, with further information about the entry procedure to follow in due course. 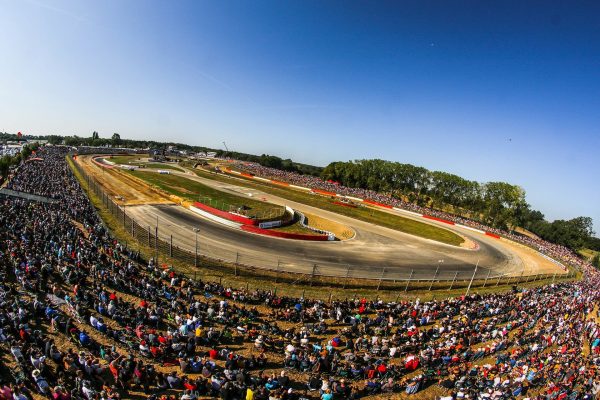 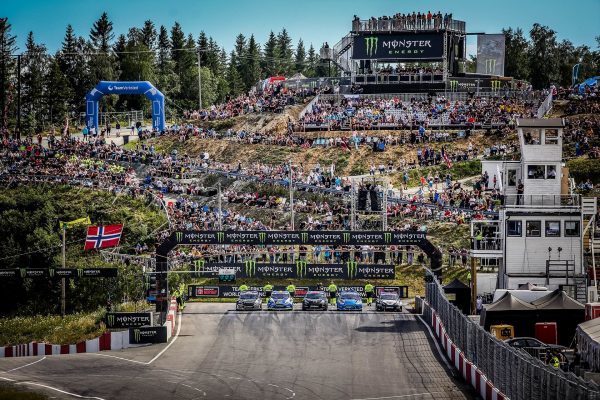 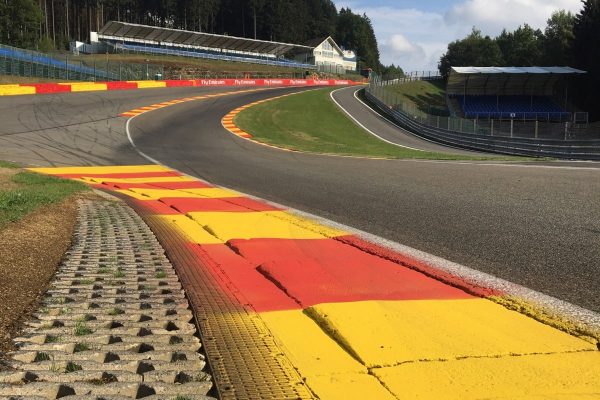 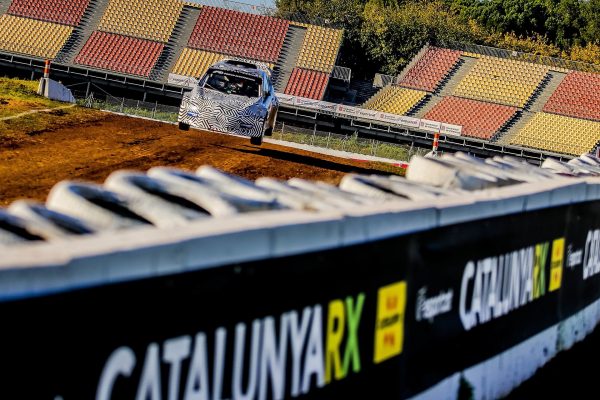 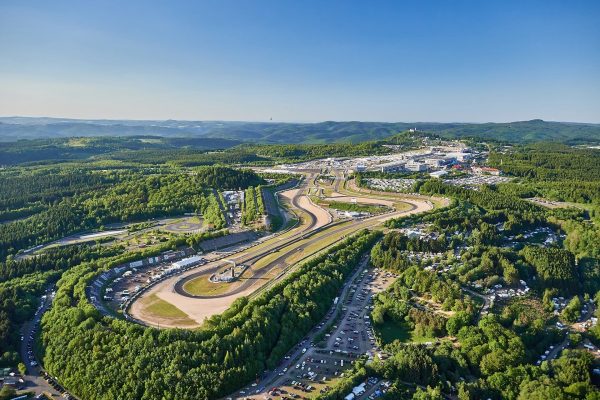 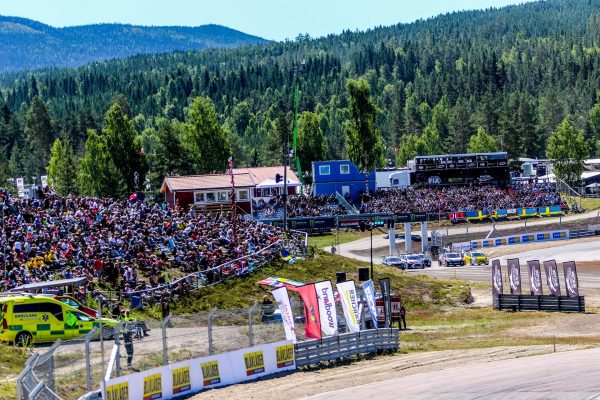