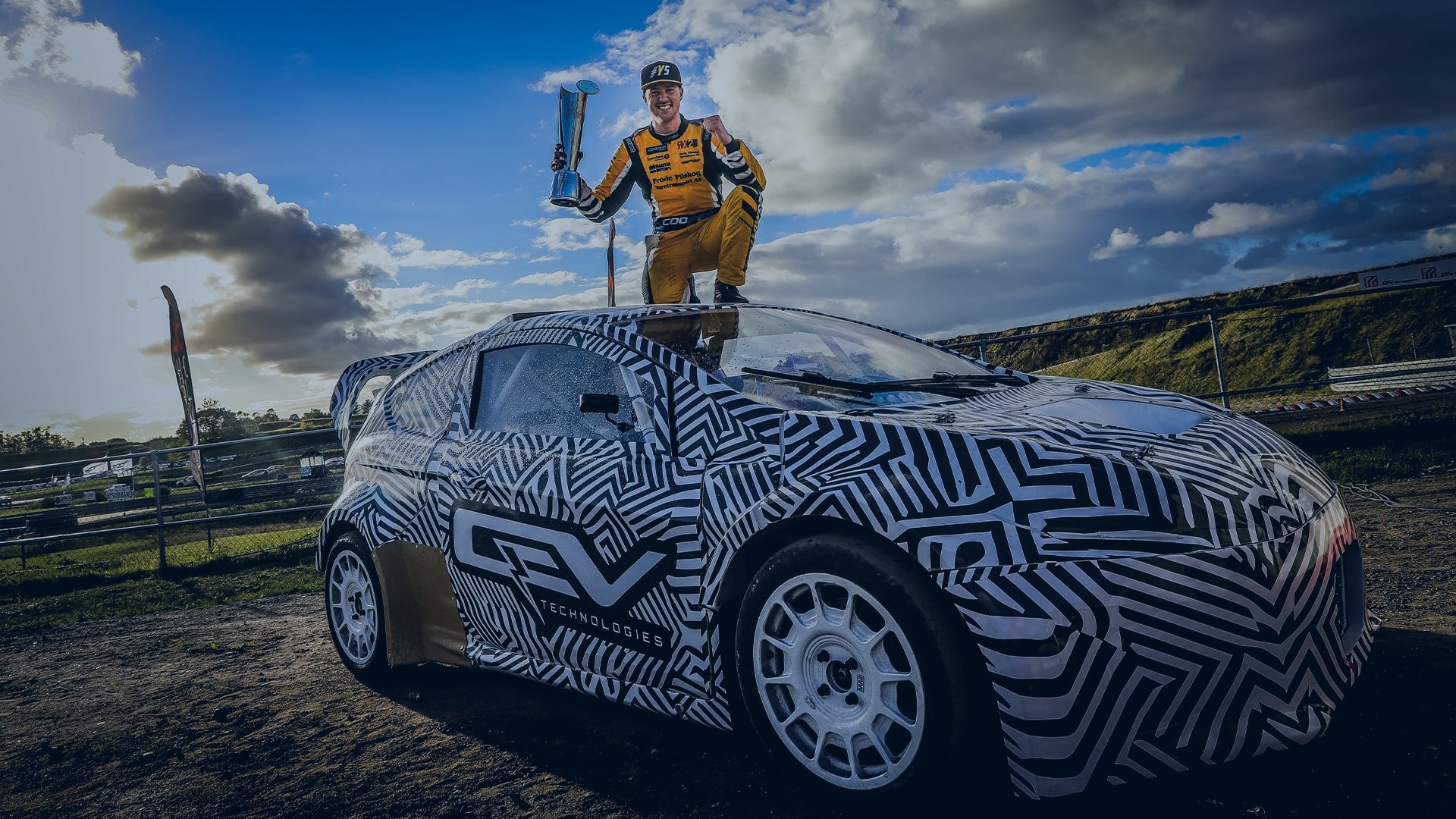 The new FIA RX2e Championship – the first-ever FIA electric rallycross championship – has the potential to play a leading role in a modern Group B era for the discipline, argues Henrik Krogstad, who will contest at least one round of the inaugural campaign after clinching the 2020 RX2 International Series crown in Denmark earlier this year.

The bespoke, lightweight, four wheel-drive electric rallycross car is built around a spaceframe chassis and incorporates two independent powertrains alongside a 32kWh battery, with the motor generating 250kW (335bhp) of power and up to 460Nm torque. This represents respectively a 24% and 14% increase over the existing Supercar Lites car, narrowing the gap to rallycross’ headlining Supercar class.

Krogstad earned his chance to race the RX2e car – developed by Spanish electro-mobility specialist QEV Technologies, in partnership with Scandinavian rallycross heavyweight Olsbergs MSE – by defeating the crème de la crème of current Supercar Lites protagonists over the course of a high-stakes, winner-takes-all double-header Danish showdown at Nysum in September.

The 22-year-old Norwegian – who previously competed on the World RX package as part of the RX2 Series in 2018, tallying a trio of podium finishes en route to third place in the final standings – is a big believer in the sport’s electric future. He is relishing the opportunity that RX2e presents drivers like himself as he seeks to continue climbing the ladder to the pinnacle of the discipline.

“I can’t wait to race the RX2e car!” Krogstad acknowledged. “I’m really enthusiastic about this championship, and I think it’s great that rallycross is truly embracing the new electric era – with short, sharp races, we’re the perfect discipline for it. This is the way the whole automotive industry is going – it’s the future – and it’s unquestionably the right thing to do to protect our planet.

“The car looks like being a lot of fun to drive, with many more parameters for drivers to play with and adjust – from the torque to the launch control, the chassis, suspension, brakes and regenerative behaviour – and that really appeals to me. It will be about driving smart as well as fast, and that’s a very motivating challenge.

“The goal naturally is to raise sufficient funds to be able to contest the full season, and we’re working hard to find partners to join us. Hopefully the switch to electric power will make that job a little bit easier, especially coming from Norway, which as a country is already pretty forward-thinking with regard to environmental responsibility.

“RX2e really feels like the start of building something big for the future, and I think it will generate a whole host of opportunities for drivers like me. My hope is that electric rallycross can become the new Group B – super-fast and spectacular – and that people will ultimately look back on this exciting new era as a golden age for our sport.

“The performance potential of electric rallycross cars is extraordinary, and that will open up all sorts of possibilities. As drivers, first and foremost, we want a fast car – and electric power has the capability to truly shift the goalposts in that respect.”

Image Captions
2020 RX2 International Series title-winner Henrik Krogstad will contest at least one round of the inaugural FIA RX2e Championship in 2021; RX2 runner-up Guillaume De Ridder (below left) and third-placed Jesse Kallio (below right) each earned themselves a test day in the new electric car 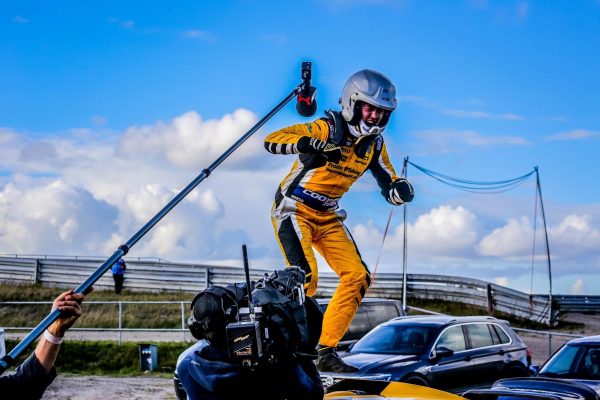