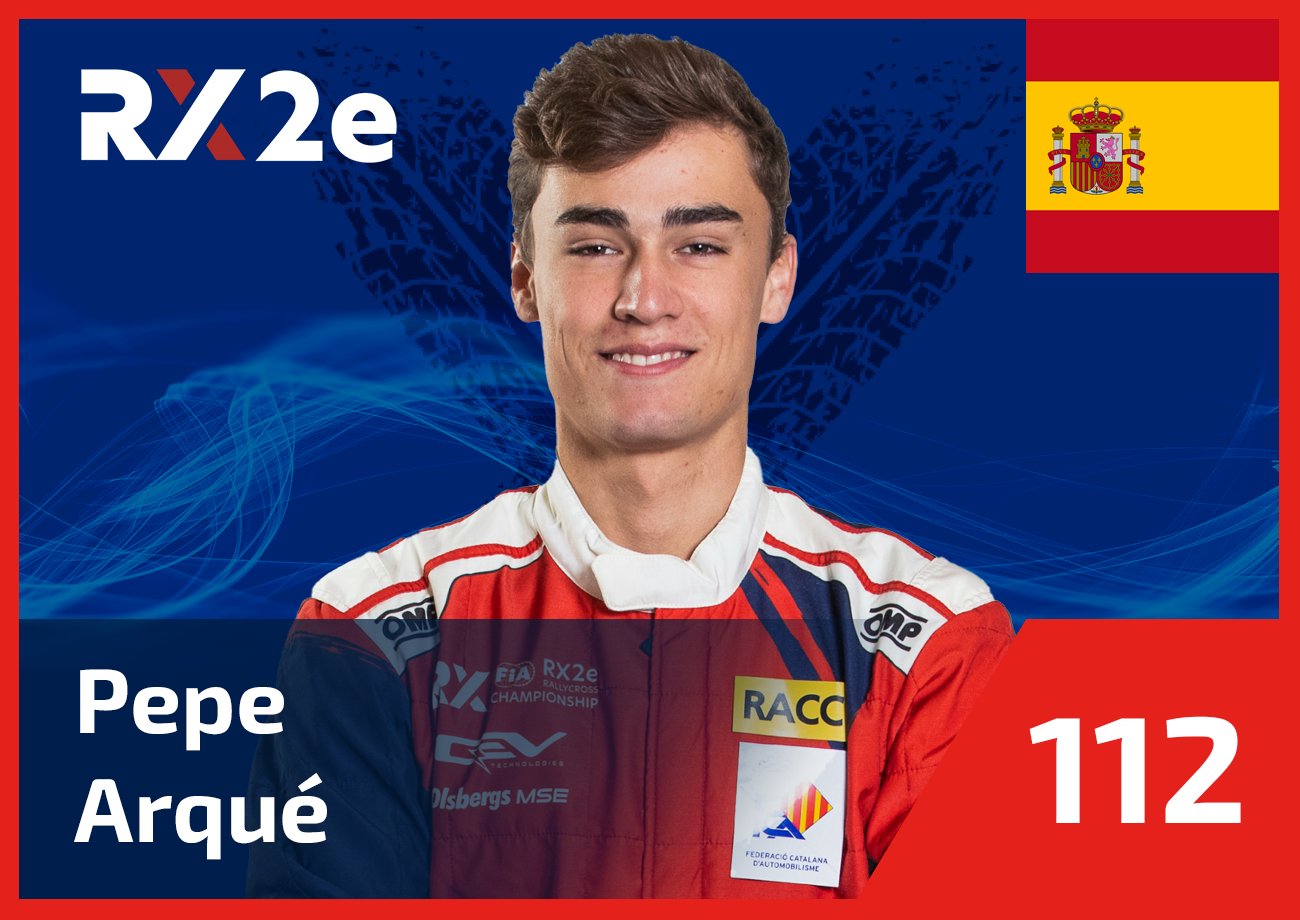 Pepe Arqué began his motorsport career in karting, making his debut at the age of eight in the 2009 Catalan and Spanish Karting Championship before finishing runner-up in the Open OJP Catalonia Karting series a year later.

The Spaniard went on to claim the Open OJP Catalonia Karting title in 2011 and 2012 and was also second in the Micro-Rotax Spain in 2011 before coming fifth in the same competition the following two years, while he reached the final in the 2012 World Rotax Portugal.

He was a revelation in the Spanish Crosscar Junior Championship, finishing second in his maiden campaign before claiming the 2017 title, and this prompted a step up to the top tier where the rookie made an instant impact with a win at Carballo on his way to third in the overall standings. 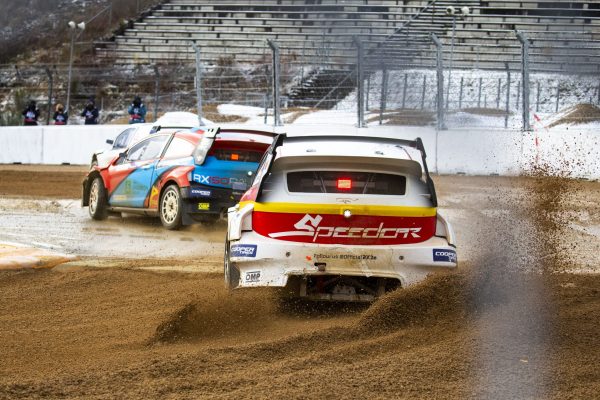 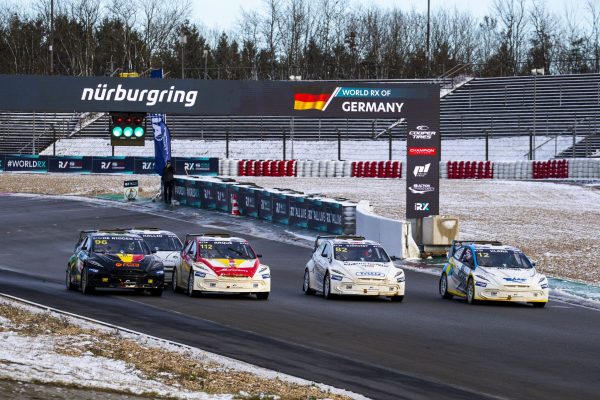 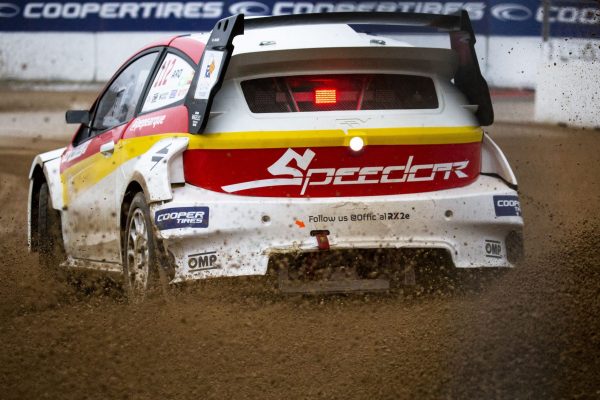 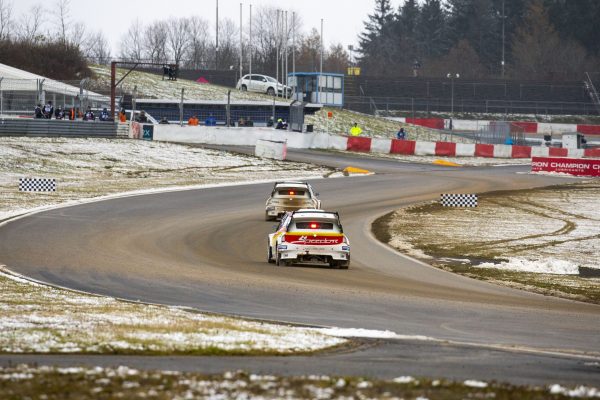