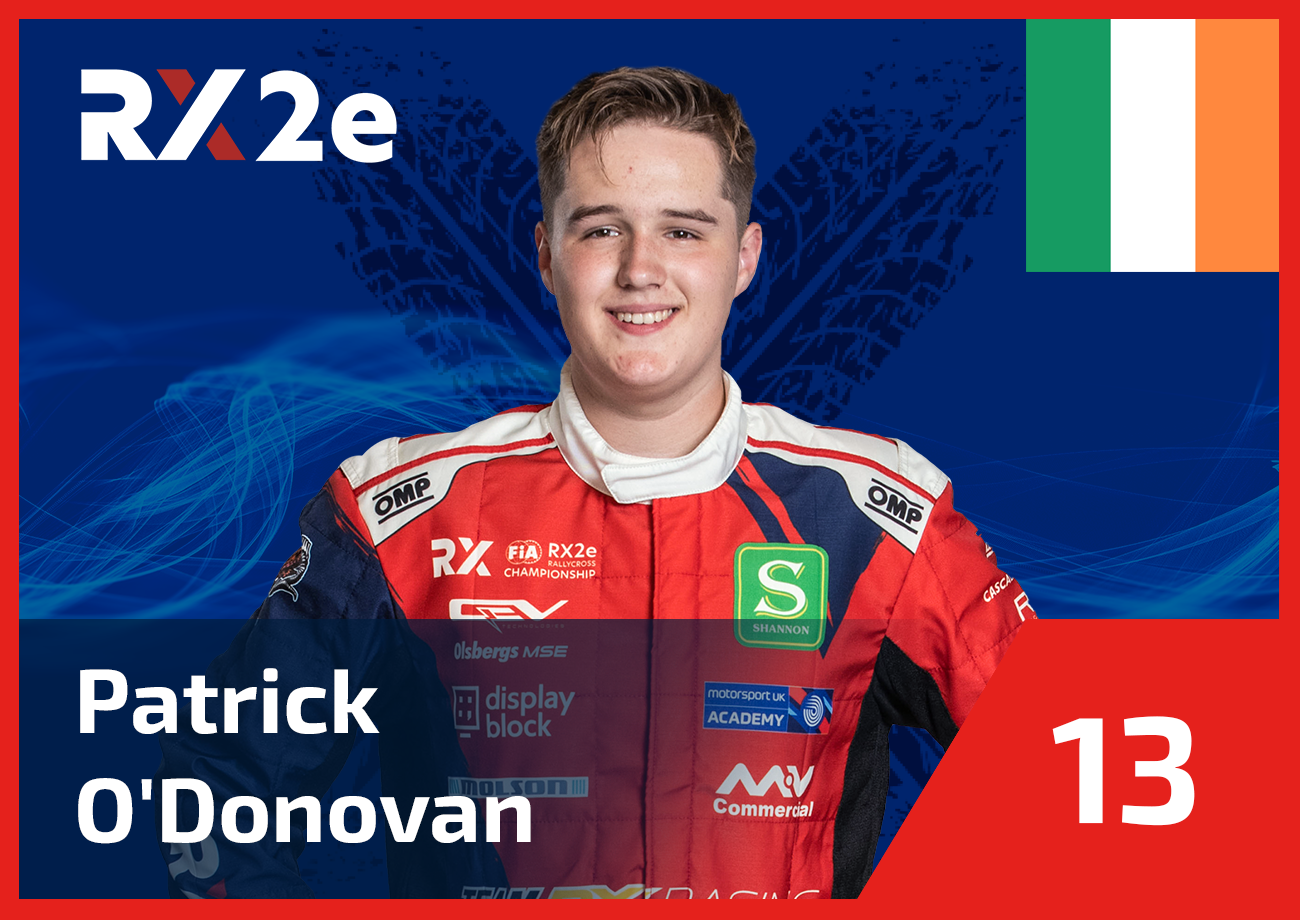 Patrick O’Donovan made his rallycross debut in 2018 – aged just 14 – racing a single-make 1300cc Suzuki Swift in the Motorsport UK Junior Rallycross Championship. After just a year in the category, the starlet went on to become a title contender in 2019 and eventually finished second in the overall standings.

The Motorsport UK Academy member, who was born in London and races under a British licence but holds an Irish passport, is the son of former British Rallycross Champion and Euro RX Supercar podium-finisher Ollie O’Donovan and will be hoping to surpass his father on the international stage this season. 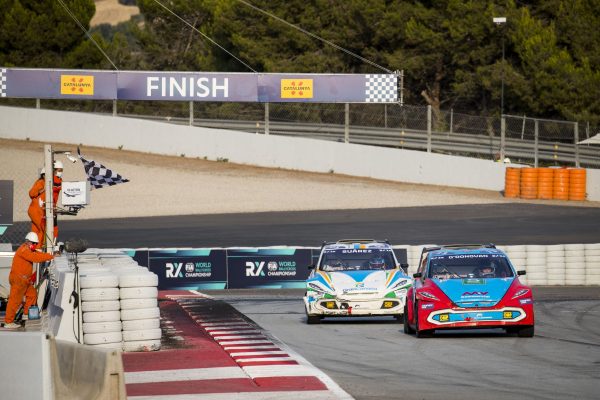 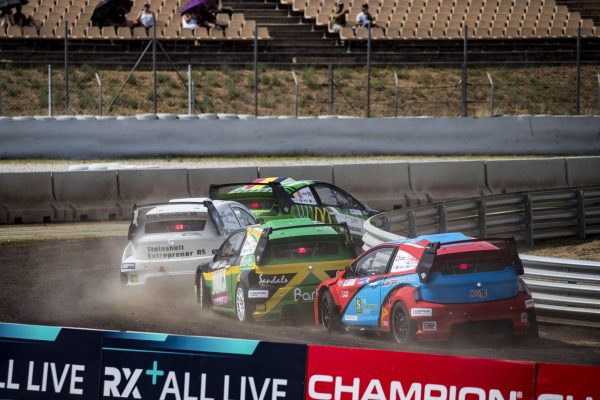 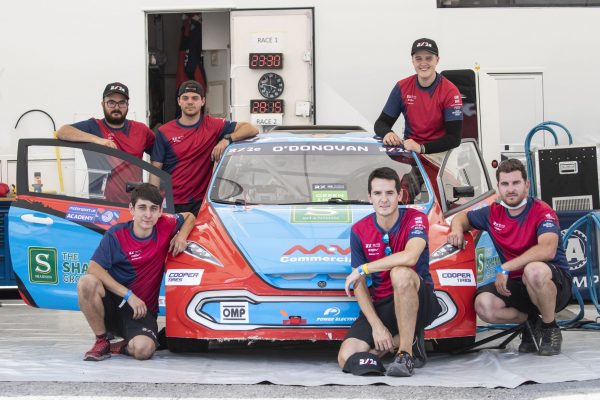 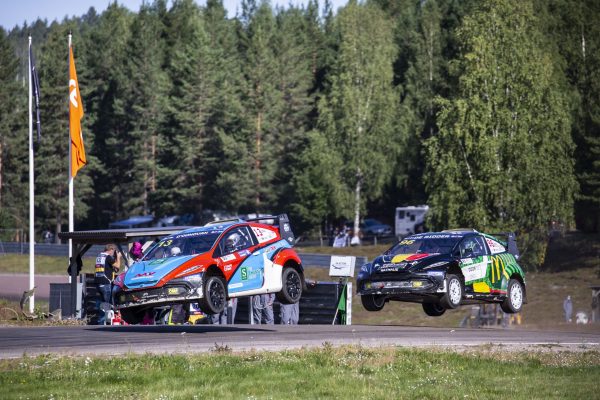 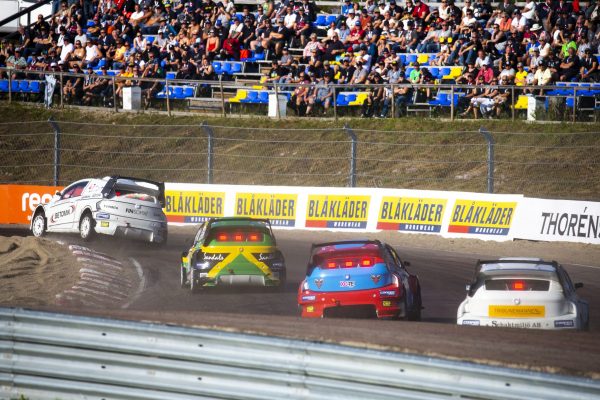 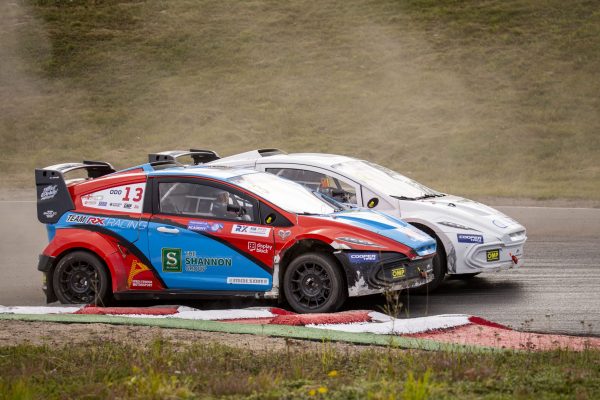 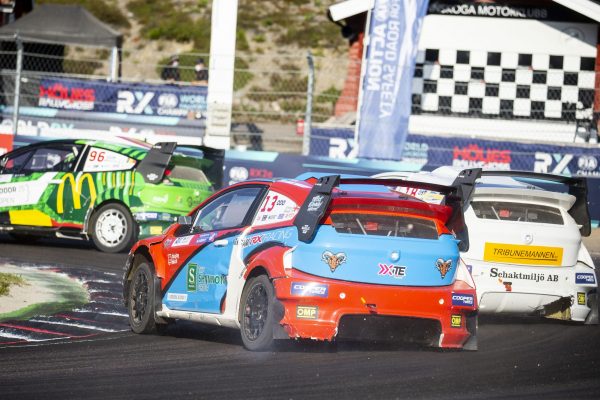 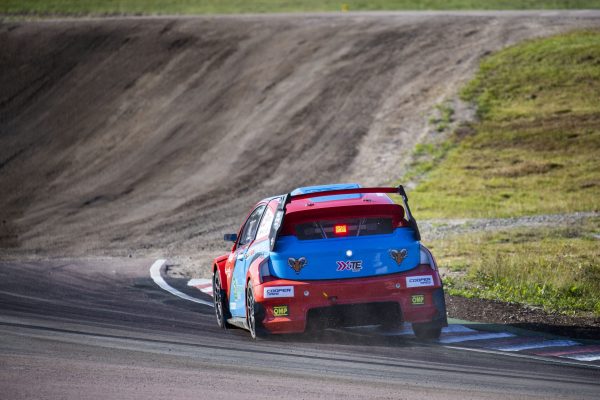 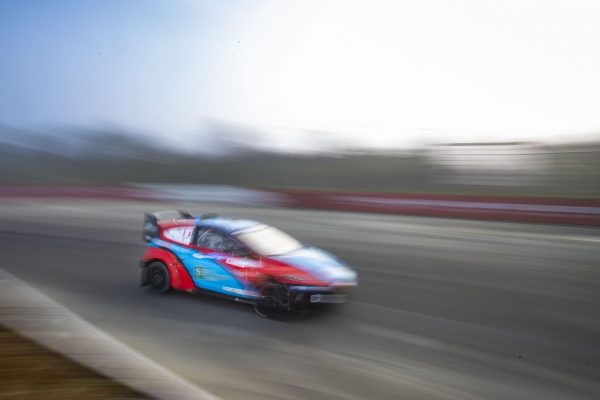 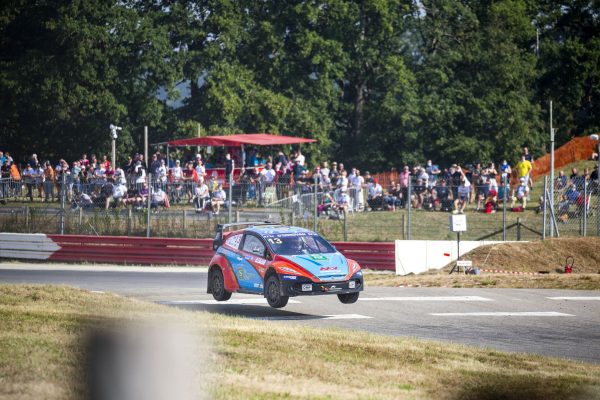 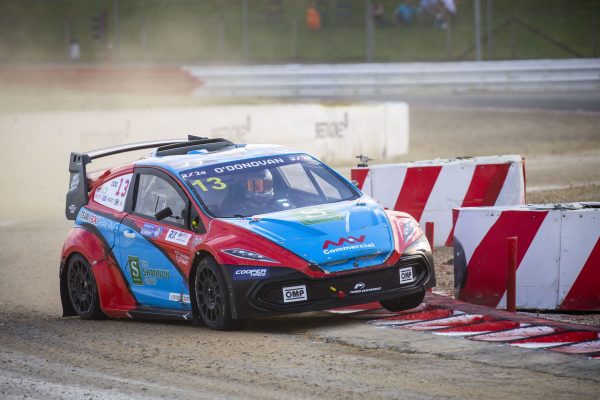 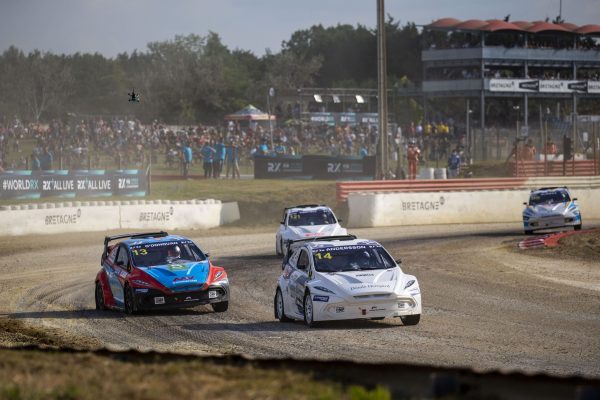 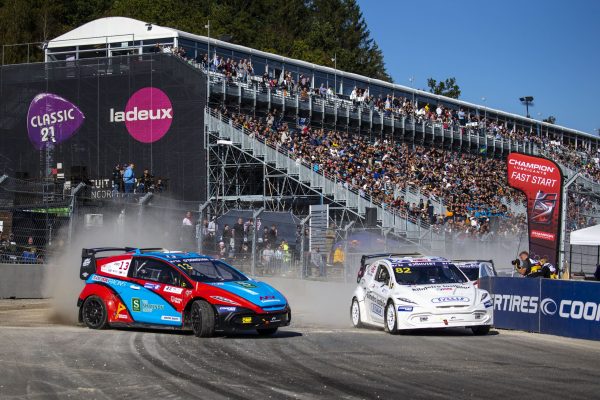 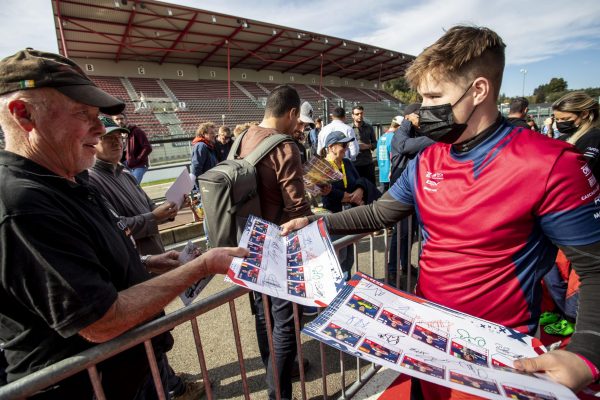 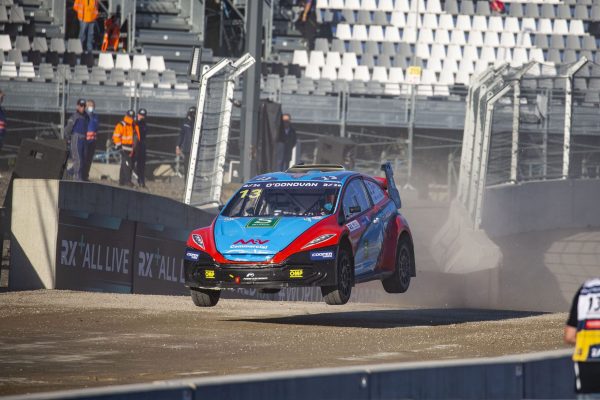 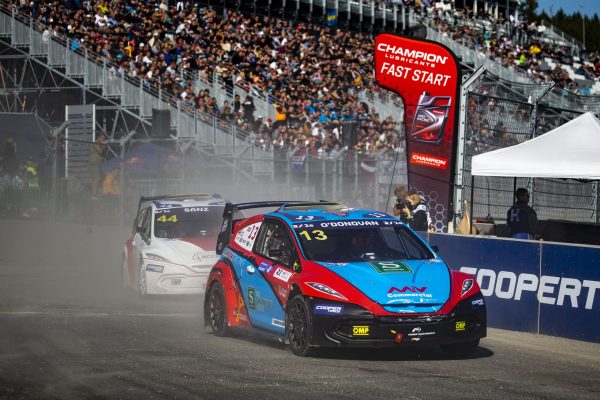 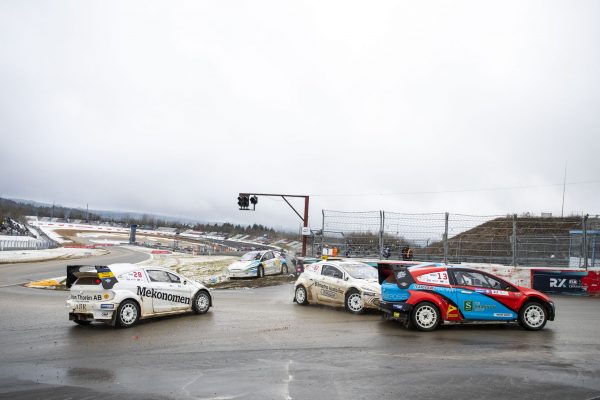 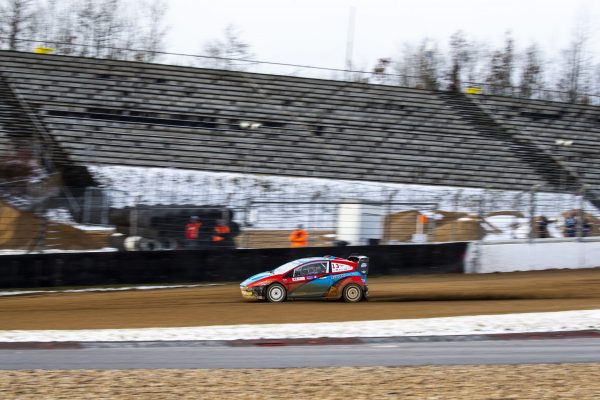 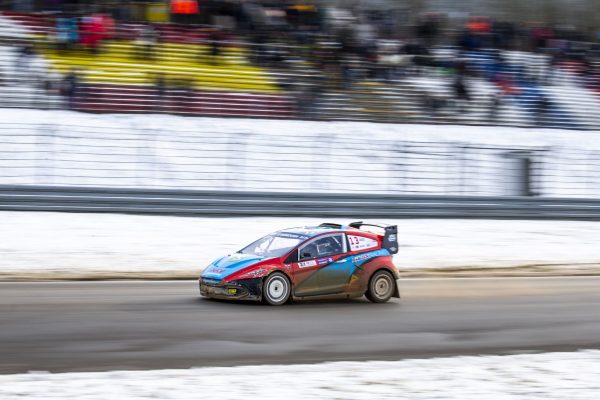 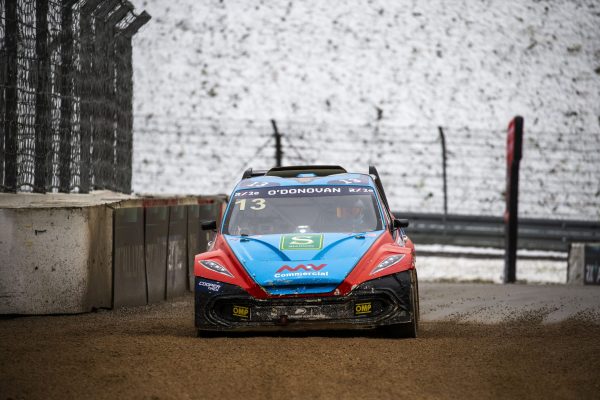