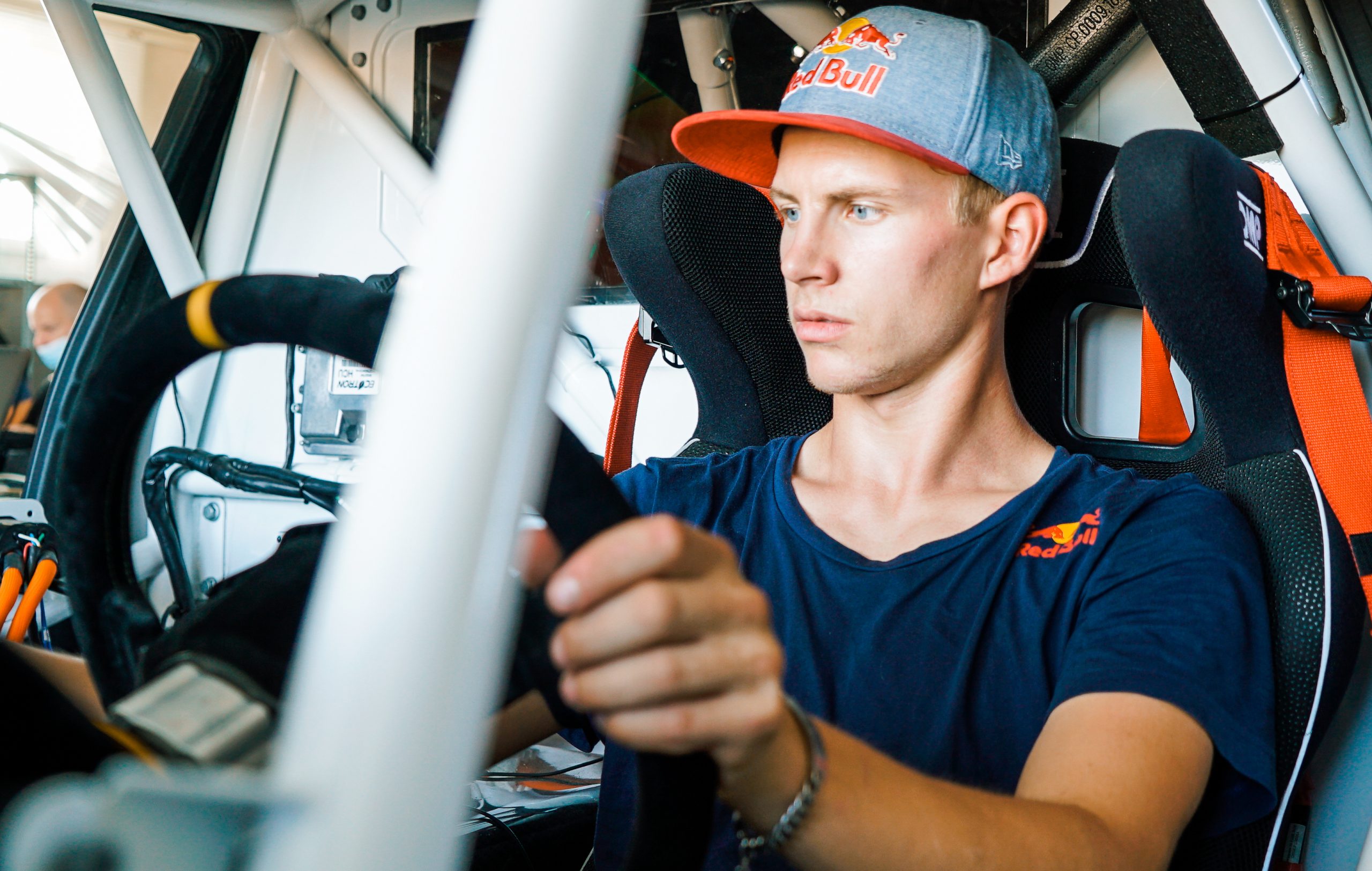 Oliver Eriksson will demonstrate the new FIA RX2e Championship car during this weekend’s RallyX Nordic season curtain-raiser at Nysum in Denmark (1-2 May), as momentum continues to build ahead of the first-ever FIA electric rallycross championship’s inaugural campaign.

As official test-driver and ambassador, Eriksson has played a leading role in the development of the RX2e car in recent months. Regular test sessions in both Spain and Sweden – home respectively to RX2e’s founding partners QEV Technologies and Olsbergs MSE – have consistently refined the four wheel-drive ‘pocket rocket’, built around a spaceframe chassis and incorporating two independent powertrains alongside a 30kWh battery, with the motors generating 250kW (335bhp) of power and up to 510Nm torque.

Eriksson is one of the most highly-rated upcoming drivers on the current rallycross scene, as a two-time RX2 Series Champion and former GRC Lites title-winner. What’s more, the Swede knows Nysum like the back of his hand, having clinched the 2020 RallyX Nordic Supercar class crown at the ultra-fast Danish circuit last September.

That means he is perfectly-placed to exploit the RX2e car around Nysum’s high-speed layout – in full view of the 74 RallyX Nordic competitors – having previously debuted it on limited power (200kW) at the Circuit de Barcelona-Catalunya ahead of the FIA World Rallycross Championship event back in October.

The key difference this time is that Eriksson will be able to unleash the all-electric car’s full potential, from its instant torque and power delivery and lightning-quick acceleration to its excellent balance and stability through corners.

“Even though I won’t be racing, I’m super excited for this weekend and to get the chance to show just what this baby is capable of,” enthused the 22-year-old. “The demo run in Barcelona was a big moment as it was the first time the RX2e car had run in public, but we weren’t operating at full power – this time we will be!

“I can’t wait to put it through its paces flat-out around Nysum and showcase its full performance in front of all the RallyX Nordic regulars. It’s been an absolute blast testing this car over the past few months, and now it’s nearly time for it to go racing. We’ve had a lot of drivers interested in competing in the championship from recent test sessions – maybe we’ll have some more after this weekend…”

The entire RallyX Nordic event in Denmark will be livestreamed free-to-air at tv.rallyx.se. Eriksson’s demo runs are due to take place during the lunch break on each race day.