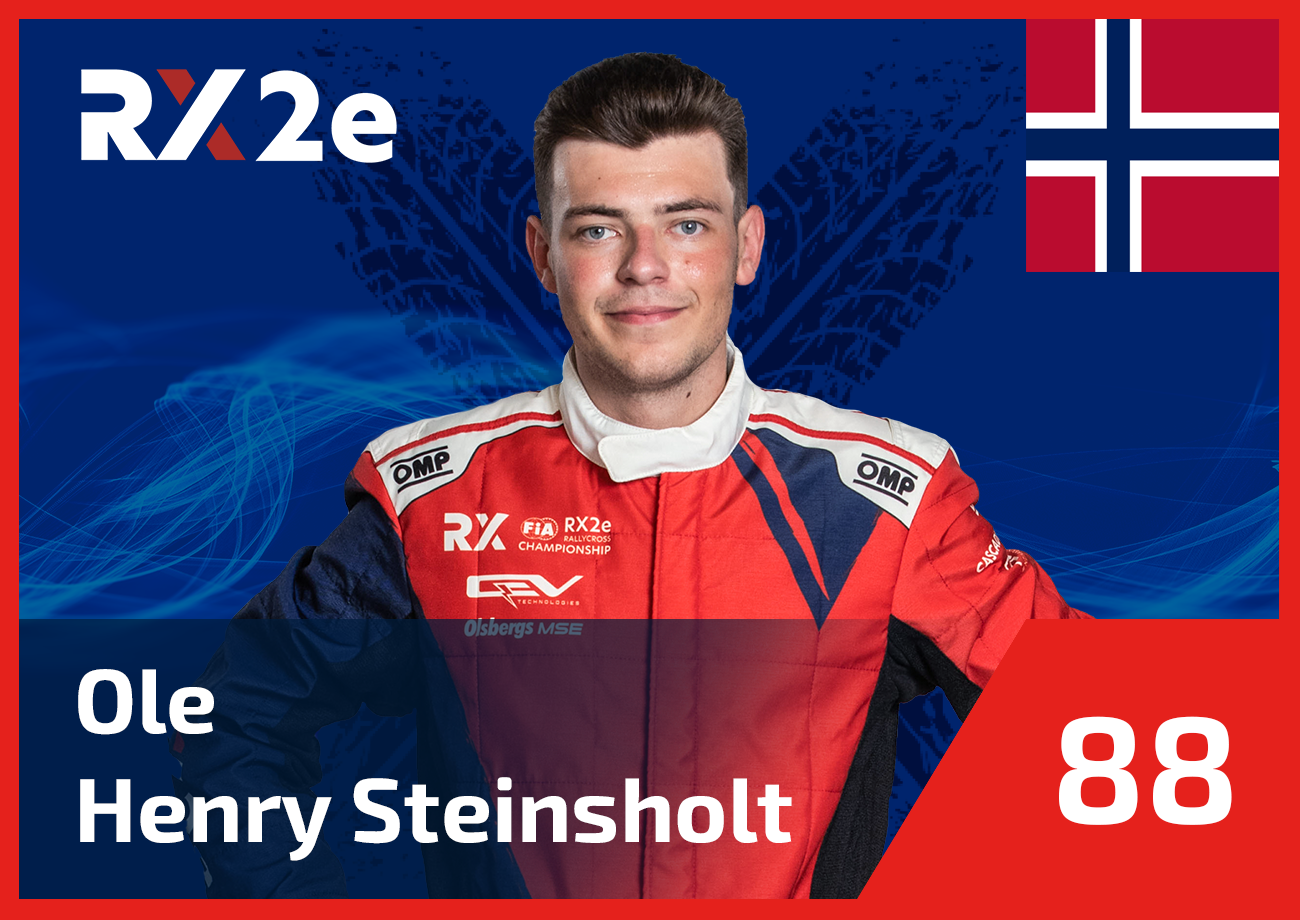 Hailing from Larvik in Norway, Ole Henry Steinsholt has experience racing in European Super 1600 while he also forged a formidable reputation in Crosscar during his early career – winning two national championships and a further pair of North European titles in 2016 and 2017.

Steinsholt went on to secure a Norwegian championship in Junior Rallycross and another North European title in Rallycross TouringCar during 2018.

The teenager was one of several drivers on the 2021 grid to take part in the extensive testing and development program of the new RX2e car, and he will hope to impress on the international stage this season. 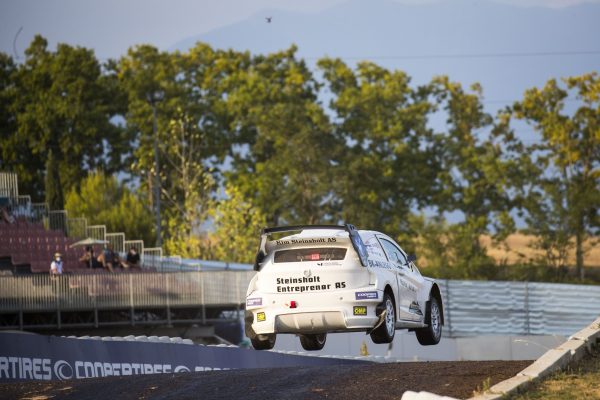 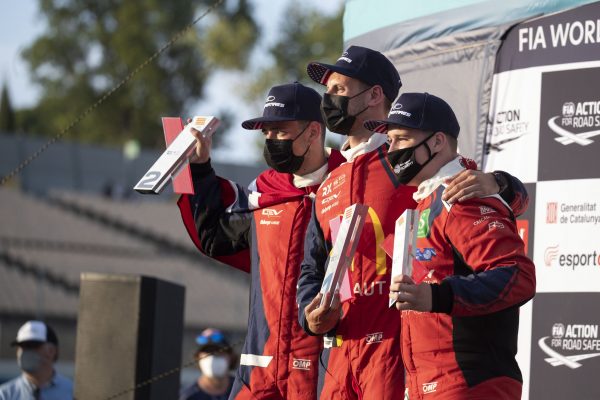 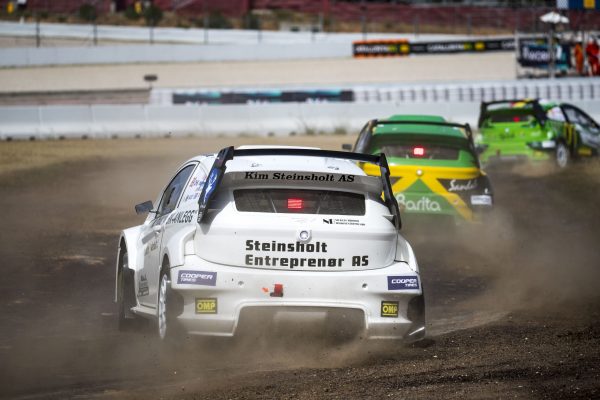 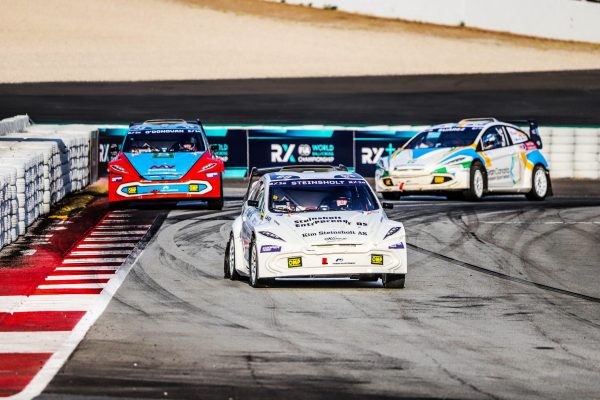 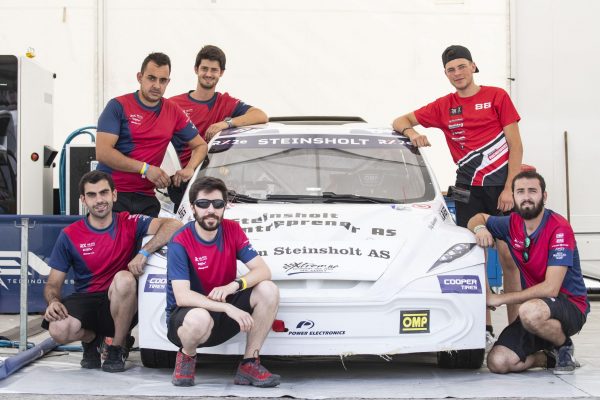 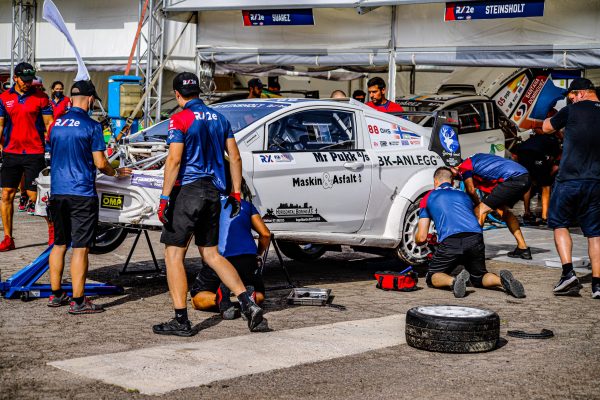 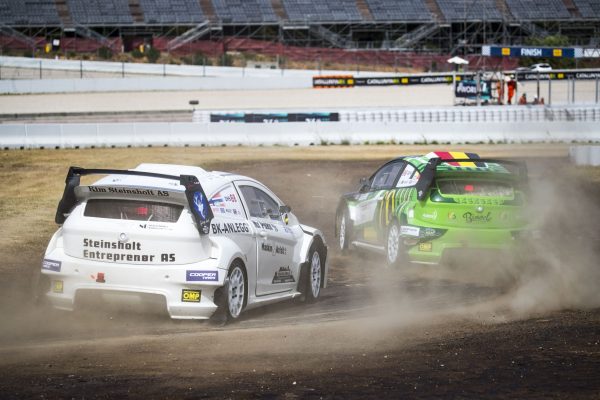 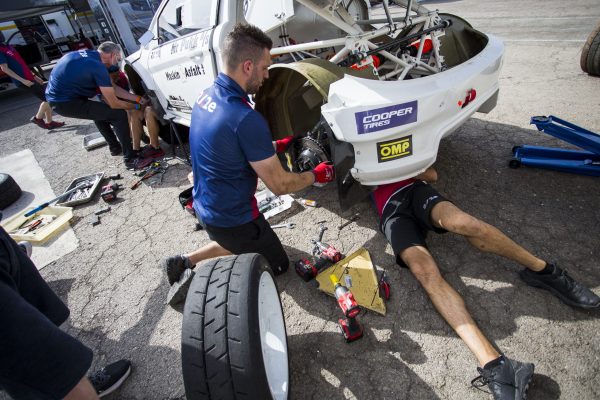