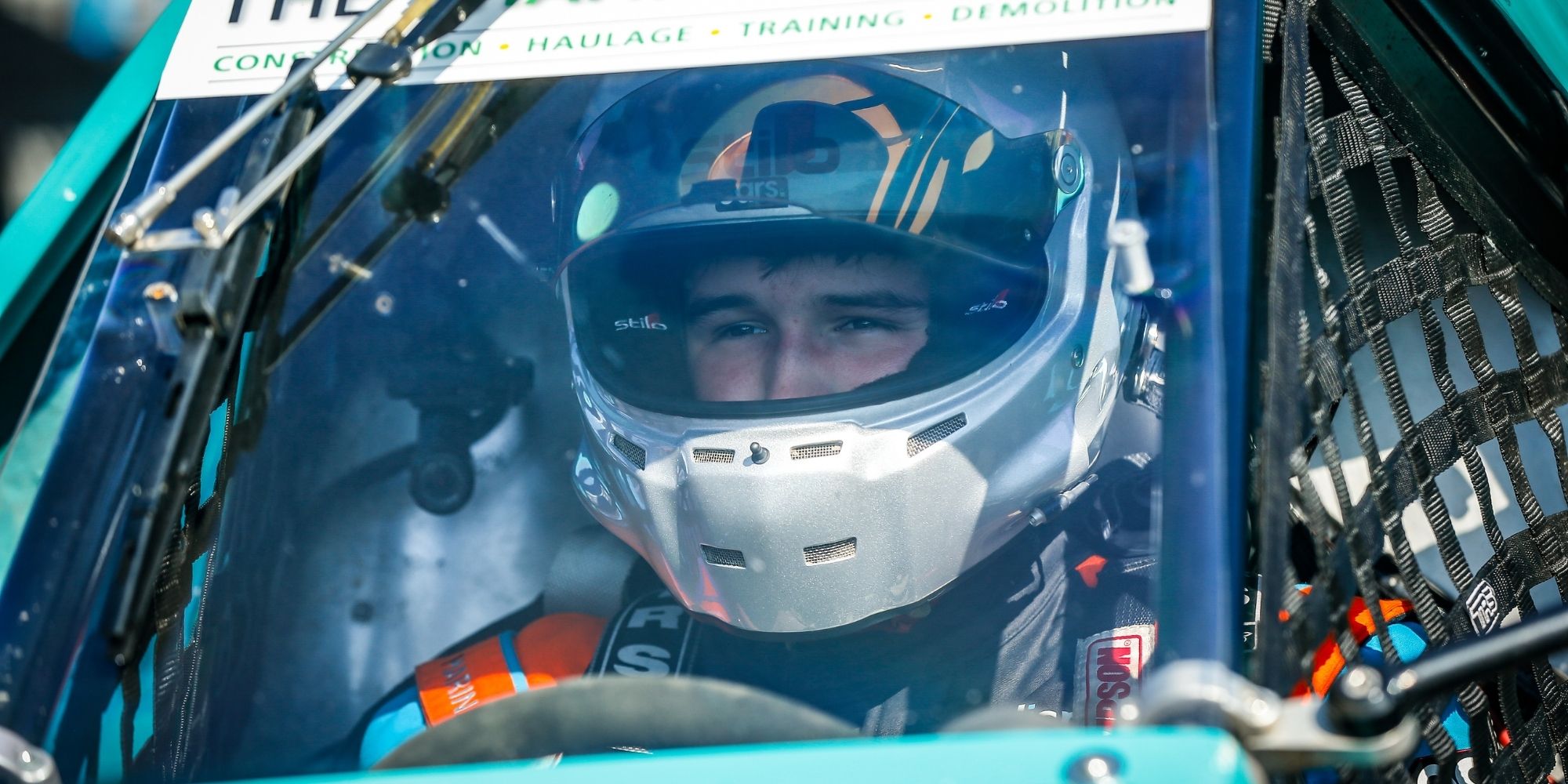 Patrick O’Donovan will fulfil his dream of featuring in the FIA World Rallycross Championship paddock when he makes his FIA RX2e debut at the Circuit de Catalunya later this month (July 23/24).

O’Donovan is a rising star in the sport and big things are expected of the Motorsport UK Academy member ahead of his upcoming appearance in the first-ever FIA electric rallycross championship.

FIA RX2e, a joint project between Spanish electro-mobility specialist QEV Technologies and Swedish rallycross powerhouse Olsbergs MSE, is the leading support series to the World RX program and will see competitors face off in identical four wheel-drive, all-electric cars capable of generating 250kW (335bhp) of power and up to 510Nm torque.

The new RX2e car will be unlike anything O’Donovan has ever driven before, although he is confident he can get up to speed quickly by watching and learning from his more experienced peers on the grid.

The son of former British Rallycross Champion and Euro RX Supercar podium-finisher Ollie O’Donovan, Patrick certainly has the pedigree to impress behind the wheel in Barcelona.

He made his rallycross debut in 2018 – aged just 14 – racing a single-make 1300cc Suzuki Swift. After just a year in the category, the starlet went on to become a title contender in 2019 and eventually finished second in the overall standings.

O’Donovan then graduated to the single-make RX150 Rallycross Championship for RX150 buggies within the British Rallycross Championship 5 Nations Trophy, joining mid-way through 2020. In four starts to date, he is unbeaten and currently leads the 2021 standings – while he has made it clear he will continue to race in RX150 alongside his RX2e commitments this year.

O’Donovan has previous experience in RX2 (RX2e’s predecessor) machinery, having conducted a test at Loheac in Oliver Eriksson’s 2019 title-winning car, while he will get his hands on the all-electric technology with a session lined up before the season-opener in Barcelona.

Patrick O’Donovan said: “Ever since I was a young child my dream has been to be in the World RX paddock as a driver, so I’m so excited that the dream will become reality this year.

“This is an opportunity of a lifetime and one I plan to work hard to make the most of. I feel ready, although I know I am much less experienced than all of the other drivers on the grid.

“I want to get the best results I can, but my main aim is to work hard on learning as much as possible from the experience and everyone in the team. This is a big step towards the top level in rallycross, which is the target for my rallycross career.

“It’s clear that electric cars are going to have a big part to play in the future of rallycross and I’m excited to be part of that journey. I’ve tested an RX2 car before, and I’m looking forward to testing the RX2e car for the first time this week.”

Pere Gonzalez, Project Manager, FIA RX2e Championship, said: “The purpose of RX2e, beyond providing thrilling wheel-to-wheel racing and a platform for technological innovation, is to serve as a direct pathway into the FIA World Rallycross Championship.

“Patrick is one of several young drivers who see this series as an excellent opportunity to state their case for a spot in the elite category, and we wish him all the best in Barcelona.

“He has already shown excellent racecraft throughout his short career to date and it is clear he has bags of potential, so we are delighted to have him aboard.”