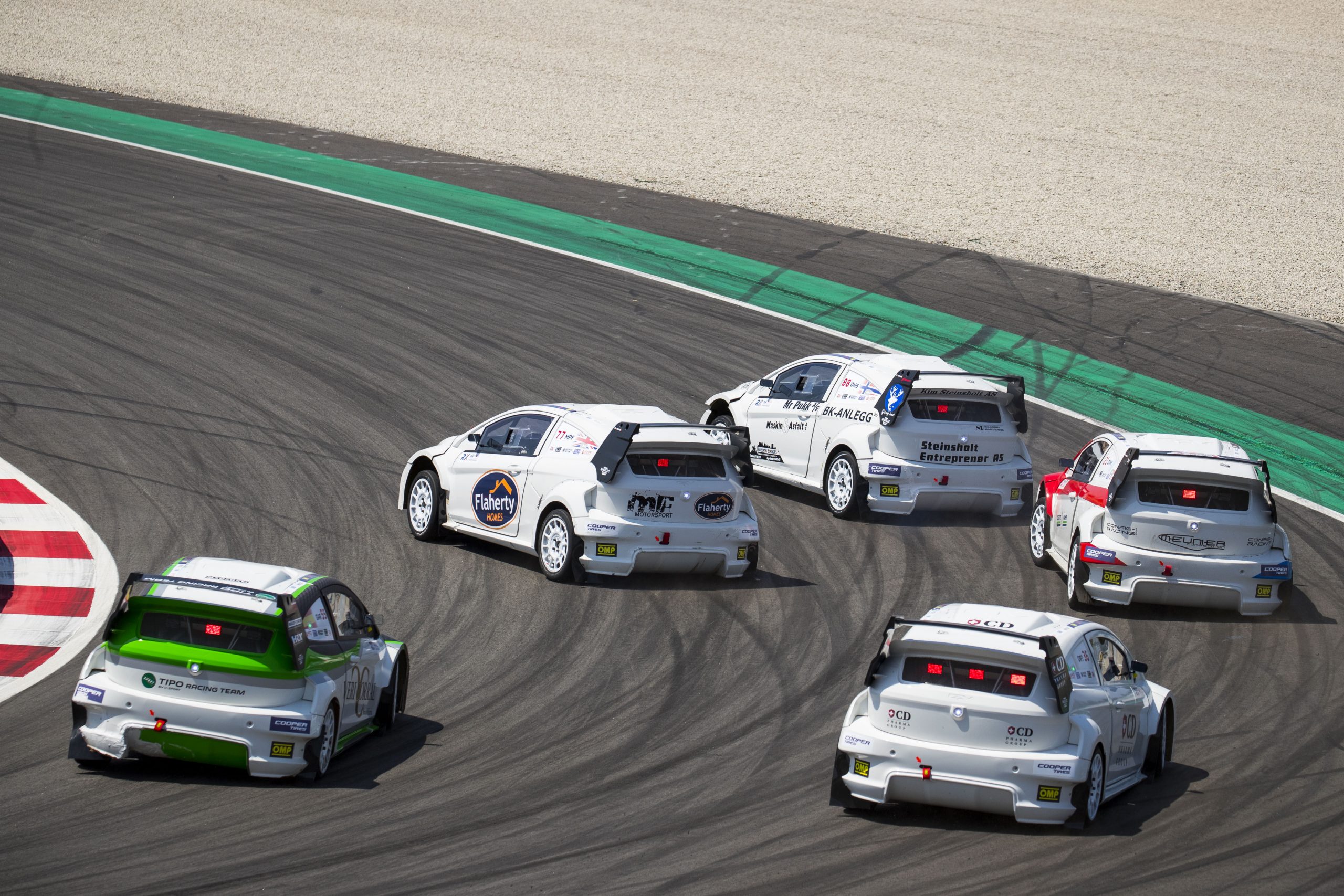 Mark Flaherty has signed up for the the FIA RX2e Championship Season 2, with the motorsport veteran set to bring a wealth of experience to the grid.

With a racing career that spans 40 years, the British ace will be trying to use that to his advantage when the first-ever FIA electric rallycross championship gets underway in its second season, at the opening round at Höljes Motorstadion (July 2-3).

Competitors will face off in identical four wheel-drive, all-electric cars capable of generating 250kW (335bhp) of power and up to 510Nm torque, with the pioneering technology already labelled by many as the ‘present of rallycross’. This cutting-edge series are not something new for Flaherty, who ran two races behind the wheel in the the inaugural season, last year.

Riding the sport’s wave of popularity in Britain during the late 1980s, Flaherty made a name for himself racing a rear-wheel drive, two-litre MKII Escort before stepping up to Supercar with the iconic Group B MG Metro 6R4.

Two Lydden Hill Championships in 1991 and 1992, and a British Rallycross Driver of the Year award in the latter, were followed by a pair of British Championship event wins in 1993. Flaherty went on to become BDRA (British Rallycross Drivers Association) champion -twice! While he also took on some of rallycross’ biggest names in European events, giving an indication of his enduring talent.

Flaherty temporarily stopped competing in 1998 but returned to racing in 2012, participating in the Porsche Carrera Cup for several seasons. He has since kept his eye in with various rallycross appearances, including entries in the British Championship. Now he has once again returned to his rallycross roots and is ready to test himself against a field full of promising talent.

Mark Flaherty said: “I am happy to confirm that I will be competing the full-season. With the challenge of beating up the Young Guns at every round. It will be so fun although I am 49 years – and a lot of experience at my back!”

QEV Technologies will provide me an equal car to enable me to pursue my ambition. I’m as motivated as ever for this Challenge”.

Pere Gonzalez, Project Manager, FIA RX2e Championship, said: “Having an experienced champion like Mark on our grid last year was an absolute pleasure. He gave us positive feedback about his weekend experiences with us at RX2e. Having him with us this year again -and for the full season is the best proof of that.”

“We do know that Flaherty has ambitious plans. For sure his “young-guns” opponents have their say, but Mark’s extensive winning track record is not the same as everyone else’s experience! I think we are going to have a very intense and exciting season!”