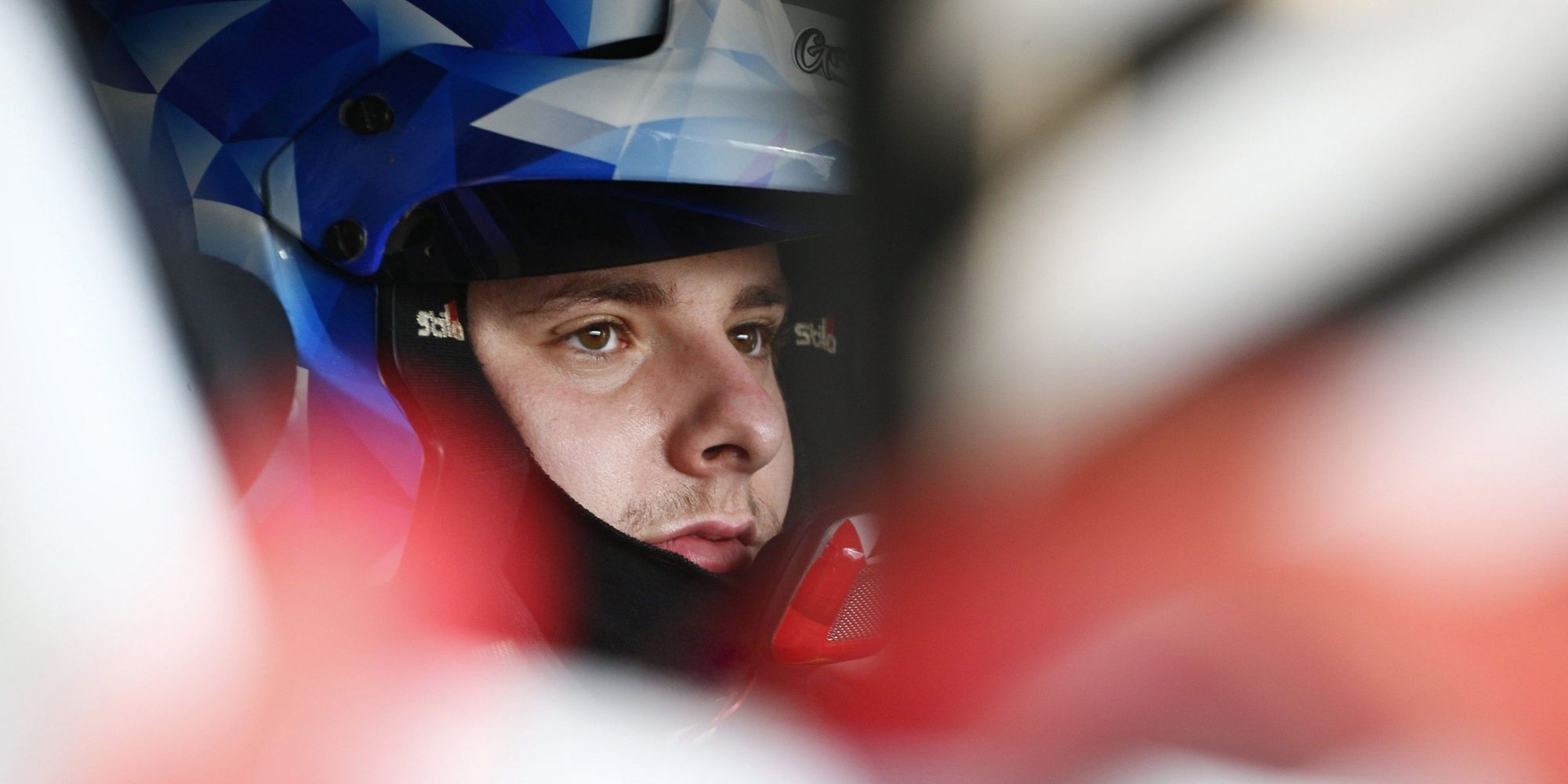 Damien Meunier is now the fourth driver to sign up to the RX2e curtain-raiser at Circuit de Catalunya as entries continue to flood in for the first-ever FIA electric rallycross championship.

The Frenchman is looking to expand on his promising guest outings during the 2019 season, when he competed in RX2e’s predecessor, the single-make RX2 category.

The joint project between Spanish electro-mobility specialist QEV Technologies and Swedish rallycross powerhouse Olsbergs MSE provides a platform for up-and-coming drivers to compete in equal machinery whilst also furthering the development of electric technology in motorsport.

Meunier kick-started his motorsport career at 16 years old. His entry into the 2017 French rallycross championship made him the youngest driver ever to complete a full campaign in the Super1600 category.

Behind the wheel of his Citroen C2, he made it to the all-important final seven times from nine attempts, capped off with a maiden podium at the Lavaré track. Having finished fifth in the overall standings that season, Meunier progressed to the headlining class of the French championship the following year, this time driving a Citroen DS3 Supercar.

In a fiercely competitive 30 car field, he battled his way to the final at half of the ten events on the calendar, highlighted by a season-best fourth-place finish in Châteauroux and fifth place in Lavaré.

The 2019 season saw Meunier make his debut on the World Rallycross Championship package, entering three events at Circuit de Spa-Francorchamps, Circuit de Lohéac and the season-opener in Barcelona where he qualified for the final against a grid of international superstars.

Now, in 2021, Meunier is back to test his mettle in the all-electric, single-make category and has his sights firmly set on strong results from the outset.

Damien Meunier said: “It’s really exciting to be competing once again on the same stage as all of the World Rallycross Championship drivers. I obviously enjoyed racing in RX2 a huge amount in 2019 so it seemed only natural to come back for more this season and hopefully fight at the front.

“Electric-powered cars are clearly the future in motorsport, so I think it’s a huge opportunity to get in on the ground floor and really learn the intricacies of such a different way of delivering power to what everyone is used to.

“It’s obviously going to be a hugely competitive grid so I’m looking forward to proving myself against some of the best rallycross drivers from around the globe. I’m not worried – I see it as a huge opportunity to prove myself!”

Pere Gonzalez, Project Manager, FIA RX2e Championship, said:“Damien is obviously a huge talent and we’re excited to have him onboard. The RX2e grid is filling up fast and with every driver announced, our anticipation builds for the opening round of the season which is sure to provide plenty of action.

“His results in the French rallycross championships speak for themselves, while his outings in RX2 during the 2019 season certainly caught everyone’s attention – making the final on your debut is no mean feat so we can’t wait to see what he can do in RX2e!”