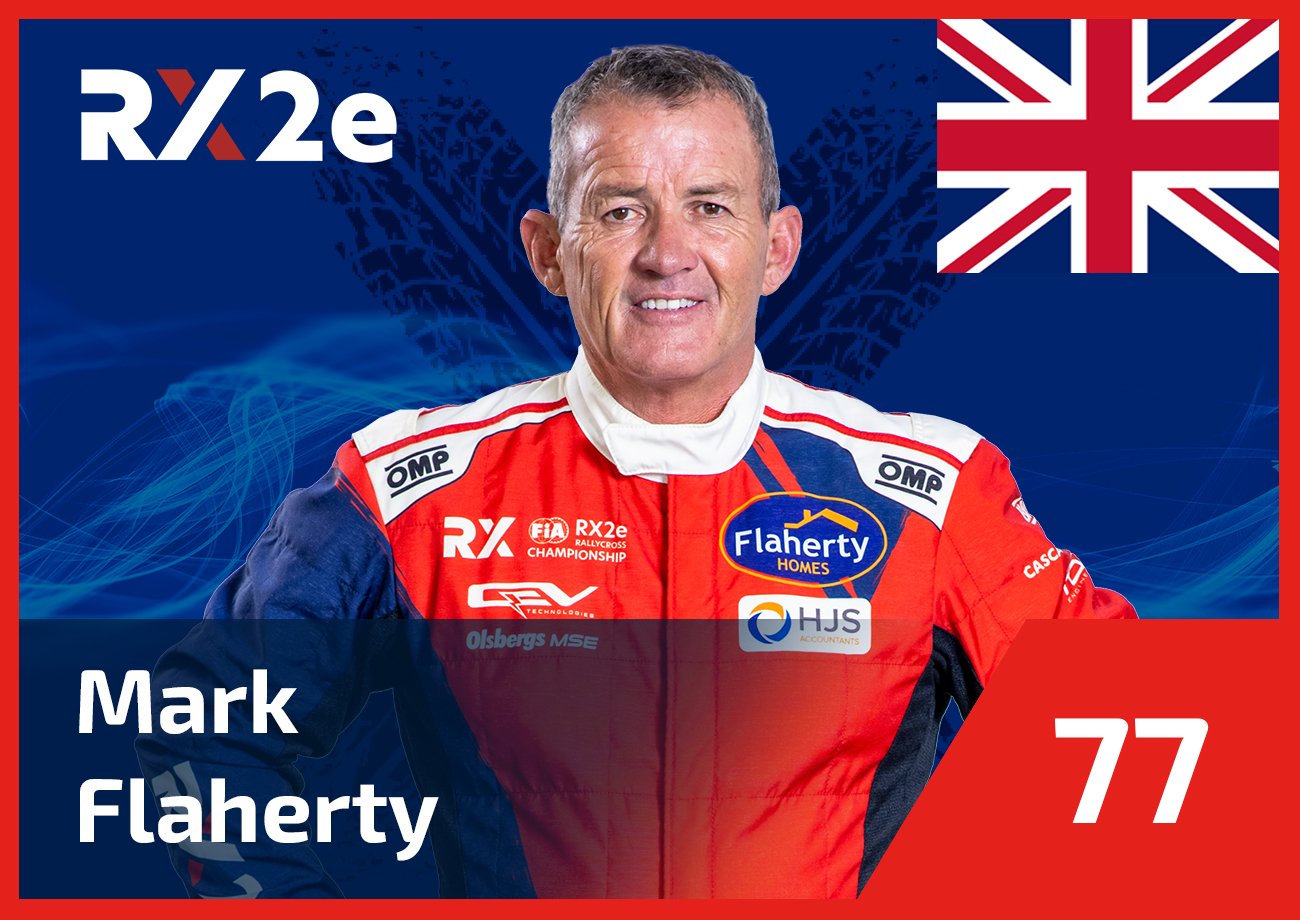 Mark Flaherty started rallying at the age of 18 before moving into rallycross three years later. Riding the sport’s wave of popularity in Britain during the late 1980s, Flaherty made a name for himself racing a rear-wheel drive, two-litre MKII Escort before stepping up to Supercar with the iconic Group B MG Metro 6R4.

Flaherty temporarily stopped competing in 1998 but returned to racing in 2012, participating in the Porsche Carrera Cup for several seasons. He has since kept his eye in with various rallycross appearances, including entries in the British Championship. 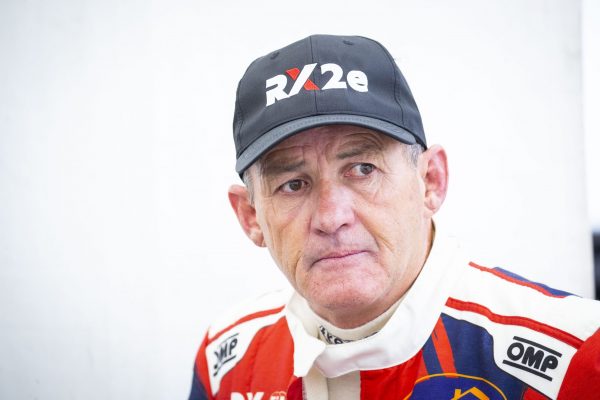 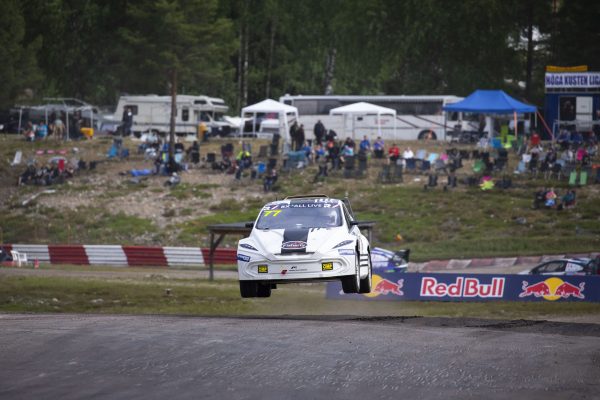 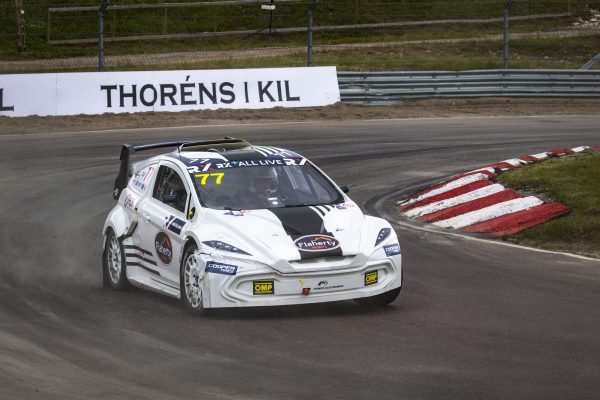 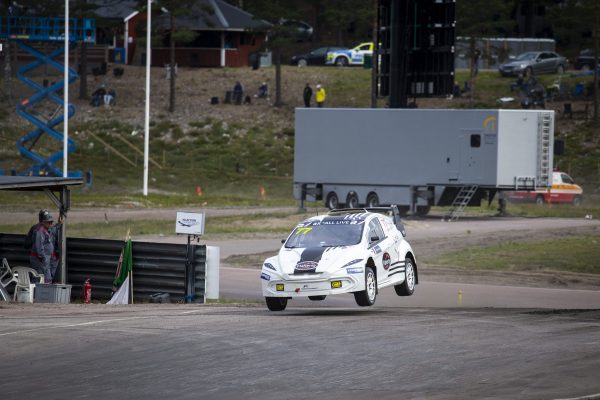 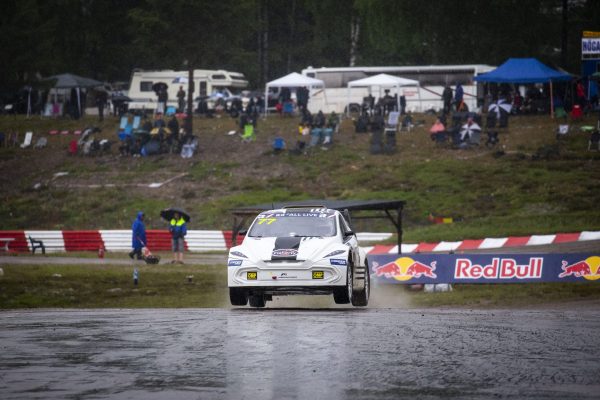 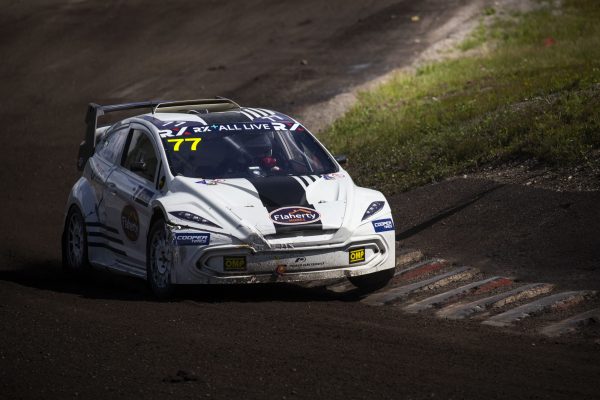 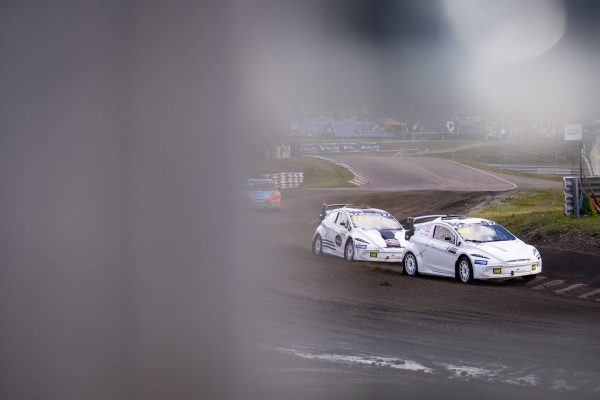 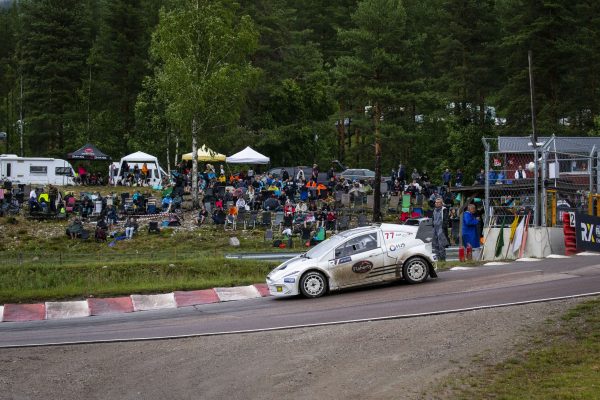 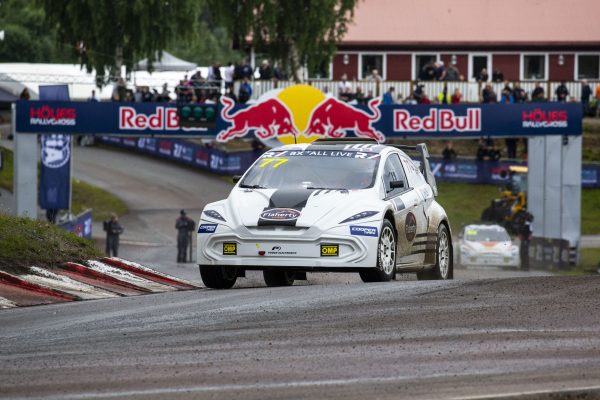 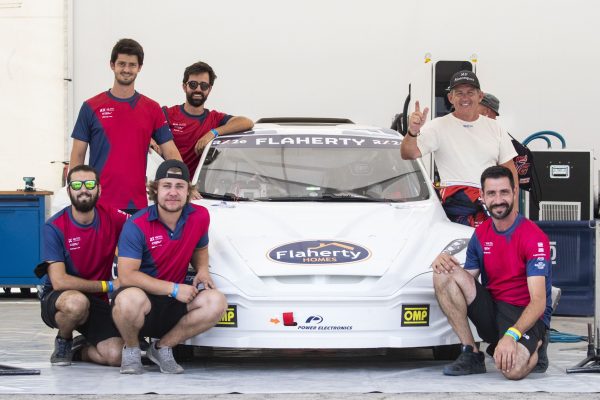 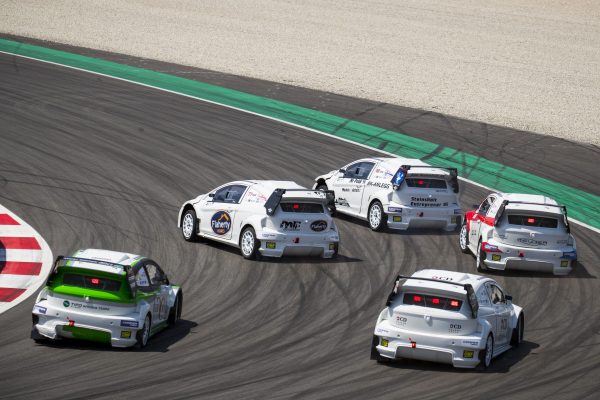 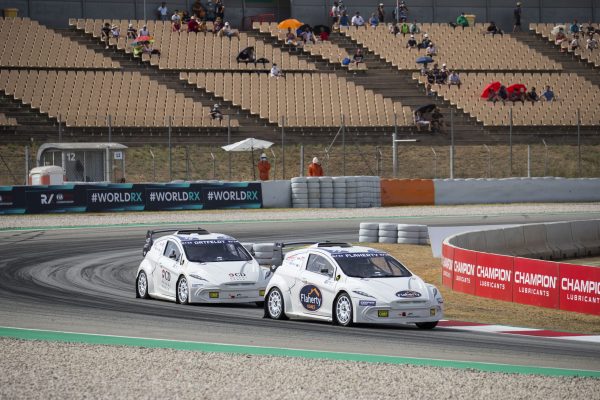