By being a two-time Class T champion in the South African Cross Country Series, he was signed by Veloce Racing as reserve driver for the inaugural season of the new electric off-road racing series Extreme E in 2021. He made his series debut at the season-ending Jurassic X-Prix in Dorset, replacing Stéphane Sarrazin, and was subsequently promoted to full-time driver for 2022 alongside Christine GZ.

Lance, aware of his lack of experience in side-by-side racing – he has never taken part in a rallycross race – is fully confident in the experience he has behind him. He approached the race weekend (Round 2 – Ramudden World RX of Norway, 2022) with a “step by step” mentality: by gaining as much experience as possible by focusing on improving heat by heat. 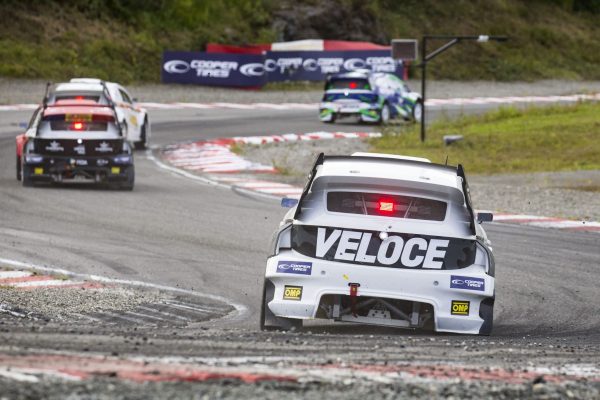 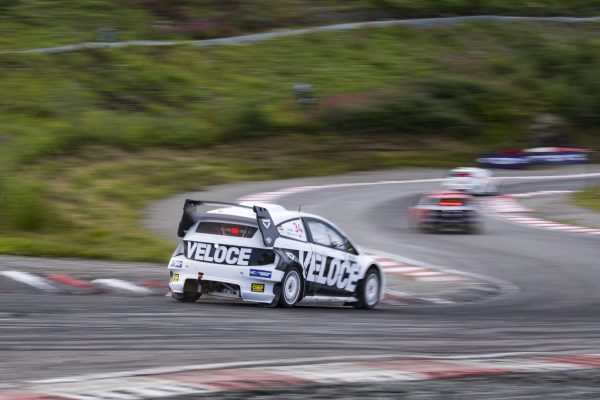 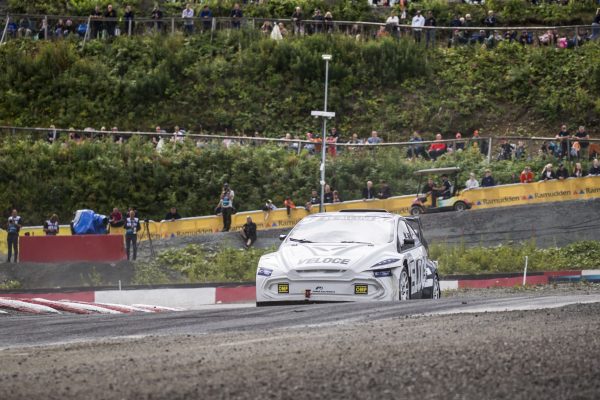 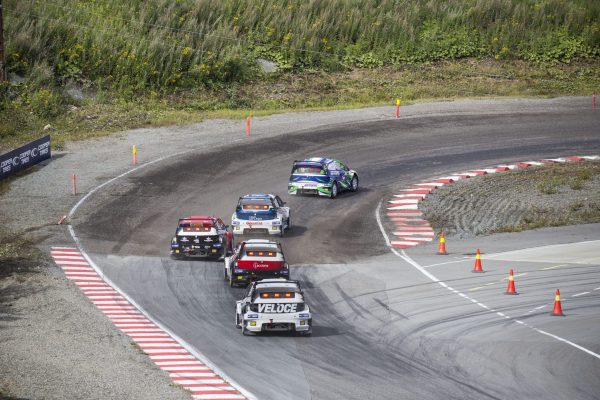 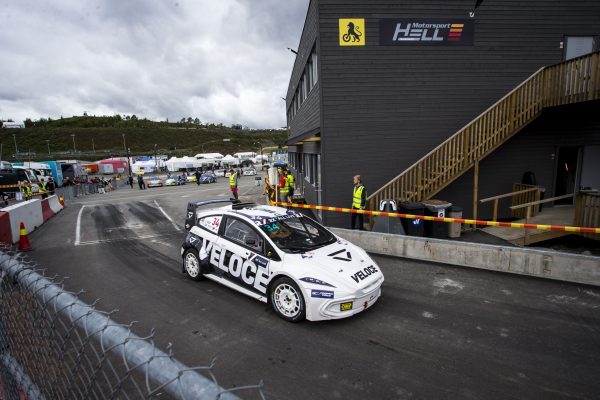 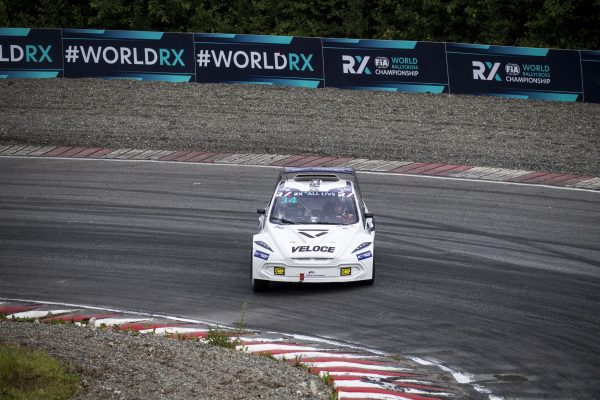 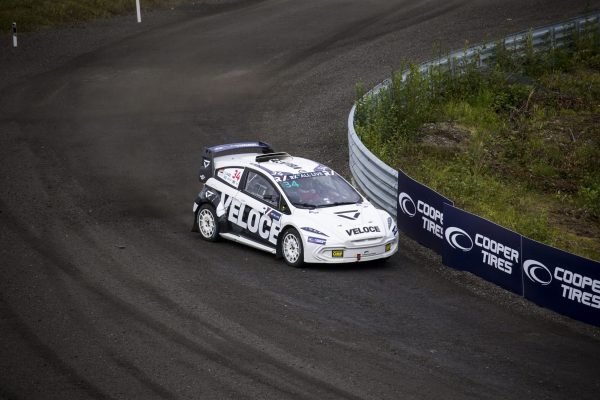 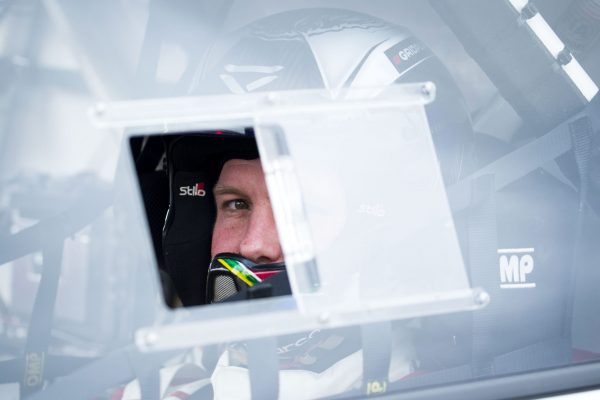 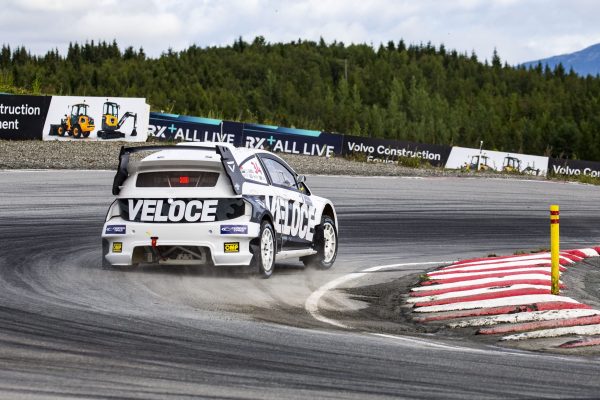 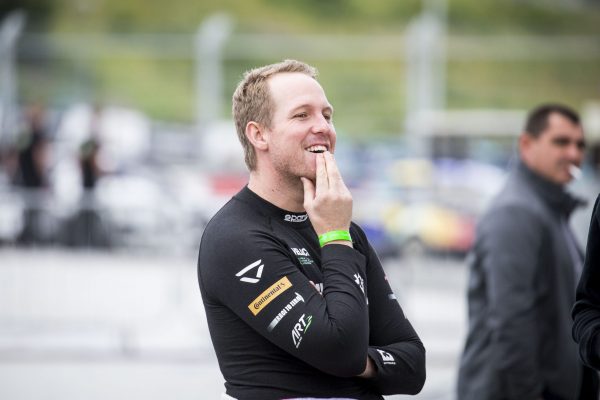 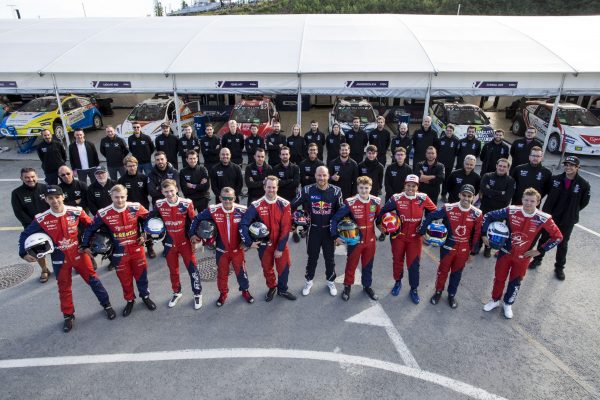