Following an initial stint on the European and International karting scene in which he clinched the 2016 European Mini Max Championship and seventh in the World Championship standings that same year, Pauwels made the switch to rallycross and hasn’t looked back since.

Victory in his first-ever car racing entry at the 2020 British Rallycross Championship finale at Lydden Hill only added to Pauwels’ burgeoning reputation, and so the stage was set for him to make his debut on the World RX package in 2021.

Having snatched a breathtaking victory at Lohéac at the midway point of the season and notched a further two podiums throughout the year, Pauwels ended the season as vice champion at the first time of asking, paving the way for a preliminary RX2e entry. 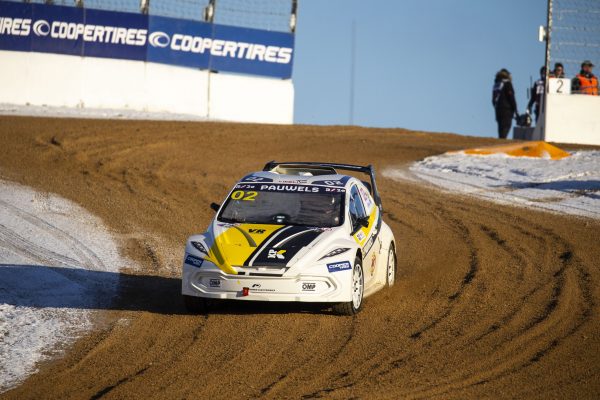 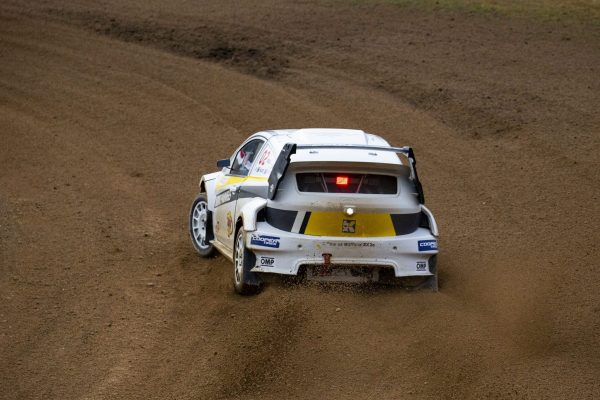 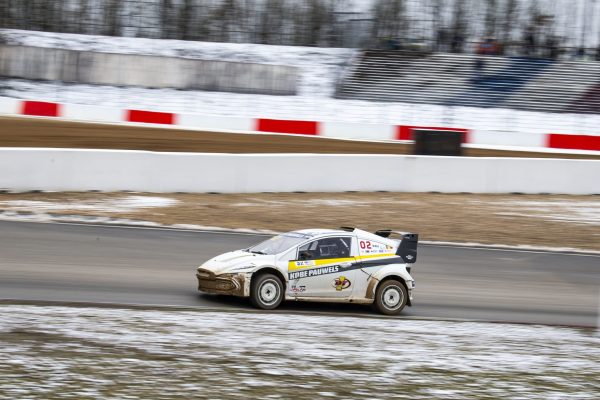