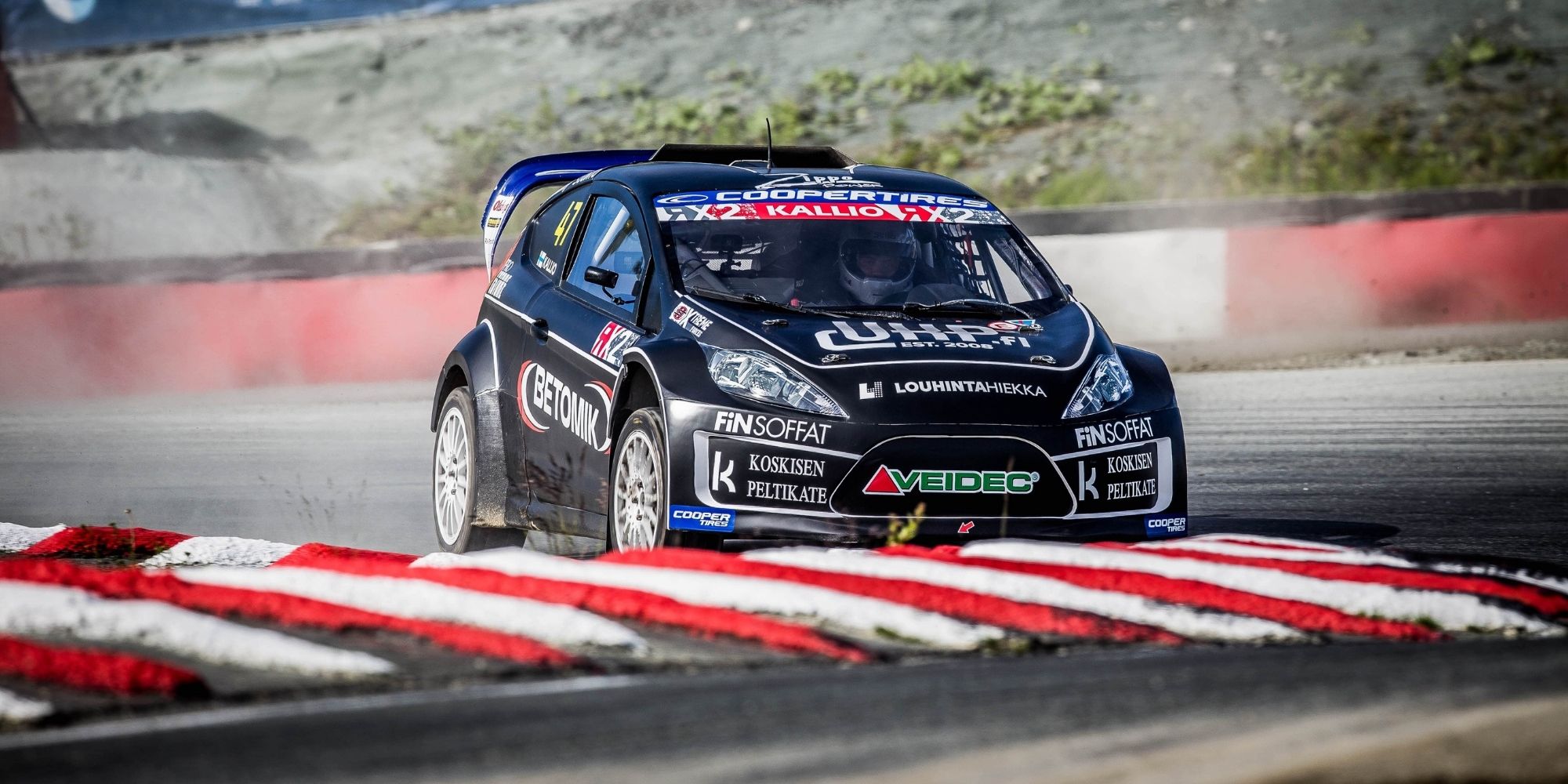 Jesse Kallio has promised to leave everything out on the track when he makes his FIA RX2e debut in the opening round of the 2021 season at the Circuit de Catalunya, Barcelona later this month (July 23/24).

The Finnish youngster is the latest driver to be announced on the grid for the first-ever FIA electric rallycross championship, a pioneering new series that will see some of the sport’s brightest talents compete in identical, cutting-edge machinery capable of generating 250kW (335bhp) of power and up to 510Nm torque.

Kallio is a former RX Academy champion and was a leading protagonist in the 2019 RX2 title race, marking him out as a star of the future.

And with FIA RX2e – a joint project between Spanish electro-mobility specialist QEV Technologies and Swedish rallycross powerhouse Olsbergs MSE – already labelled as the future of rallycross ahead of the FIA World Rallycross Championship’s progression to electrification, Kallio is keen to get behind the wheel and test out the latest technology.

The 22-year-old honed his skills on the Finnish rallycross scene before stepping up to RX Academy, securing the 2017 crown driving for SET Promotion and also picking up the RX Academy on Ice trophy.

These successes landed Kallio a drive in the Super1600 class of the 2018 FIA European Rallycross Championship, and he made the most of the opportunity with victory in Norway and another podium visit in Germany on his way to sixth in the overall standings.

The Finn stepped up to RX2 with Olsbergs MSE in 2019, banking five consecutive podium finishes on his way to third place in the championship – one spot ahead of OMSE team-mate Fraser McConnell, who will also be on the RX2e grid in Barcelona.

Jesse Kallio said: “I’m really looking forward to being in Barcelona for the start of the first-ever FIA electric rallycross championship! Being back on the FIA World Championship program is super nice!

“The car will be fast, I’m certain. I haven’t had the chance to test it yet but everyone that has done has been really impressed. I want to say a really big thank you to QEV, OMSE and my partners for this opportunity.

“I know there will be tough competition and I will be going up against super-fast drivers, but when I’m racing I always want to win. Of course, racing an electric car is completely new to me but I will go flat-out!”

Pere Gonzalez, Project Manager, FIA RX2e Championship, said: “We are thrilled to welcome Jesse to the FIA RX2e grid ahead of our debut event in Barcelona. He is a driver of the highest calibre and proved his talent with a title-challenging campaign in RX2.

“It is fantastic to see how enthusiastic Jesse is about testing our new car to the limits, and we hope he will reproduce his customarily spectacular on-track performances when the championship gets underway later this month.”