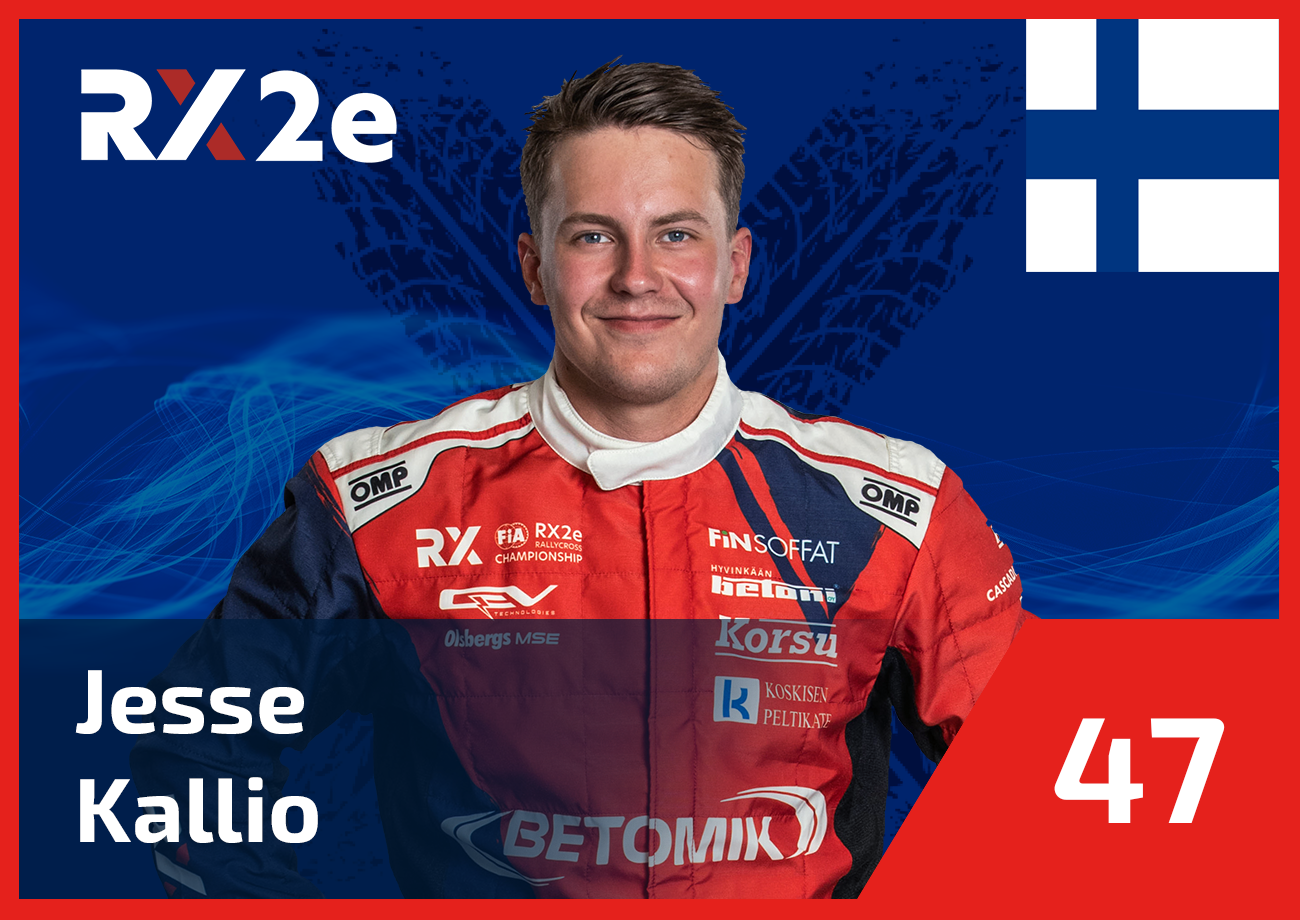 Jesse Kallio cut his teeth on the local Finnish rallycross scene before stepping up to RX Academy in 2017, securing the title while driving for SET Promotion and also picking up the RX Academy on Ice trophy in what was a breakthrough season.

These successes landed Kallio a drive in the Super1600 class of the 2018 FIA European Rallycross Championship, and he made the most of the opportunity with victory in Norway and another podium visit in Germany on his way to sixth in the overall standings.

The Finn moved up to RX2 with Olsbergs MSE in 2019, banking five consecutive podium finishes as he fought his way into title contention – only to suffer mechanical issues in the final round with saw him drop to third place in the championship.

The COVID-19 pandemic disrupted Kallio’s planned racing program in 2020, although he still finished third in the truncated RX2 series (a double-header weekend held in Nysum), and the youngster is back in the FIA World Rallycross Championship paddock with a point to prove. 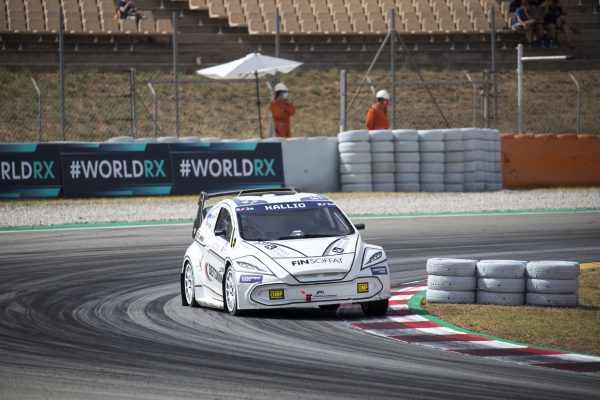 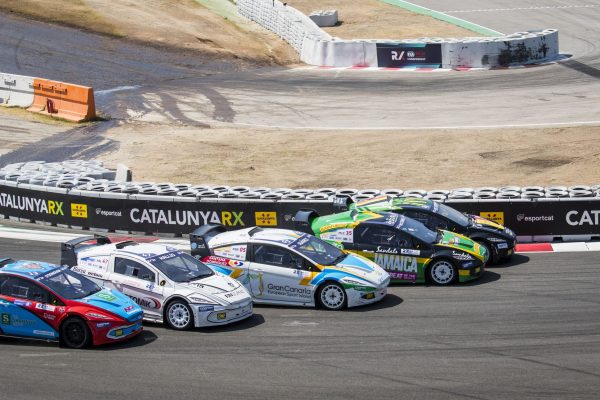 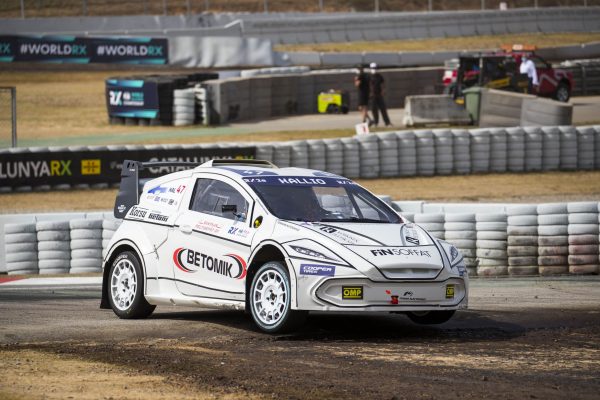 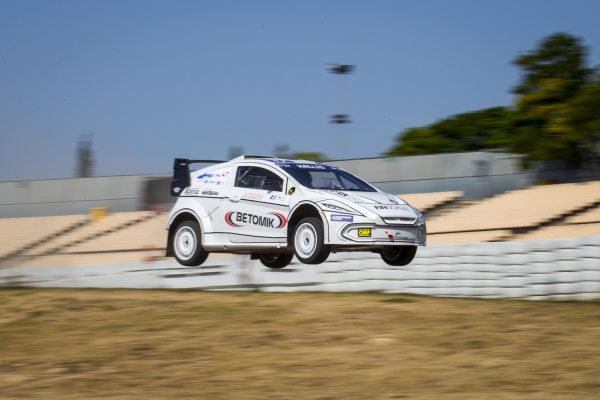 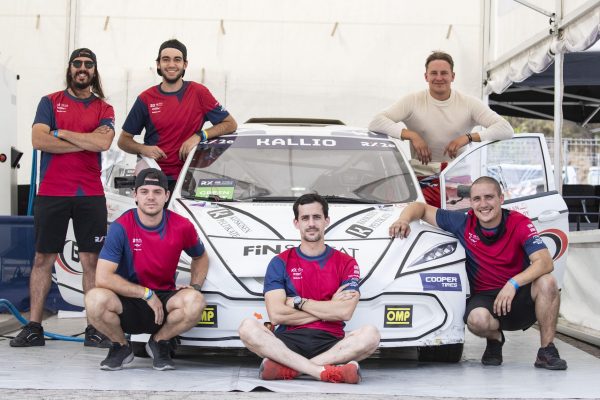 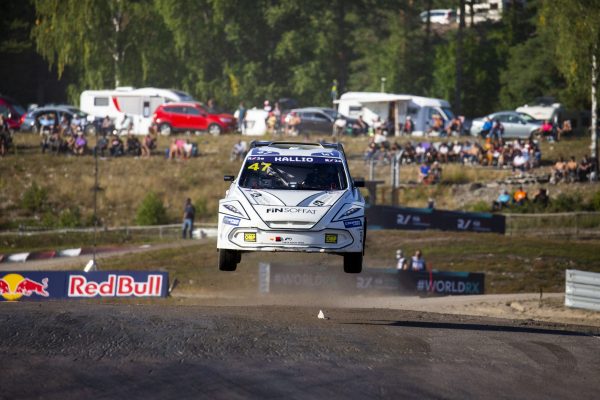 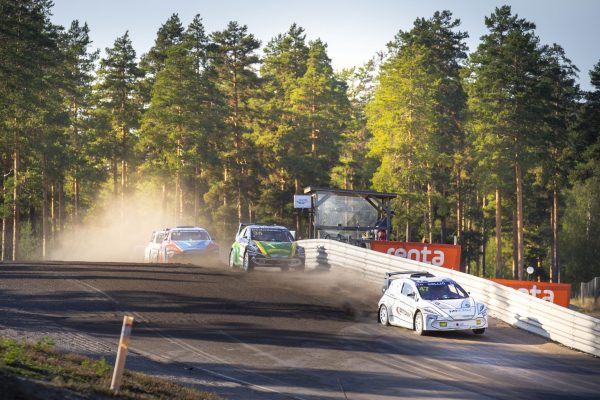 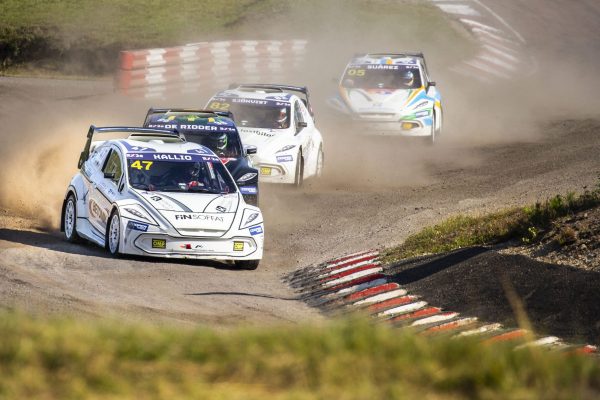 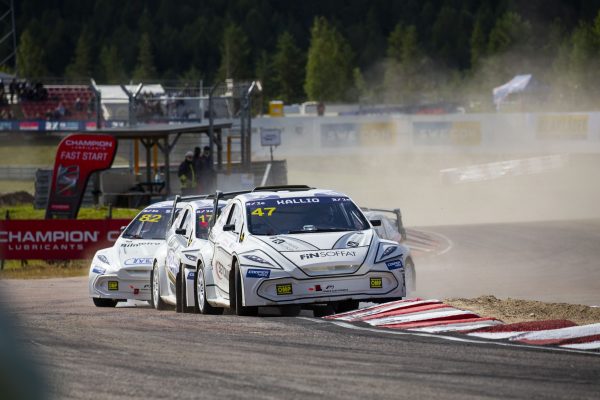 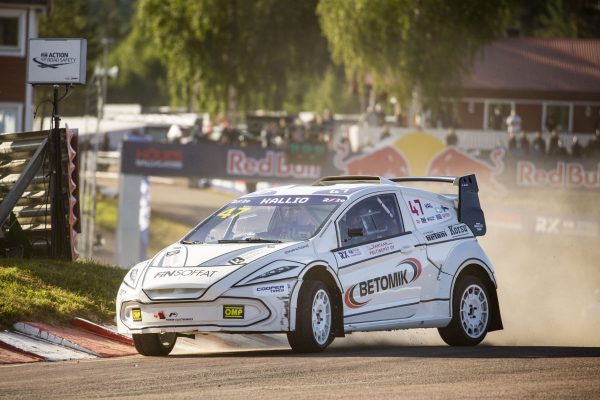 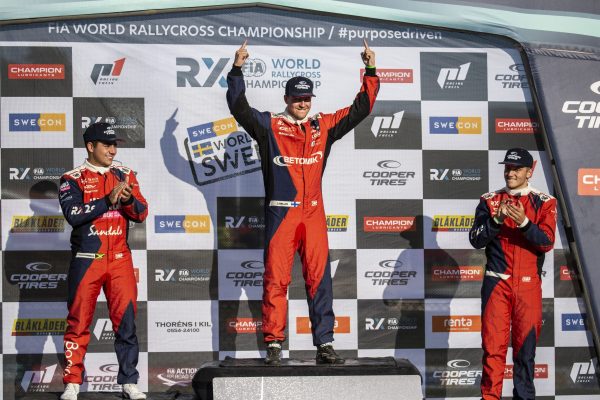 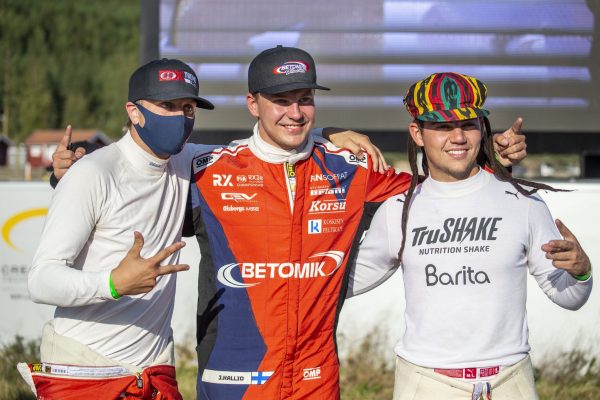 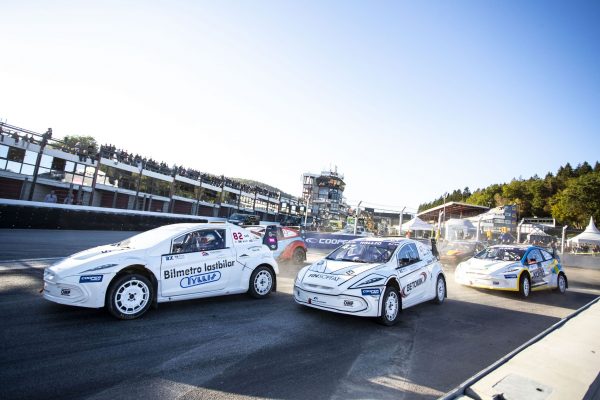 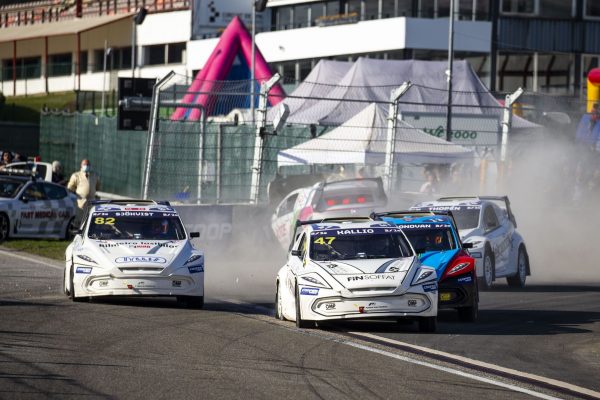 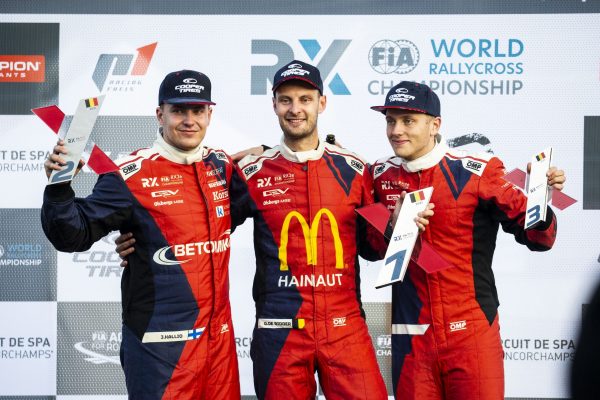 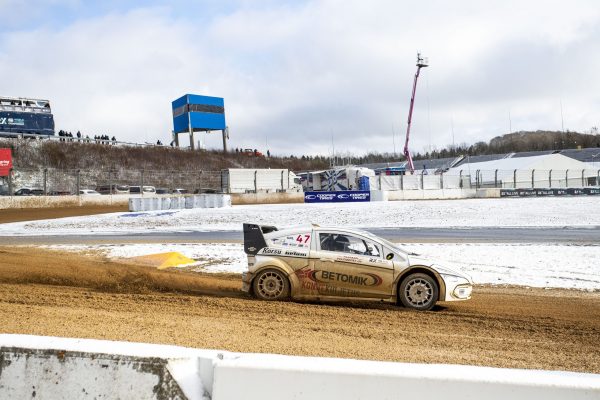 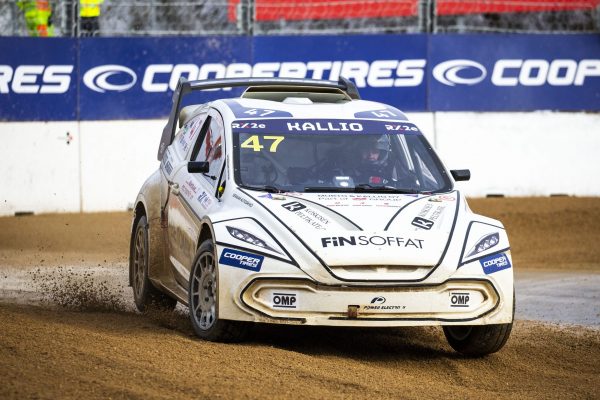 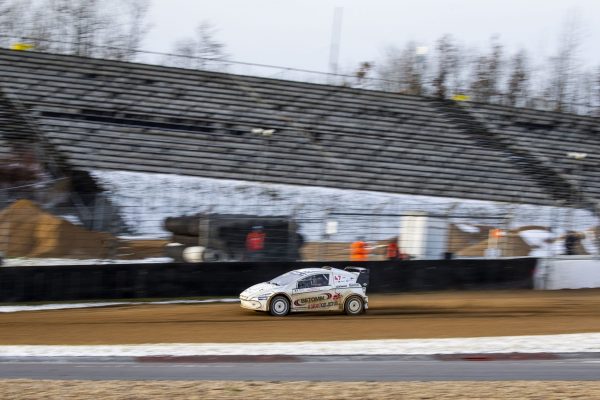 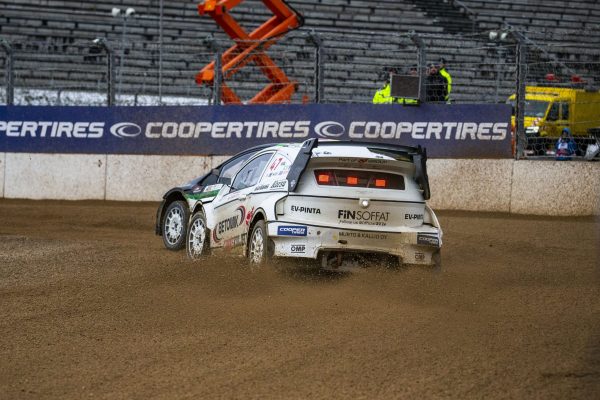