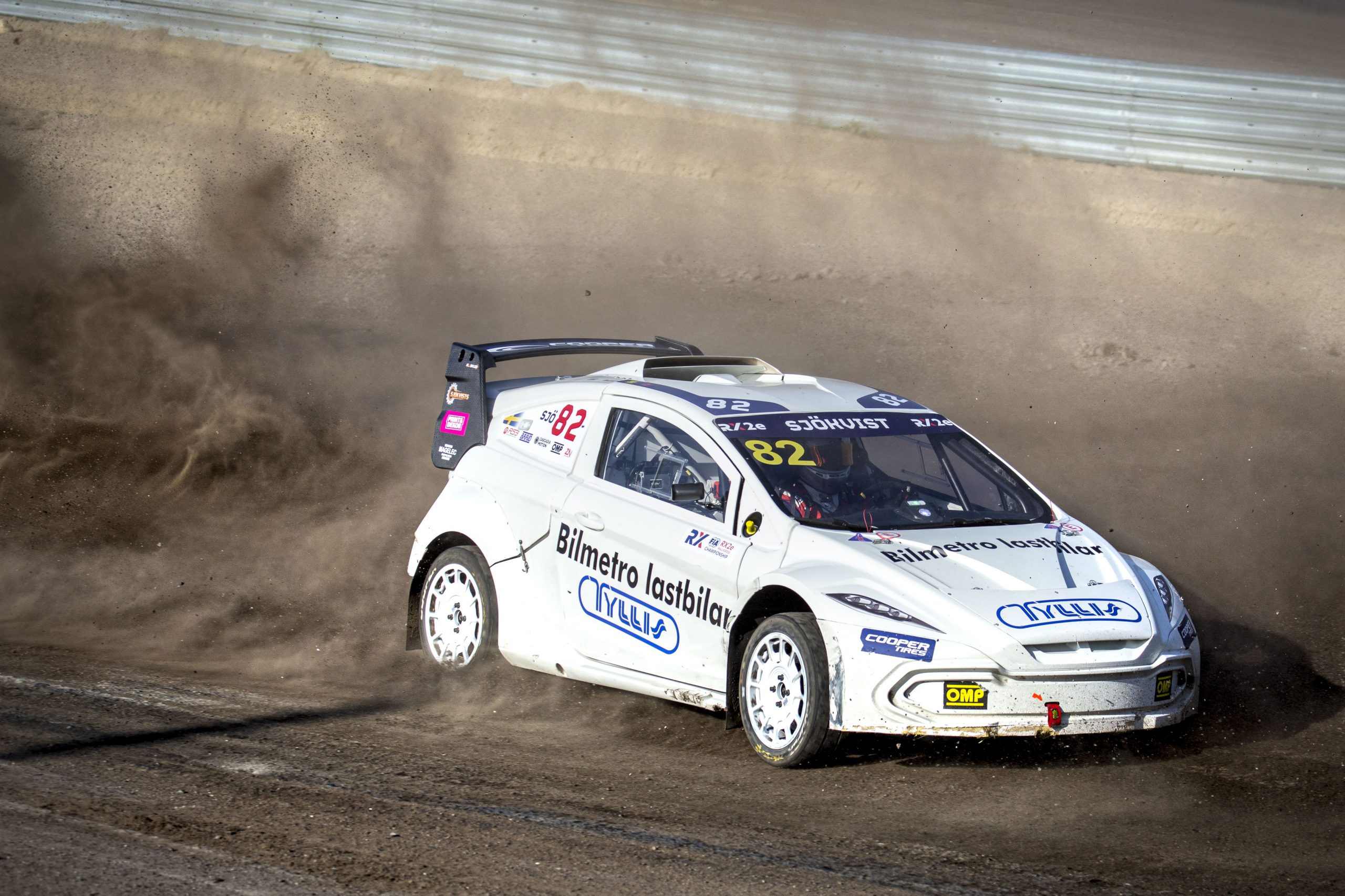 Isak Sjökvist is the latest rising star to enter the FIA RX2e Championship. The Swede, who made his first rallycross championship debut in the inaugural FIA RX2e 2021 season, is set to deliver the second chapter of his RX2e story racing for Hedström Motorsport Team.

The 20-year-old has re-signed for the RX junior series as he continues his specialization in rallycross. The first round of the FIA RX2e Championship -which is set to support the headlining FIA World Rallycross Championship will take place on his home turf.

Racing at the legendary Höljes circuit, Sjökvist will look to take the fight to a compact but high-quality field of rivals. We must remind that in R2 of the inaugural RX2e season, Sjökvist notched third on his debut after a frenetic final – stating an important bang on the table.

Isak Sjökvist began his motorsport career in 2012 racing karts, and the Swede quickly progressed up the ranks to become a leading protagonist on the world karting – eventually ranked among the best 10 drivers in the world while he also placed among the top three competitors on the national scene.

After eight years in karting, Sjökvist then made the switch off-road at the start of 2021 and entered the RallyX Nordic Supercar Lites category with Olsbergs OMSE – a founding partner of RX2e.

The inaugural FIA RX2e season, in 2021, was Isak’s first championship all-rounder – despite making his debut in the 2nd round, in Höljes. He raced 4 of the 5 races that made up the championship. Already on his debut he showed his quality and ambition as a driver.

His driving skills and consistency in the races throughout the season – he also achieved a second podium at R4 Spa-Francorchamps, earned him an important 5th place in the overall standings.

Now, the swede returns to race the 2nd full FIA RX2e season, more motivated than ever. In the 2nd chapter of this saga, Sjökvist is more mature and experienced; and he comes with hunger. Isak for sure will use the baggage he gained last year to benefit from his rivals. So far, we don’t dare to read the last pages of this intriguing Volume 2.

Isak Sjökvist said: First, I’m super thankful and glad to get this opportunity and want to thank all my partners, family, friends who are making all of this possible. A special thanks to Hedström Motorsport as my full-season entry is partly in cooperation with this team.

I’m extremely curious and hungry to keep building on last year’s success, where we showed great pace and competitiveness already from my first ever RX2e start during Rd. 2 in Höljes. For sure the level at this year’s RX2e Championship will be higher than ever, so I am not taking anything for granted.

The 2022’s calendar is a nearly perfect one for the RX2e cars – every track is different from each other. It will be challenging for everyone to adapt their driving style to each track. I believe that this will make the racing even closer and tighter.

The adrenaline rushes through my veins to get this RX2e season started, and I hope I can, like Nils said: “raise the bar” among the grid. The RX2e class is for me an important ground stone to the future of my career, as it’s having lots of instruments and technical details that can and will be significant for my further development.”

Javier Alonso, FIA RX2e Championship Manager, said: Watching Isak work throughout the inaugural season has been wonderful. Everyone saw his talent behind the wheel – and left no one indifferent. At his young age, he has shown what a great driver he is. We are delighted to be by his side for his all-round season entry.

His participation in the junior rallycross category strengthens our driver line-up ahead of what promises to be a fiercely competitive event. He has always been positive with our RX2e! And with this year’s car upgrades -we will talk about further; we know for sure that this second chapter will be exciting for everyone!

The ease with which Sjökvist adapted to the car and its handling, proves that RX2e has become an indispensable category in every driver’s rallycross education who wants to be on the top category.