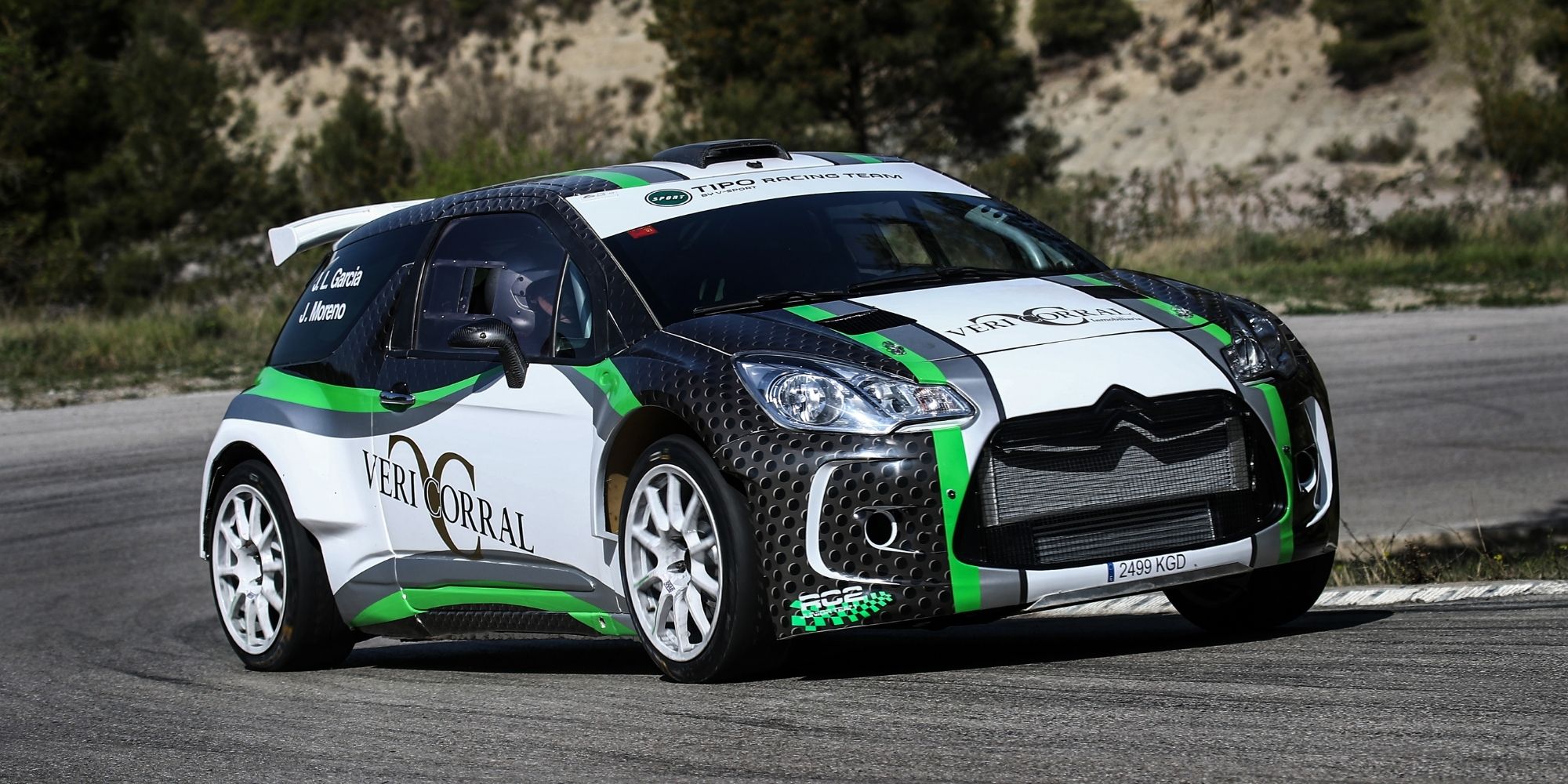 José Luis García will be hoping to convert rallying expertise into rallycross success with the Spaniard the latest driver announced for the opening round of the FIA RX2e Championship.

The first-ever FIA electric rallycross championship gets underway at the Circuit de Catalunya in Barcelona later this month (July 23/24), and García is counting on years of motorsport experience to power him to the front on home soil.

FIA RX2e, a joint project between Spanish electro-mobility specialist QEV Technologies and Swedish rallycross powerhouse Olsbergs MSE, is the leading support series to the FIA World Rallycross Championship program and will see competitors face off in identical four wheel-drive, all-electric cars capable of generating 250kW (335bhp) of power and up to 510Nm torque.

García has experience across a wide array of motorsport disciplines and is confident he can adapt to the cutting-edge technology being utilised in the pioneering series.

Having ridden motorcycles since the age of seven, the first half of García’s sporting career was firmly focused on two wheels with victory in the 1982 80cc Senior National Enduro Trophy and a top 10-finish in the 1987 Baja Aragón particular highlights.

Competing was put on hold while García and his wife Pilar Espinar founded Al Kamel Systems, a company specialising in sports timing and television graphics which currently provides services to international competitions such as FIA Formula E, FIA World Endurance Championship and the 24 Hours of Le Mans.

Back on the track, a switch to sportscar racing in 2007 unlocked García’s four-wheel potential and he went on to alternate appearances in the Seat León Super Cup and various Spanish Endurance and GT Championships, picking up a number of race victories and podiums.

García once again challenged himself in a new discipline when he made his off-road debut in 2017, contesting his first full All Terrain Rally Championship in Spain. In 2019 he won the national YXZ1000R Cup title and the European Final of the Yamaha Cup in Baja Portalegre, while a career highlight was victory in the 2019 Ral.li Osona.

García currently races in the SCER (Spanish Super Rally Championship) and is leading the N5 class classification, but now the veteran has turned his attention to rallycross and expects to be in the thick of the action in Catalunya.

José Luis García said: “I am absolutely delighted to join the FIA RX2e Championship and be part of a very important moment in motorsport.

“I am looking forward to driving the new vehicle, as it has already been widely praised during testing, and I am sure we will have a lot of fun in Barcelona.

“The technology used in the car is truly staggering. The racing we will be able to produce should be really entertaining.”

Pere Gonzalez, Project Manager, FIA RX2e Championship, said: “The addition of José Luis to our expanding grid is the latest exciting step in the buildup to our inaugural season.

“The FIA RX2e Championship is blessed with a diverse driver line-up from a range of different backgrounds, and José Luis’ experience across a wide variety of motorsport disciplines make him a valuable asset as we continue to fine-tune the car and maximise performance.”