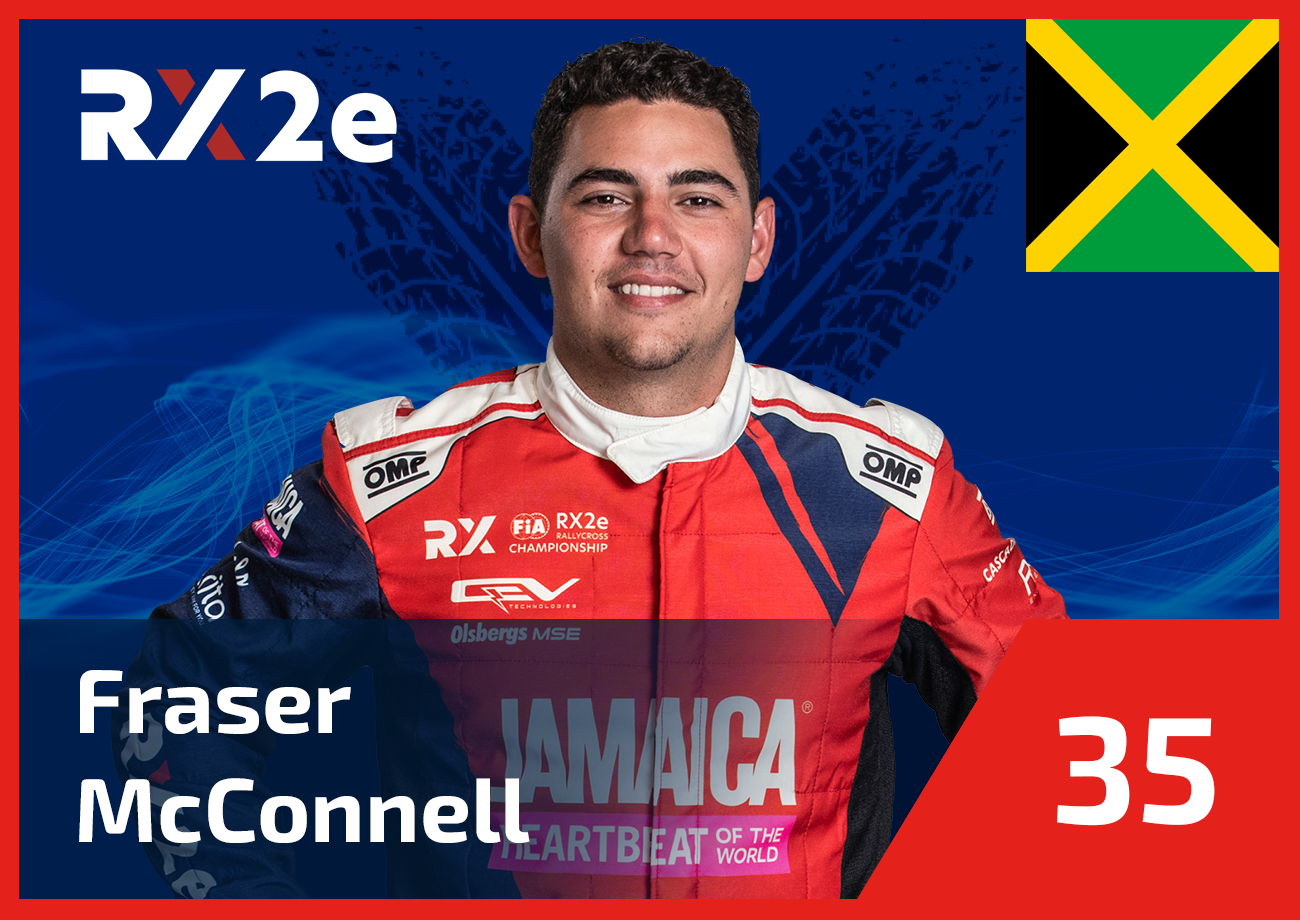 Fraser McConnell began his motorsport career competing in a combination of motocross, karting and rallying, twice earning the ‘Jamaican Driver of the Year’ award.

He discovered the discipline of rallycross on YouTube and immediately impressed in North America’s ARX2 series, reaching the final in four of five attempts – and bagging a podium in the last round of the campaign – on his way to fourth in the 2018 standings.

McConnell went on to lift the ARX2 crown the following year, while simultaneously stepping onto the international stage with Olsbergs MSE in RX2. A podium on his series debut in Barcelona was backed up by a second-place finish in the final event of the season in Cape Town, securing fourth place in the Drivers’ Championship.

The Jamaican ace made the switch to the RallyX Nordic Supercar class in 2020, consistently running at the sharp end alongside eventual champion Oliver Eriksson and three-time FIA World Rallycross champion Johan Kristoffersson on his way to securing a second-place finish in the overall standings.

He built on this success by taking his first-ever RallyX Nordic Supercar victory in Nysum at the start of the 2021 campaign, and is now looking to become the inaugural FIA electric rallycross champion.

McConnell was born in Bog Walk, Jamaica but is racing under a Swedish licence in RX2e this season. 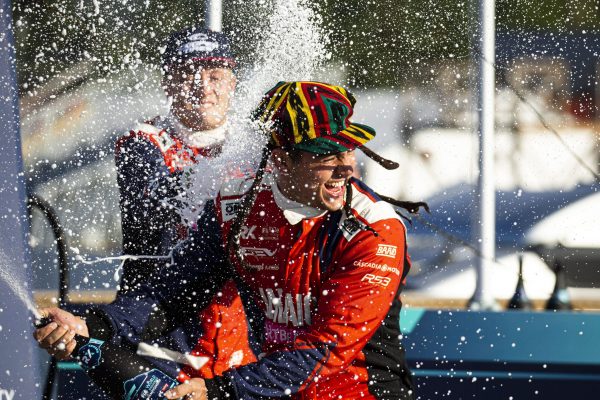 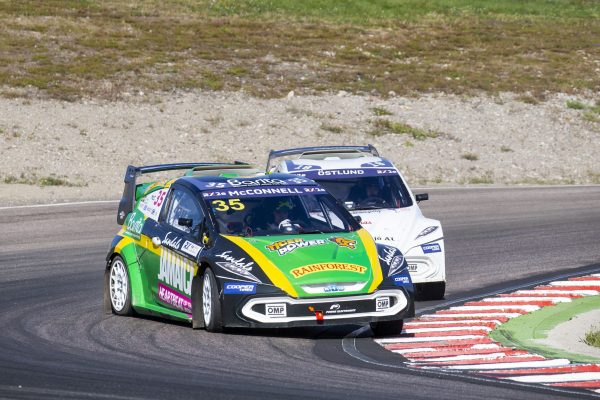 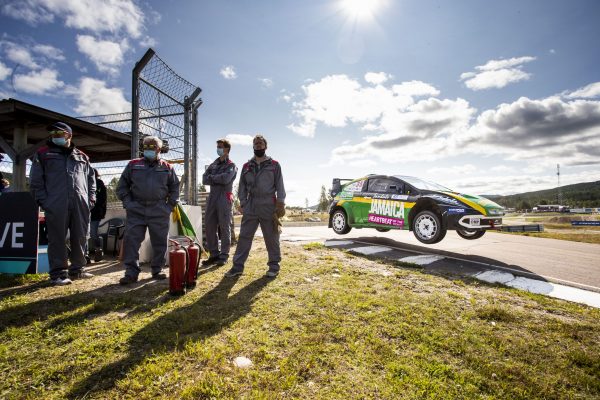 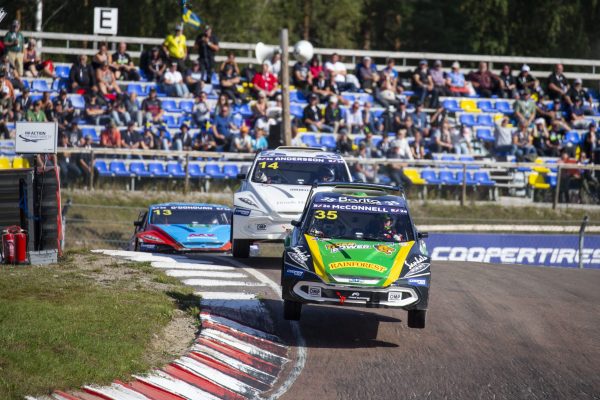 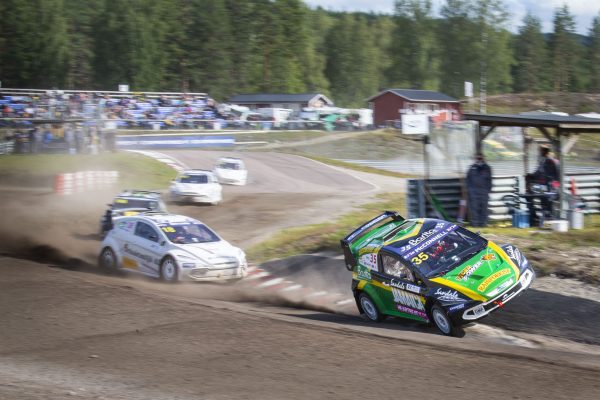 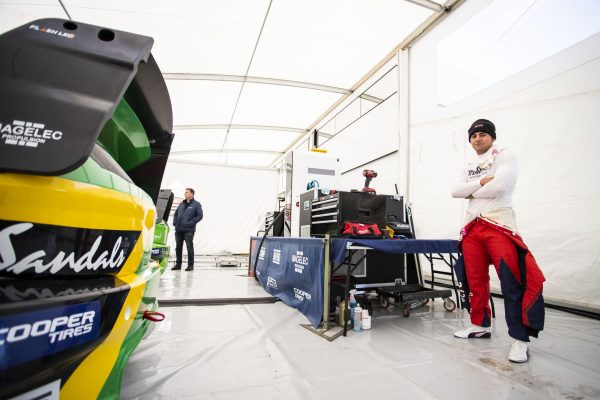 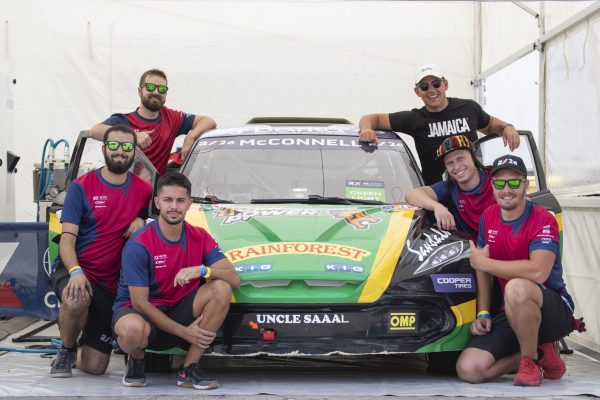 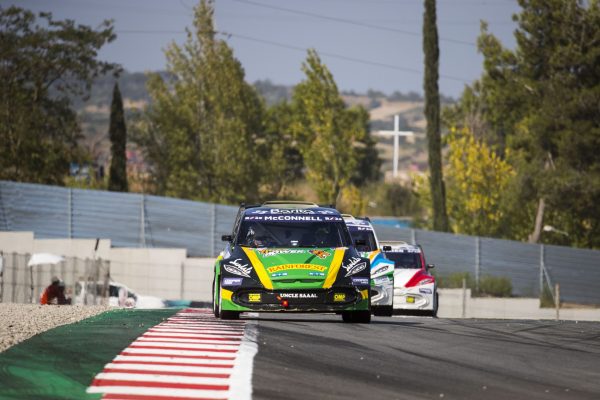