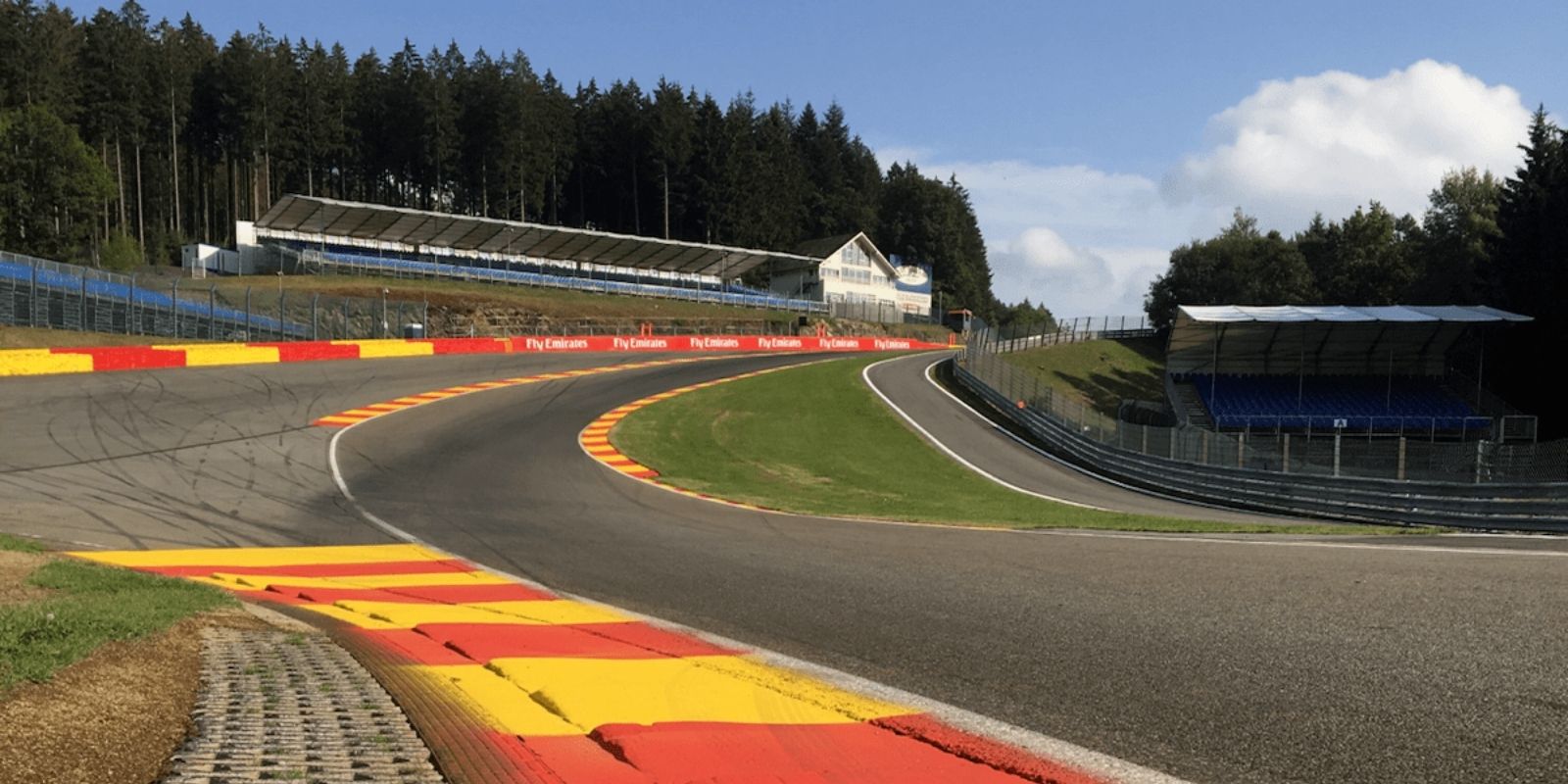 The entry list for Round 4 of the inaugural FIA RX2e Championship has been released ahead of the Benelux World RX of Spa-Francorchamps in Belgium (October 9-10).

A quartet of new drivers – Klara Andersson, Filip Thorén, Christine GZ and Laia Sanz – will be in the mix when the first-ever FIA electric rallycross championship visits the iconic Formula 1 venue next month.

And the rookies will be facing off against six more experienced rivals, including standings leader Guillaume De Ridder and closest challenger Jesse Kallio as their enthralling title fight continues.

The FIA World Rallycross Championship programme is returning to Spa after a year off due to Covid-19, and a bumper weekend of competition will see Euro RX1 and Euro RX3 also in action alongside World RX and RX2e this term.

De Ridder heads to his home event with a seven point lead over Kallio in the all-electric series, with the Belgian recently revealing his fourth place last time out at Lohéac was potentially his best drive of the season so far.

Finnish ace Kallio stormed into title contention with victory in Round 2 at Höljes and another consistent showing in France has kept him at the sharp end ahead of the upcoming battle in Belgium.

The pair will be joined by teenager Patrick O’Donovan and Spanish ace Pablo Suárez on the starting grid, with the former currently fourth in the overall standings and the latter a place further back as both drivers continue to develop during their maiden international rallycross campaigns.

Isak Sjökvist made headlines with a well-earned podium on his RX2e debut at Höljes, and the Swede is back for a third consecutive event as he looks to make up for lost time after missing the curtain-raiser in Catalunya.

American Conner Martell is the final driver with prior RX2e experience on the entry list at Spa, with the first-ever ARX2 champion looking to build on a frustrating weekend in France where he showed plenty of pace but incurred two separate penalties which scuppered his chances of victory.

Meanwhile, Andersson became the first female driver confirmed to race in RX2e when the 21-year-old’s participation at Spa was announced earlier this week.

Entering the series off the back of a title-winning campaign in the Swedish Rallycross Championship, she has high hopes of adapting quickly to electric racing.

Christine GZ is already familiar with cutting-edge sustainable technology thanks to her ongoing Extreme E campaign, although the 27-year-old will be competing in a rallycross event for the first time and will have to adapt rapidly in Spa.

Likewise, motorcycle star Laia Sanz is facing a steep learning curve as the Spaniard also makes her RX2e bow. The 14-time FIM Women’s Trial World Championship winner and Dakar Rally regular has recently shifted her focus to four wheels, competing for the ACCIONA | Sainz XE Team in Extreme E, and will be keen to impress on her first electric rallycross weekend.

Finally, Swedish youngster Filip Thorén completes the grid for the penultimate round of the season, with the Hallsberg native looking to take the next step in his career after cutting his teeth in folkracing and competing in the Swedish Rallycross Championship during the past two seasons.