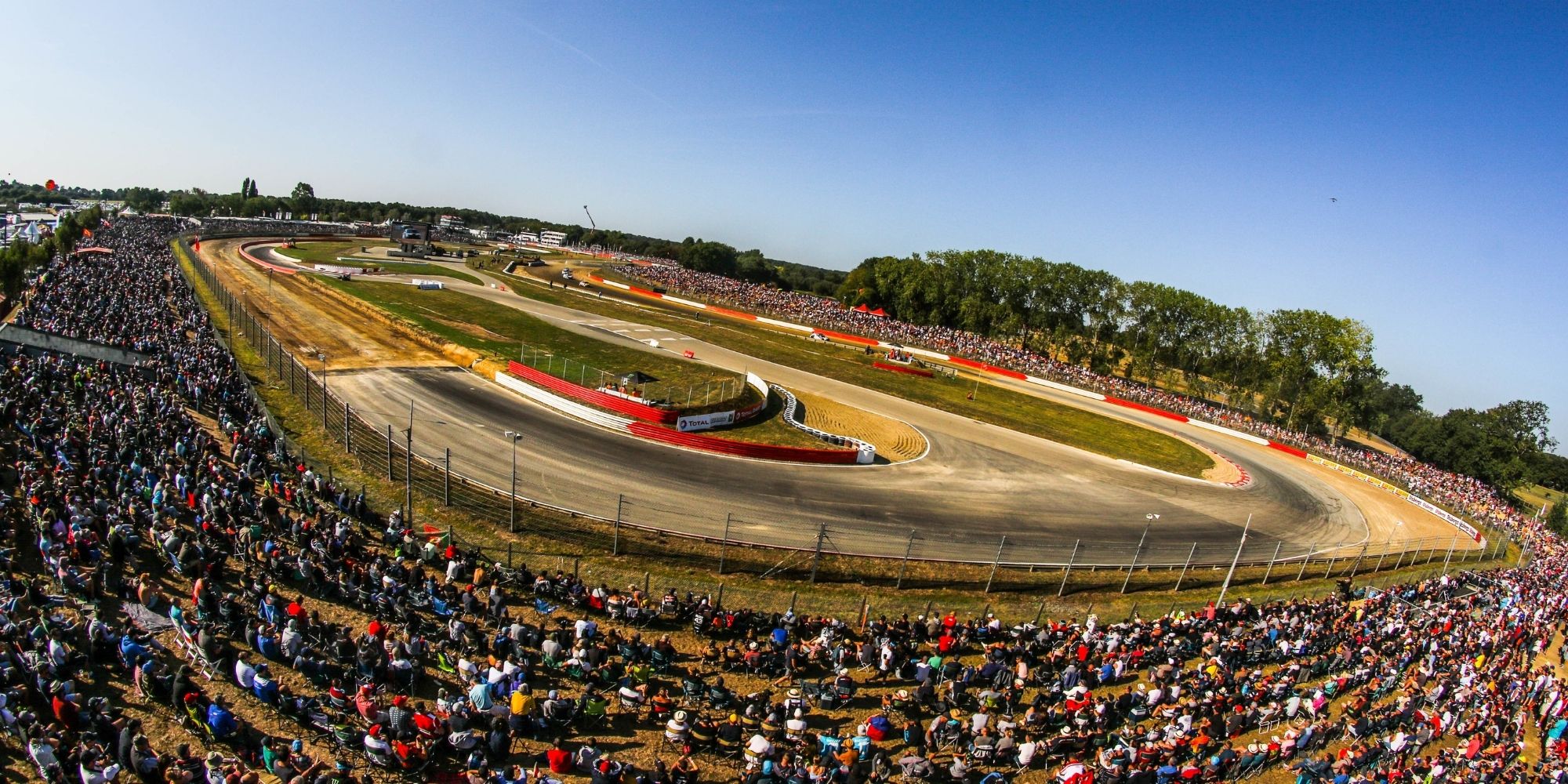 The entry list for Round 3 of the inaugural FIA RX2e Championship has been released ahead of the Bretagne World RX of Lohéac in France (September 3-5).

Reinis Nitišs, Cyril Raymond and Conner Martell are the headline additions to the first-ever FIA electric rallycross championship as the pioneering series continues to gather pace.

A dominant clean sweep by Guillaume De Ridder in the curtain-raiser at Catalunya was followed by a spectacular comeback victory for Jesse Kallio during Round 2 at Höljes, with the pair now separated by a single point in the Drivers’ Standings.

And the title fight will continue to rage in France with both De Ridder and Kallio on the entry list ahead of the FIA World Rallycross Championship programme’s visit to Brittany.

While McConnell will not compete at Lohéac, the pair will be joined by home hopeful and former RX2 champion Raymond – who was De Ridder’s team-mate in World RX during the 2019 season.

And Nitišs brings further top tier experience to RX2e, with the Latvian still holding the honour of being the youngest-ever World RX race winner after his historic victory at Hell, Norway in 2014.

Meanwhile, American ace Martell is another fresh face in the all-electric series with the Vermont native returning to the World RX package having caught the eye in RX2 back in 2018 – bagging second at Silverstone in just his second appearance in the series, before following that up with fourth at Lohéac.

As well as the trio of new arrivals, the Swedish pair of Isak Sjökvist and Nils Andersson are returning to the grid following successful debuts last time out on home turf. Sjökvist kept his nose clean to claim an impressive third while Andersson showed great pace but was desperately unlucky, running second in his semi-final before a stone from the car in front hit a switch in his vehicle and caused a loss of power.

Patrick O’Donovan will hope to build on a promising campaign so far when he takes to the track in Lohéac, with the teenager currently fourth in the overall standings after consecutive final appearances. He will have the added incentive of racing on the same programme as his father – 2007 British Rallycross Champion Ollie O’Donovan – who will be competing in World RX.

And Pablo Suárez will be another promising star making their third appearance of the season so far, with the Spanish rallying ace – who is currently fifth in the Drivers’ Standings – demonstrating consistent improvement at every event as he gets to grips with the unique demands of rallycross.