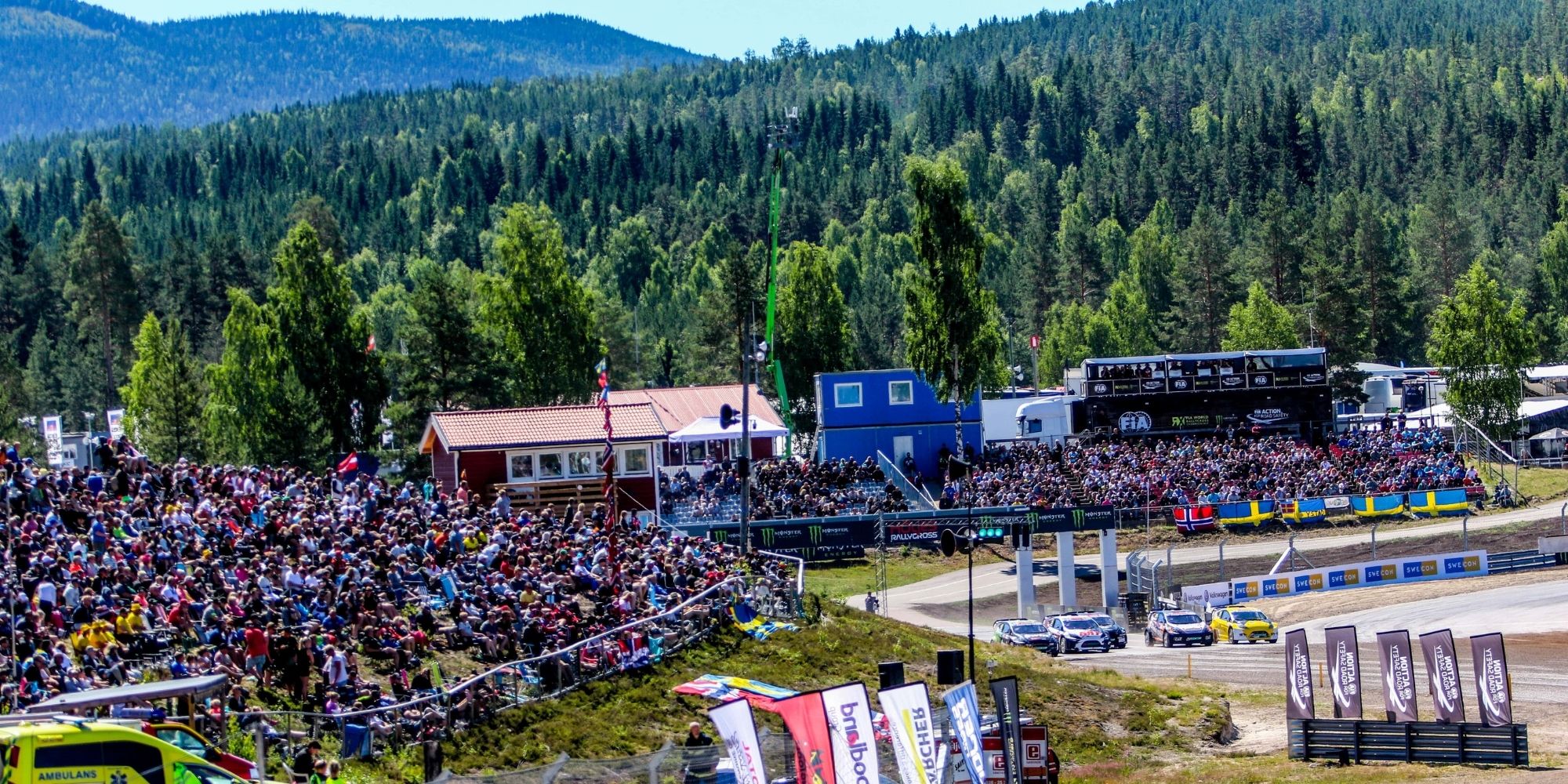 The entry list for Round 2 of the inaugural FIA RX2e Championship has been released ahead of what promises to be a thrilling weekend of action at Höljes in Sweden (August 20 – August 22).

The first-ever FIA electric rallycross championship heads to the legendary Värmland circuit hot on the heels of a spectacular curtain-raiser at the World RX of Catalunya.

Guillaume De Ridder sits top of the Drivers’ Standings after a clean sweep at the Circuit de Catalunya, with the Belgian wining every single session in Barcelona.

But he was pushed all the way by Fraser McConnell and Jesse Kallio before the pair were caught up in an incident during the final, and the trio are set to renew their rivalry later this month.

Teenager Patrick O’Donovan will also be present after finishing third in the curtain-raiser on his international rallycross debut, while pacy Frenchman Damien Meunier will be hoping for better luck after a frustrating opening weekend.

Spanish ace Pablo Suárez is another returning face, having caught the eye with his pace and flamboyant driving stylethroughout the World RX of Catalunya on his way to a fourth-place finish.

Swedish fans will be delighted to see the duo of Nils Andersson and Isak Sjökvist join the RX2e grid, with the RallyX Nordic Supercar Lites regulars looking to make up for lost time and capitalise on home advantage.

Compatriot Isak Reiersen is another new face in the field for Round 2 and, like Andersson and Sjökvist, the CrossCar ace will be hoping to get up to speed rapidly and fight at the front despite a lack of four-wheel drive experience compared to his rivals.

Finally, local favourite Linus Östlund completes the Swedish contingent joining the one-make series at Höljes as he looks to return to the top step of the podium following a frustrating RallyX Nordic Supercar Lites campaign.