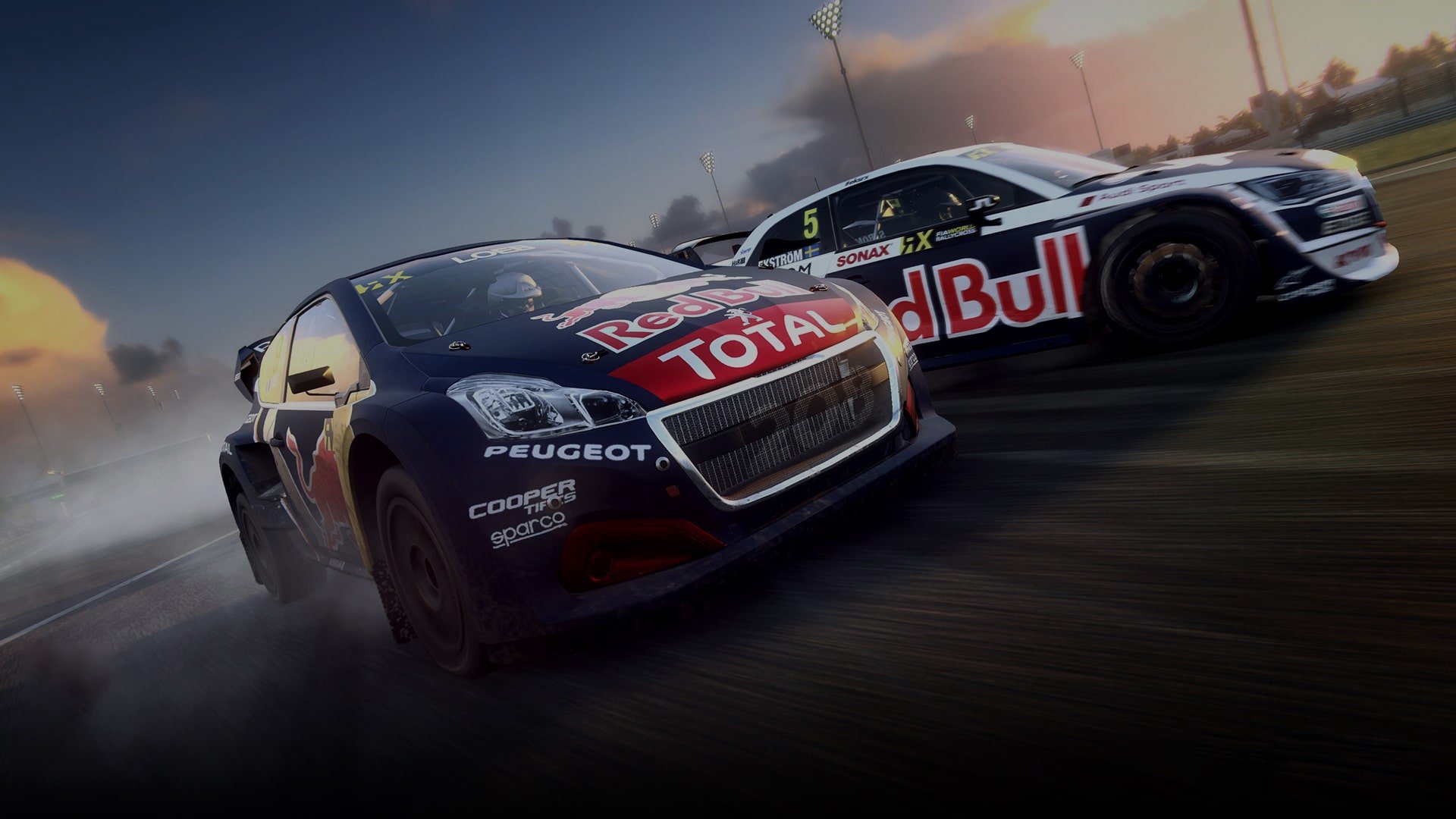 The next DiRT Rally 2.0 rallycross world champion will be given the opportunity to showcase their virtual racing skills in the real world with a test-drive in the new QEV Technologies-developed FIA eRX2 car, following the conclusion of an exciting esports partnership with Codemasters and Motorsport Games.

The eagerly-anticipated, all-electric rallycross series will join the FIA World Rallycross Championship undercard next year and, in evidence of its growing profile, eRX2 has been invited to team up with two motorsport gaming giants for the second season of the popular DiRT Rally 2.0 World Series, guaranteeing significant visibility during broadcasts.

Online qualification rounds begin on 25 August, with the competition set to culminate in a special live showcase finale at the Autosport International show on 16 January, 2021, where 12 professional sim racers will go up against each other for a share of a $20,000 prize pool – and the coveted eRX2 test-drive.

“We are very excited to be partnering with Codemasters and Motorsport Games for the forthcoming DiRT Rally 2.0 World Series. The interest in esports has exploded in recent months, in particular amongst younger participants and fans, and we see a lot of synergies between this demographic and the new FIA eRX2 Championship, which is right at the forefront of rallycross’ electrification.

“We have witnessed in other disciplines how gamers have the potential and ability to transition into real-life racers, and we look forward to following the competition’s second season as it unfolds and to helping the eventual winner to put their skills to the test in real life.”

The DiRT Rally World Series has been divided into three qualifying stages, each consisting of three events. The fastest time in each event from each platform will earn a place in the Qualifying Final. In rallycross, these winners will be joined by the two fastest cumulative runners-up. The top two in each Qualifying Final will earn a place in the Semi-Final, before the live Final takes place at Autosport International.

Fans can follow the progress of the DiRT Rally 2.0 World Series on the @DiRTGame social media channels and via motorsport.tv. 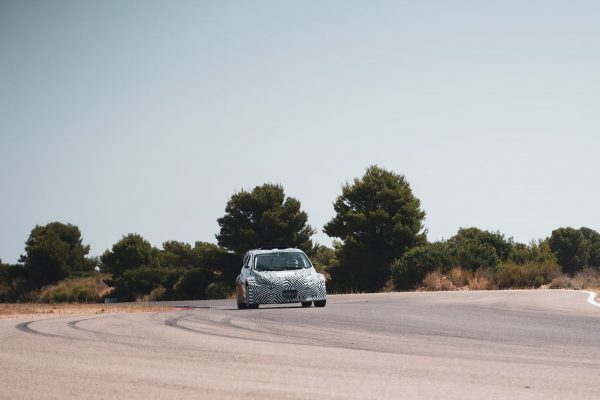 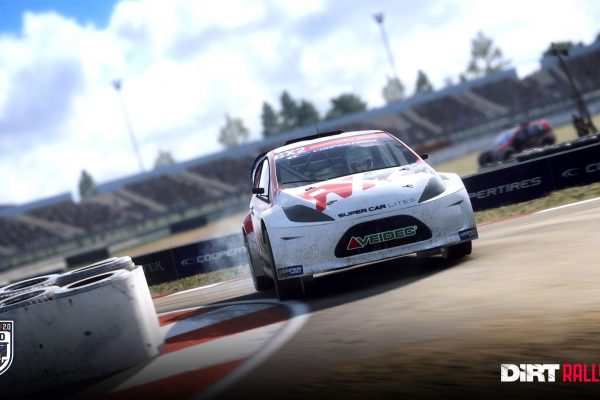 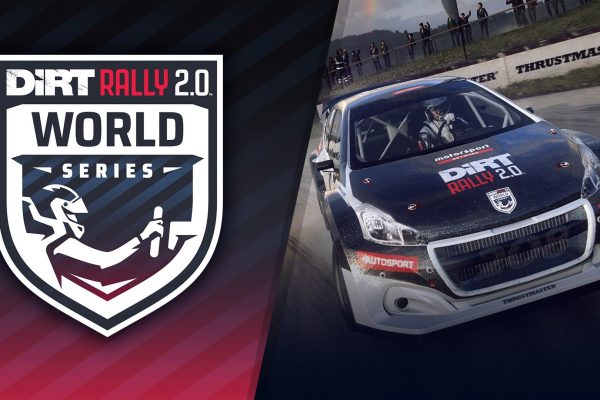 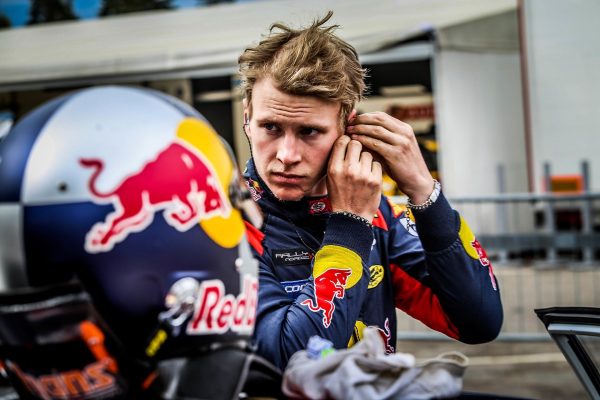 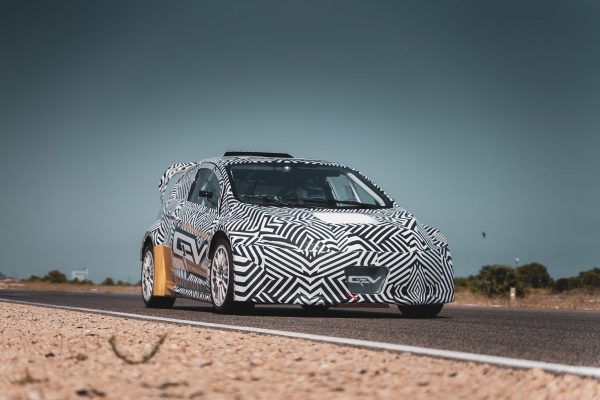 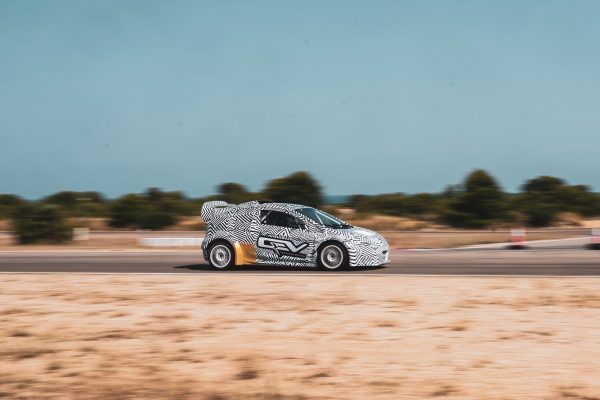 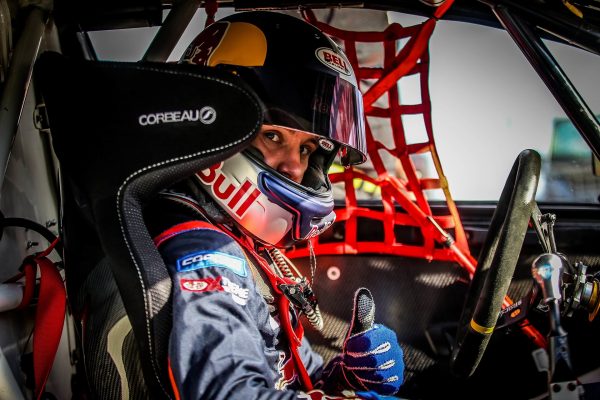