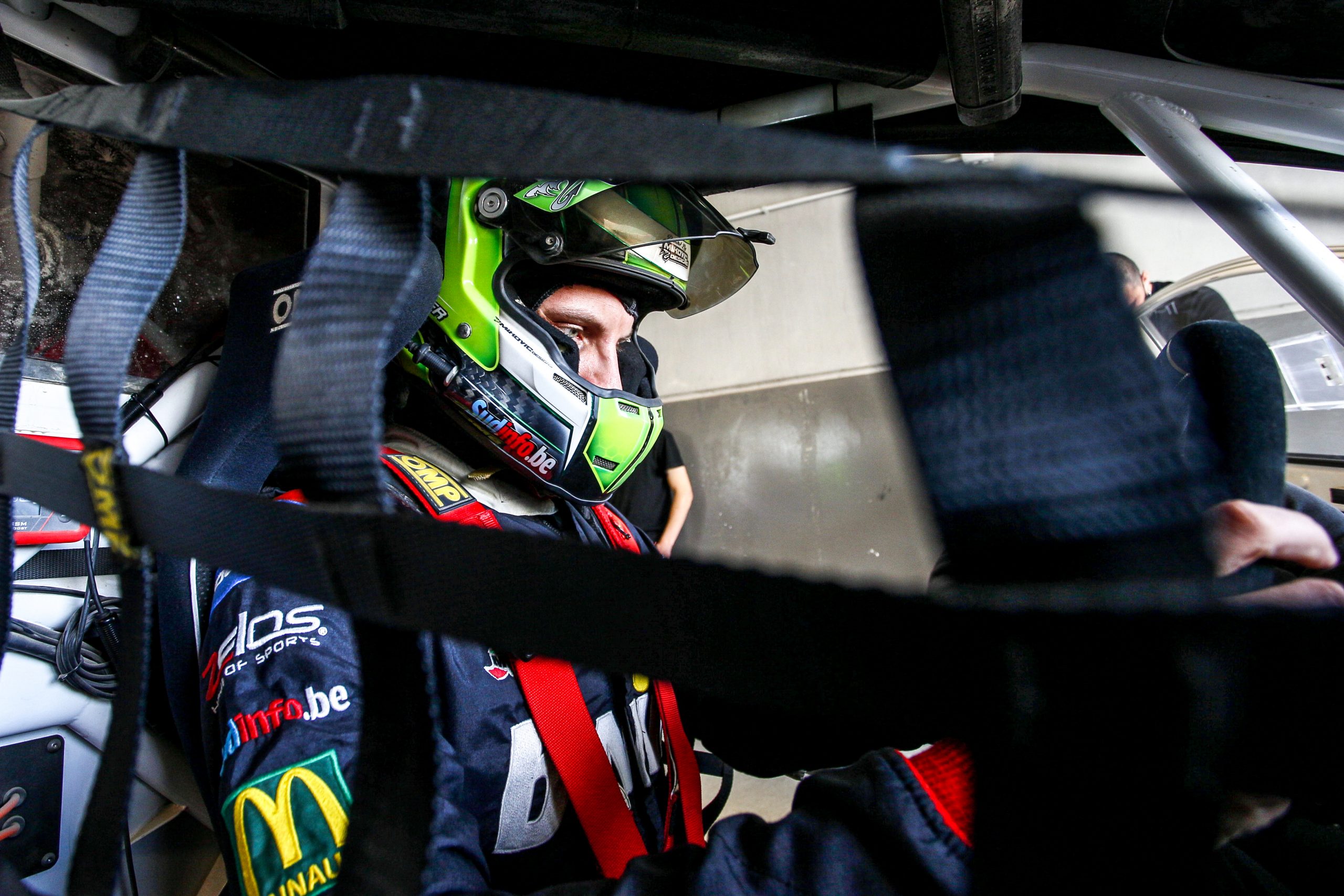 FIA RX2e is set to electrify the international motorsport scene in 2021 when it races into life as the leading support series to World RX, with six European events on the schedule for its maiden campaign.

Publicly launched last summer, RX2e is a joint project between Spanish electro-mobility specialist QEV Technologies and Swedish rallycross powerhouse Olsbergs MSE. The four wheel-drive, all-electric car that forms the basis for championship – with motors generating 250kW (335bhp) of power and up to 510Nm torque – has been wowing a whole host drivers in testing in recent months, De Ridder amongst them.

The Belgian is one of the most highly-rated upcoming prospects in the discipline. After switching from rallying to rallycross in 2017, he went on to secure a hat-trick of rostrum finishes in the RX2 International Series en route to third position in the end-of-season standings.

The following year, De Ridder improved to second overall, running current RX2e test-driver and ambassador Oliver Eriksson close for the coveted crown as he tallied a brace of victories and four podiums from seven starts. That proved to be the catalyst for a step-up to World RX in 2019, although it was a troubled campaign, married by unreliability and bad luck.

After sitting out the majority of 2020 against the backdrop of the global pandemic, the 28-year-old – whose daily job is as a Power Unit Performance Engineer for the Alpine F1 Team – returned to action in the single-weekend RX2 showdown at Nysum in Denmark last September, dominating the opening day before missing out on the title by the tiniest of margins. With his competitive fire well and truly re-lit, he is now ready to do battle in RX2e.

“I’m massively excited to confirm my participation in RX2e this year. As an engineer by trade, new technology has always fascinated me and there is absolutely no question that electric is the future for rallycross and motorsport in general.

“I’ve been following the development of the discipline’s transition towards electric power for the past few years, and I’m tremendously proud to now officially be involved from the start in the first-ever FIA electric rallycross championship.

“When I tested the car in Spain back in February, I was immediately impressed. I felt very comfortable very quickly and it was all extremely natural. It drives very much like a combustion-engined car, just with extra power and torque, and its excellent stability and balance allows you to attack very easily, which is what every driver wants – to be able to push right to the limit. Ever since then, I have been working night and day to find the budget I need to compete.

“QEV and OMSE have honestly done a fantastic job with this car, and I love all the driver-adjustable parameters that will make the difference between winning and losing. Of course it requires a slight adaptation in driving style, but with the World Championship going electric in 2022, that will be necessary anyway.

“I want to make sure I’m as ready as I can be to try to get back to the top level when the manufacturers hopefully return. If I can gain more experience of cutting-edge electric technology this year to lessen the learning curve, that is a no-brainer to me.

“The relationship with OMSE and QEV is also very important. I have known [OMSE CEO] Andreas Eriksson since I started out in rallycross four years ago and he has been a great supporter of my career, and QEV have a similarly pioneering approach, a first-rate track record of success and a deep-seated passion for motorsport. They are firmly committed to creating something very special here. We share a common vision and are very much working in the same direction, and that gave me the confidence to sign up to RX2e.

“For me, this is all about the bigger picture. In the current climate, brands want to be associated with something that is ethically and environmentally responsible, as well as having a high public profile. Right now, RX2e is the only major rallycross series that ticks all of those boxes and I’m excited to be offering this opportunity to like-minded current and future partners. I’m looking forward to sharing this electrifying high-speed journey with them, and ultimately, I have just one objective – I want to be the first FIA electric rallycross champion.”

“We are delighted to welcome Guillaume to RX2e for the first season of this exciting new rallycross championship. It was clear when he tested the car earlier this year not only that he was keen to compete, but that he would be a great asset as we grow and develop.

“Guillaume’s reputation precedes him. He more than proved his potential in RX2 in 2017 and 2018, and to then return to the series almost two years on and come within a whisker of winning the title last autumn was testament to his ability and skill behind the wheel.

“Not just that, but his attitude and work ethic are absolutely impeccable and equip him for a very bright future in the sport. I have absolutely no doubt that Guillaume will be a leading contender for RX2e honours over the coming months.”