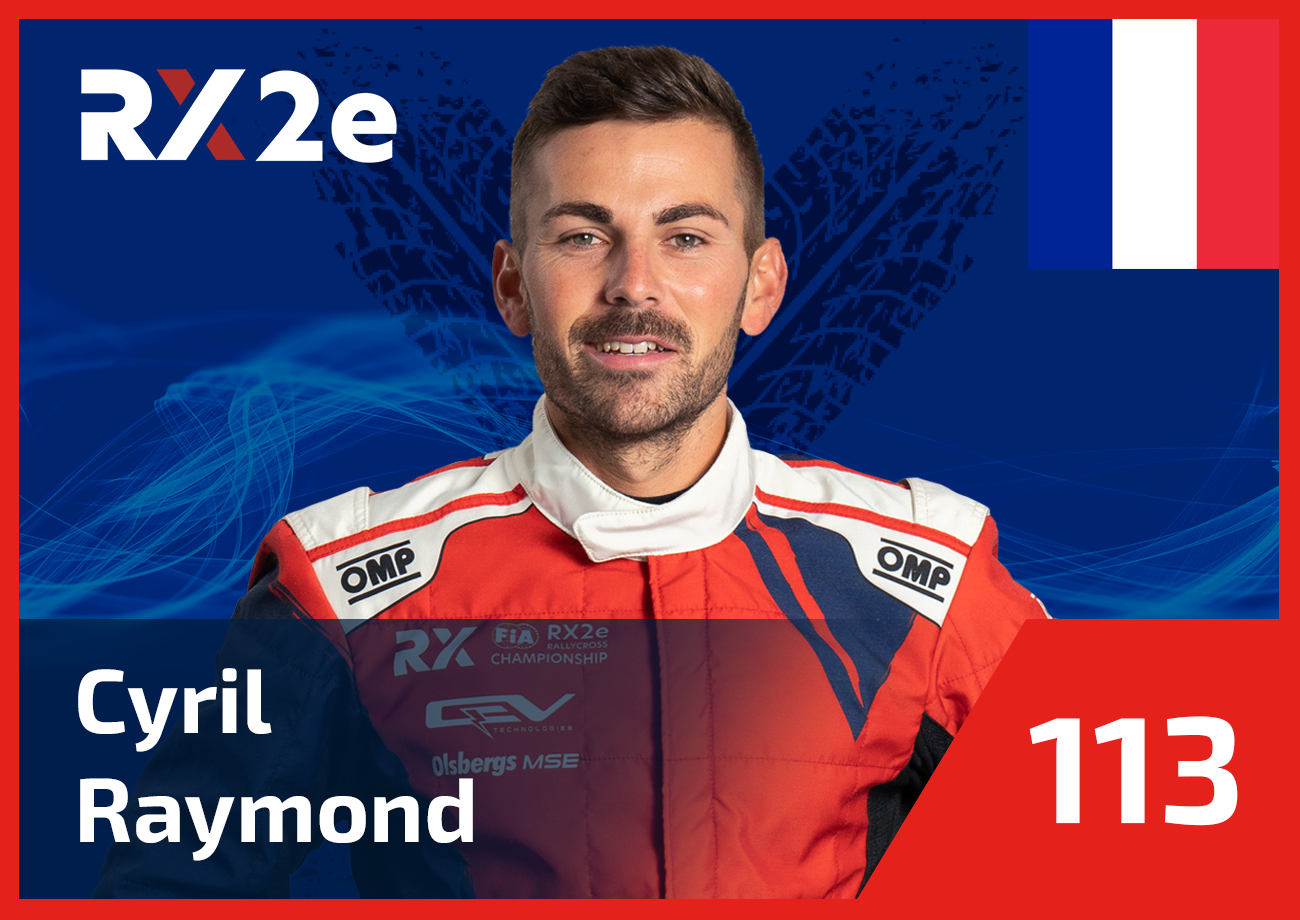 Cyril Raymond began his motorsport career in the French F4 Championship before turning his attention to rallycross, winning consecutive domestic titles in 2013 (Twingo Cup) and 2014 (Super 1600).

The Saint-Raphael native then made the step up onto the international stage, coming second in his only RX2 event of 2015 before bagging the 2016 championship after two wins from seven races. This was followed by a dominant display in 2017, with six victories from seven outings ensuring he retained the crown.

A move into the FIA European Rallycross Championship Supercar class followed, with the Frenchman picking up a win at Lohéac before eventually finishing the 2018 season third – paving the way for his maiden World RX campaign a year later.

Racing alongside Guillaume De Ridder in a GCK Academy-run Renault Clio R.S in 2019, Raymond secured three top-ten finishes across the campaign – which included a season-high fifth in Barcelona – on his way to 13th in the table. The Circuit Paul Ricard driving instructor also claimed a ProjektE victory in Latvia with STARD’s Citroën C3ERX in 2020. 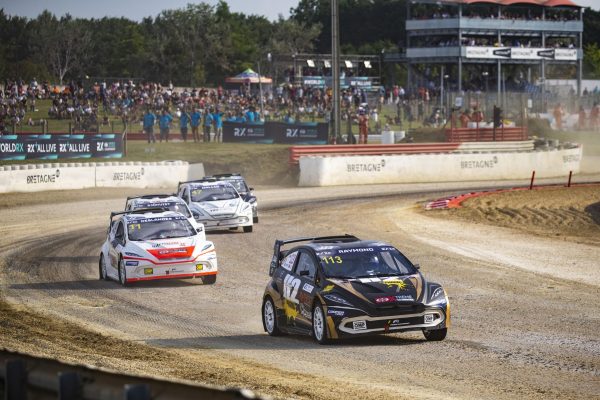 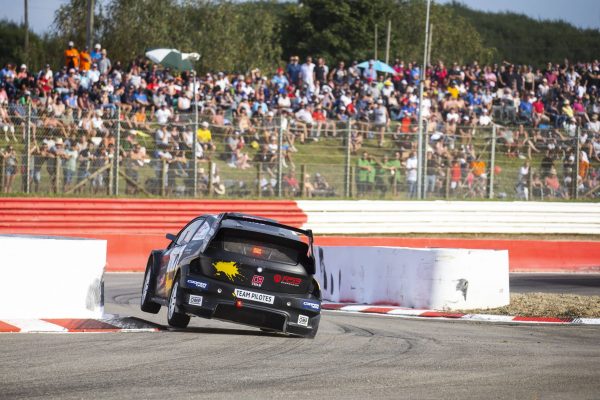 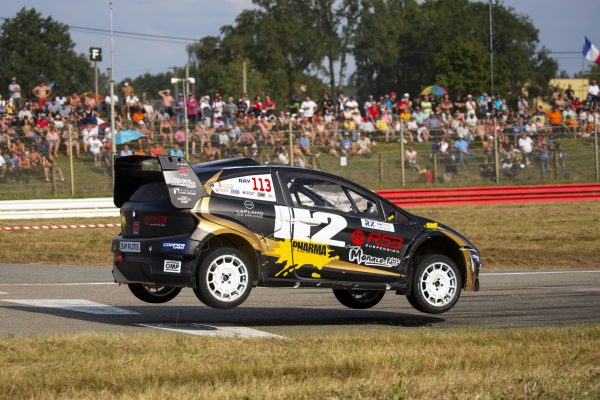 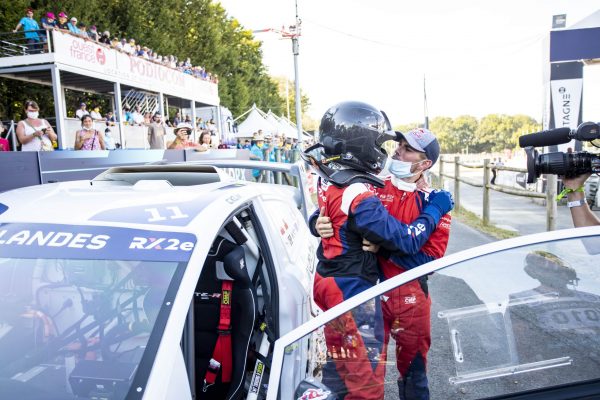