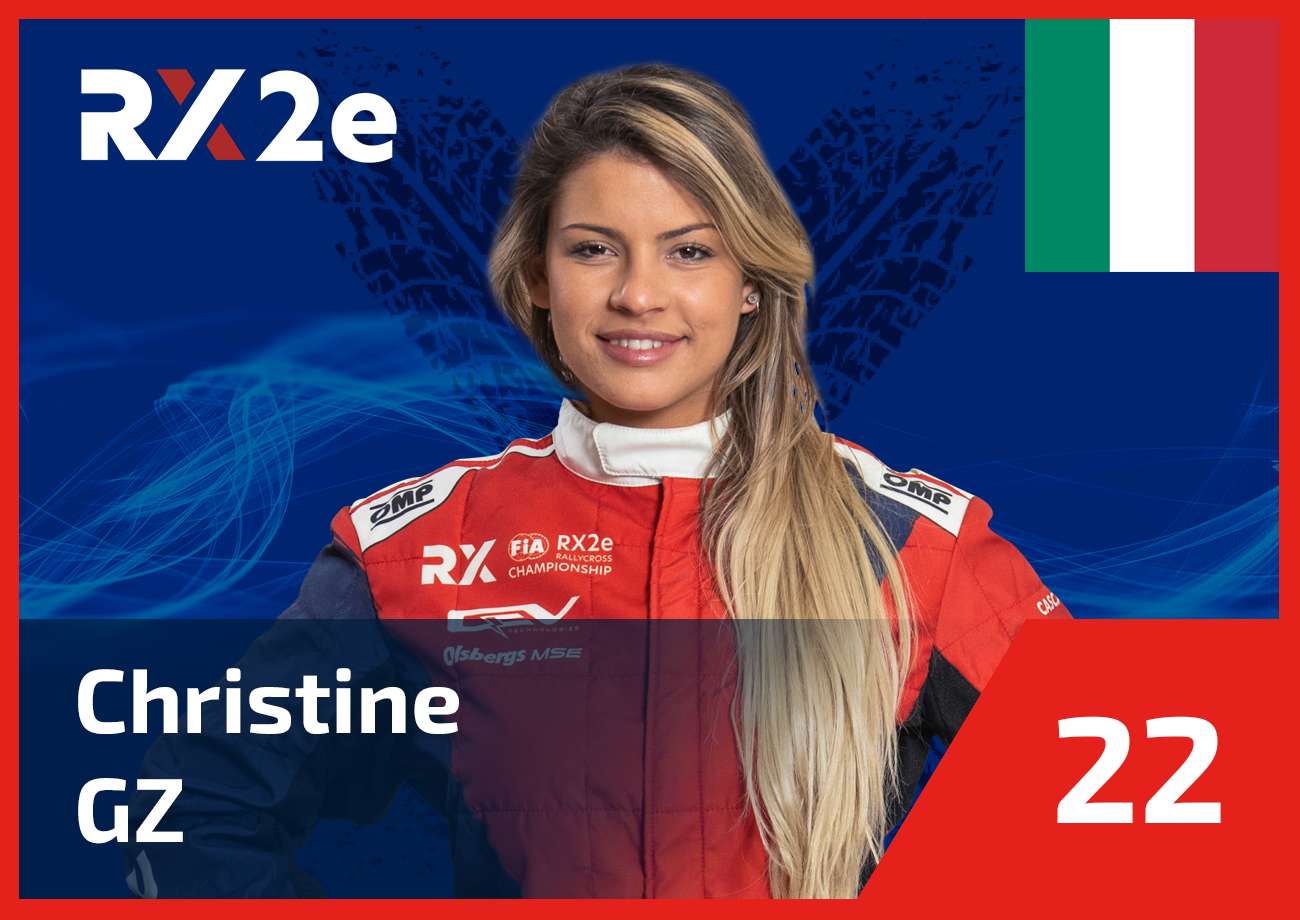 Success in the 2014 FWD Championship of the Canaries in a home-built Toyota Corolla AE92 during her first full season behind the wheel was followed by success in a number of other regional rallies while the Indian-born ace simultaneously completed her motorsport engineering degree.

In 2016 she made her WRC debut at Rally de Catalunya, winning the women’s category of the Spanish Gravel Rally Championship as a member of the first all-female rally team. She then focused her attention on off-road races in the United States and Mexico, registering a top five finish within the Pro UTV Turbo category in the famous Baja 1000.

Last year, GZ was announced as the main driver for Avatel Racing Team and secured third in the T2 category of the Andalucía Road to Dakar Rally while most recently she has been racing for the XITE ENERGY HS team in Extreme E, helping the series raise awareness of global environmental and sustainability issues while also further developing electric vehicle technology. 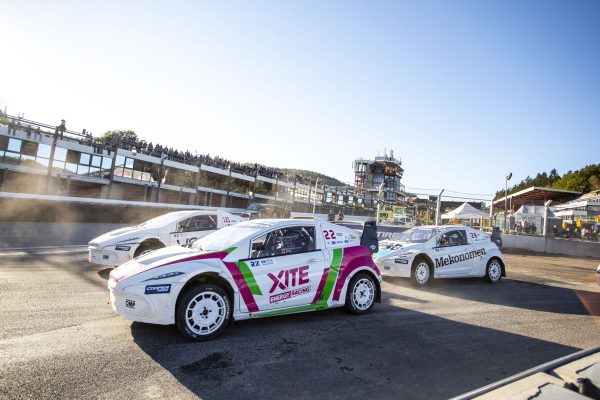 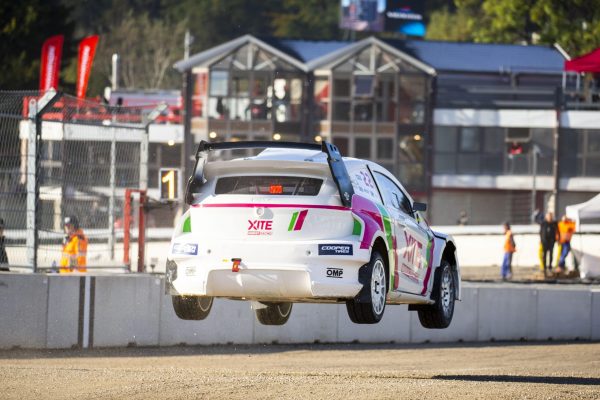 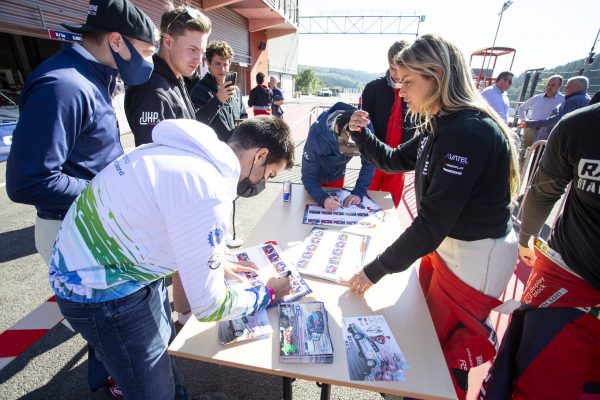 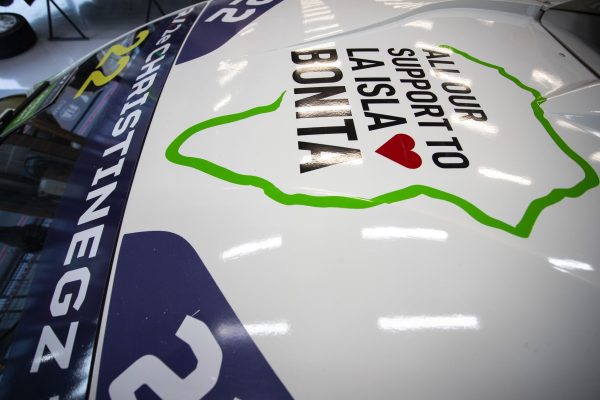