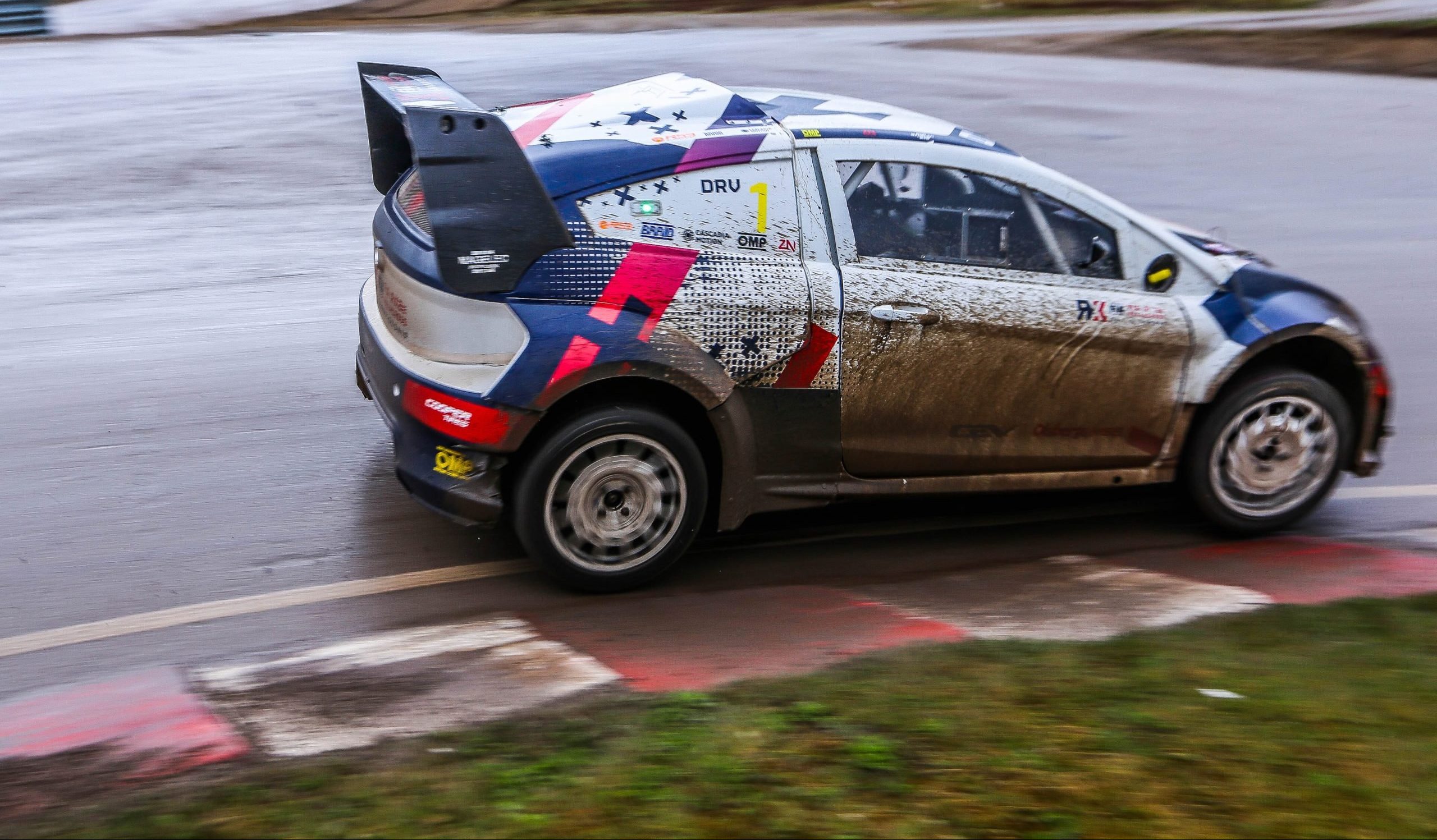 Cascadia Motion will play a crucial role in the upcoming FIA RX2e Championship when the inaugural season gets underway at the Circuit de Catalunya in Barcelona next month (July 23-24).

The new series will be the first ever FIA electric rallycross championship and is set to showcase cutting-edge technology in the form of identical lightweight, four wheel-drive cars racing doorhandle-to-doorhandle on some of rallycross’ most iconic tracks.

Cascadia Motion, an industry-leading electric propulsion solutions company, are manufacturing and supplying the inverters which will be fitted into each of the RX2e cars – converting the power generated by the battery and delivering it to the homologated motors.

Their expertise has been invaluable in maximising the potential of the new RX2e car, which boasts a 30kWh battery and motors capable of each producing up to 510Nm torque.

Power is supplied evenly to the front and rear wheels by a pair of motors and the Cascadia Motion inverters, with the resulting speeds representing a significant step forward in performance compared to the RX2 car – narrowing the gap to rallycross’ headline Supercar class.

The innovative solutions provided by Cascadia Motion and RX2e’s other technological partners promise to set the championship apart in the motorsport arena, with the future of rallycross looking supremely exciting yet sustainable going forward.

Brock Fraser, Cascadia Motion General Manager, said: “It’s been a real pleasure working with the RX2e partners on the development of the car and we’re confident that Cascadia Motion’s PM150DZR inverter will serve the drivers and the race series well.”

Pere Gonzalez, Project Manager, FIA RX2e Championship, said: “Cascadia Motion have made an invaluable contribution to the development of the new FIA RX2e car, and we are excited to see the hard work of all our partners pay off when the lights go out in Barcelona.”

The 2021 FIA RX2e Championship will consist of five events around Europe this season – Nürburgring in Germany, Höljes in Sweden, Lohéac in France and Spa-Francorchamps in Belgium following on from the curtain-raiser in Barcelona.