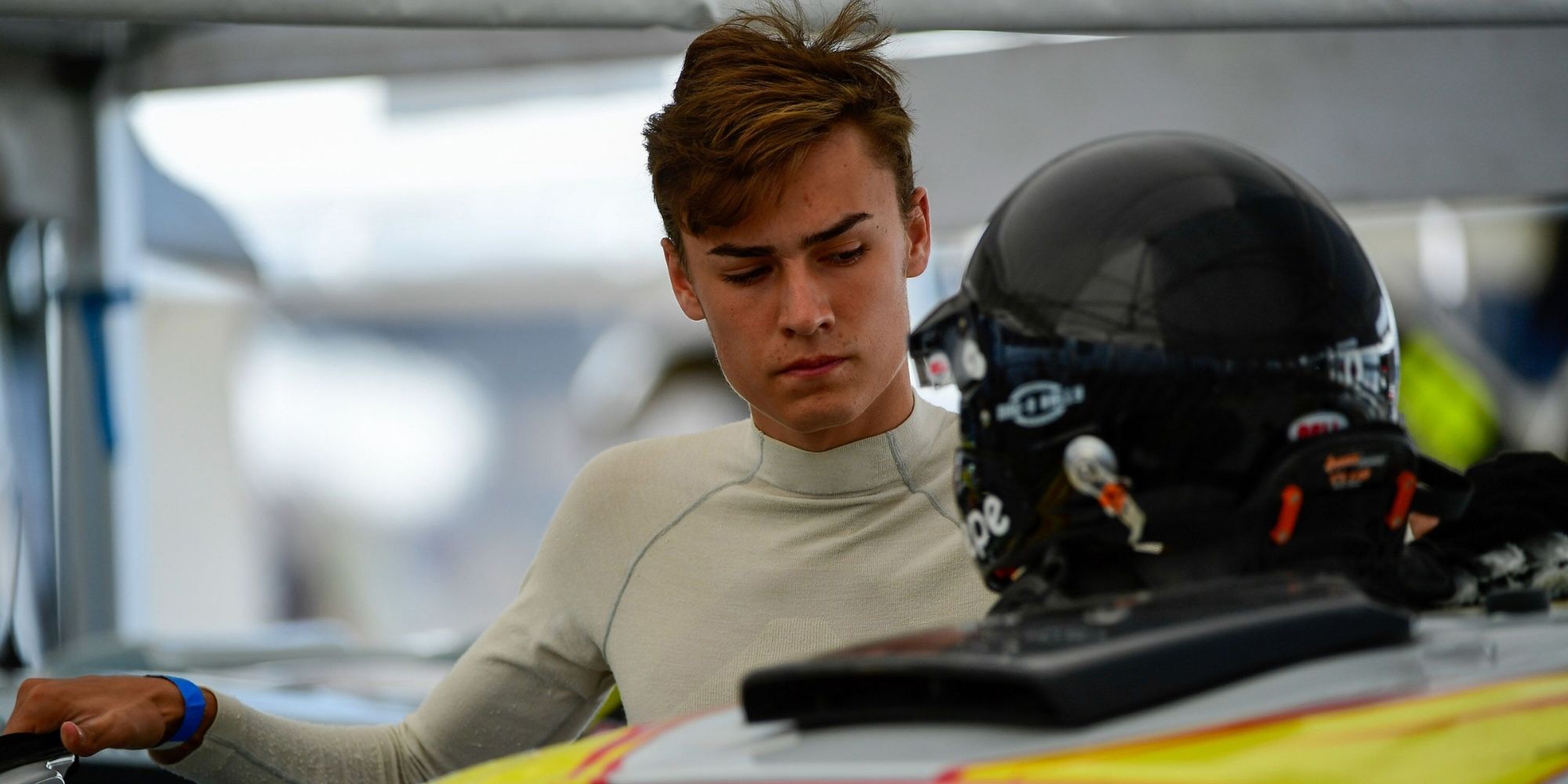 Pepe Arqué has promised to put pedal to the metal when he lines up on the grid for the opening round of the inaugural FIA RX2e Championship at the Circuit de Catalunya, Barcelona later this month (July 23/24).

The Spanish driver has already established an impressive motorsport CV with several championship wins as a junior, and he now heads into the first-ever FIA electric rallycross championship with high hopes.

RX2e, a joint project between Spanish electro-mobility specialist QEV Technologies and Swedish rallycross powerhouse Olsbergs MSE, is the leading support series to the FIA World Rallycross Championship program and will see competitors face off in identical four wheel-drive, all-electric cars capable of generating 250kW (335bhp) of power and up to 510Nm torque.

The pioneering technology presents a new challenge for the talented field of drivers, although the fundamental skills Arqué has developed throughout his short career to date will serve him well in the new RX2e car.

Arqué comes from a karting background, having made his debut at the age of eight in the 2009 Catalan and Spanish Karting Championship before finishing runner-up in the Open OJP Catalonia Karting series a year later.

This was a taste of things to come, with the Spaniard claiming the Open OJP Catalonia Karting title in 2011 and 2012. Arqué also secured second in the Micro-Rotax Spain in 2011 and came fifth in the same competition the following two years, while he reached the final in the 2012 World Rotax Portugal.

Arqué was a revelation in the Spanish Crosscar Junior Championship, finishing second in his maiden campaign before claiming the 2017 title. This prompted a step up to the top tier, where the rookie flourished with a win at Carballo on his way to third in the overall standings while driving for Speedcar.

Pepe Arqué said: “Being in Barcelona for the start of this new era and the launch of the first-ever FIA electric rallycross championship is a dream come true.

“We’ve been working so hard to be at this event so now it’s time to put the pedal to the metal and enjoy the weekend!

“I’ve tested the car and I have to admit it is mega! QEV Technologies and Olsbergs MSE have done a great job and I’m really looking forward to jumping back in again.

“I believe my experience in Crosscar championships and appearances in RX Academy will help me to race against the best drivers in the category.”

“Pepe has already shown he has the ability to put together title-winning campaigns, while his dedication and professionalism will be vital if he is to make the transition onto the international stage. We wish him the best of luck in Barcelona and beyond.”