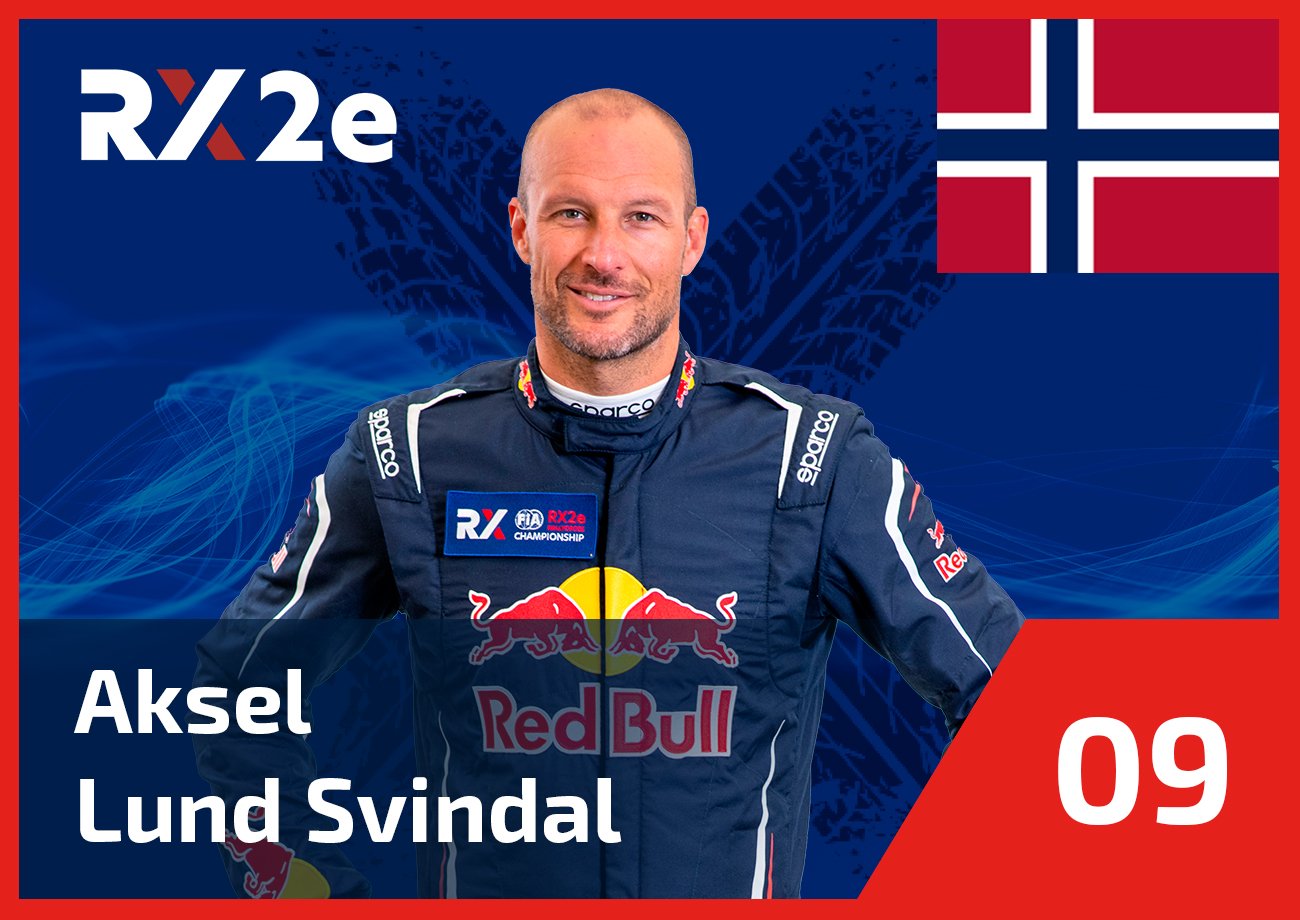 Twice an Olympic gold medallist, five times a World Champion and one of the most successful alpine skiers in history, Aksel Lund Svindal is considered by many as the best Norwegian alpine skier ever to have shredded the slopes in the winter sports discipline, his achievements are beyond impressive. Since catapulting himself into the public eye during the 2001 World Cup in Austria, he has gone on to clinch two World Cup crowns – in 2007 and 2009 – 36 wins and 80 podiums, to say nothing of nine World Championship medals and a further four in the Olympics.

No stranger to setting and breaking records – as the only man to secure three major global downhill titles – his Olympic gold in alpine skiing in South Korea in 2018 made Svindal the oldest skier to achieve such a feat at the age of 35. He remained ultra-competitive right up to the moment he hung up his skis following the 2019 FIS World Championships in Åre, Sweden, where he bowed out in style with downhill silver, missing a sixth career gold by a scant two hundredths-of-a-second.

Now 39, the Red Bull athlete has turned his attentions to another adrenaline-fuelled arena – rallycross. Having dipped his toe into the motorsport waters in the Porsche Sprint Challenge Scandinavia this year (2022) – stunning seasoned observers by winning on his debut and currently occupying fifth spot in the overall standings – he is ready to test his mettle with a one-off outing in the all-electric, single-spec RX2e series.

Featuring on the support package to the FIA World Rallycross Championship, RX2e is a fiercely-contested category in which competitors duel doorhandle-to-doorhandle in identical cars producing 250kW (335bhp) of power and up to 510Nm of torque, with a number of other parameters prioritising driver skill above anything else. 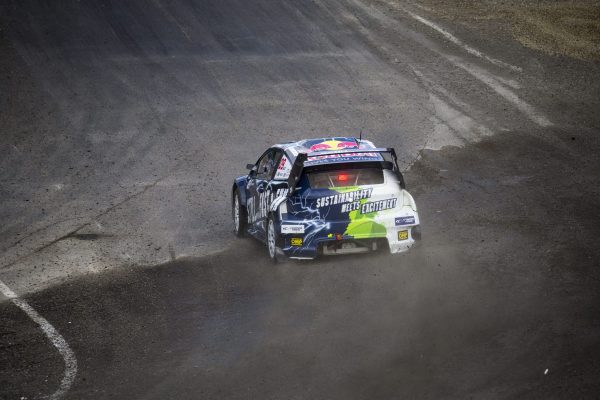 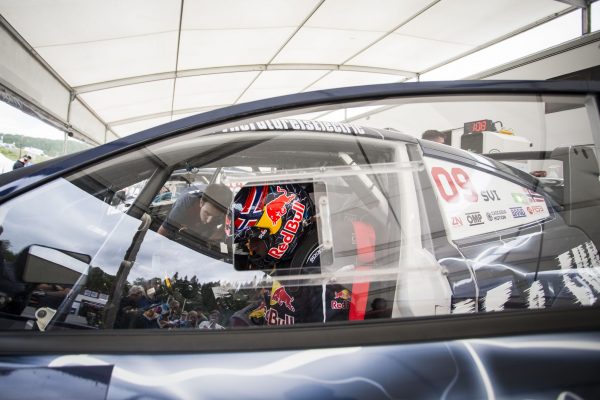 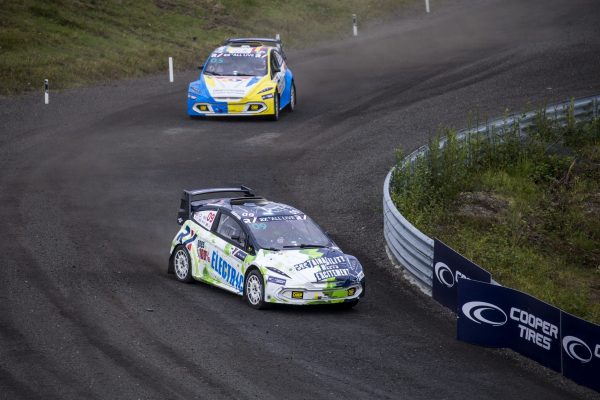 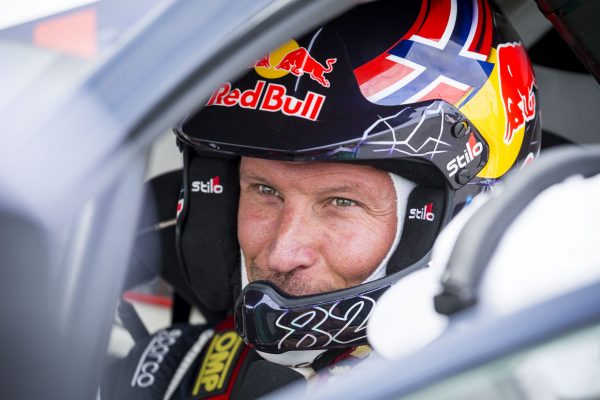 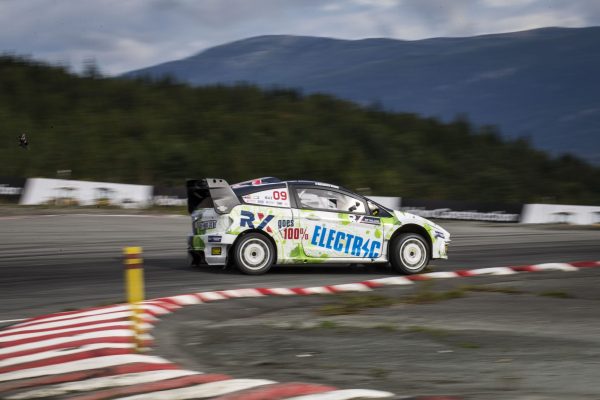 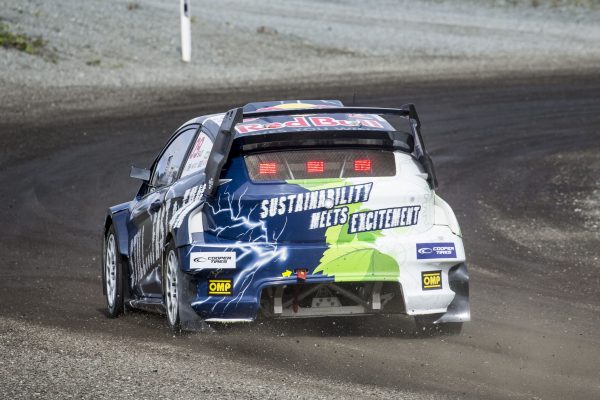 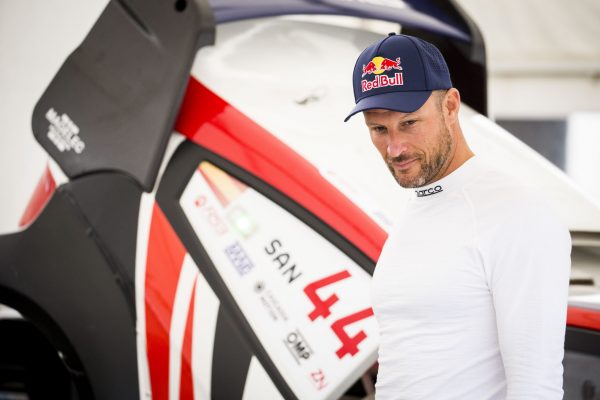 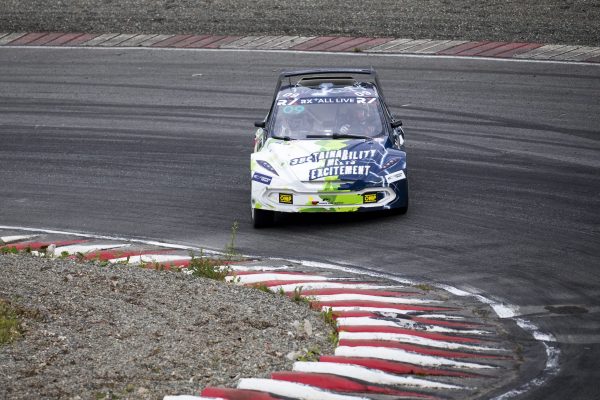 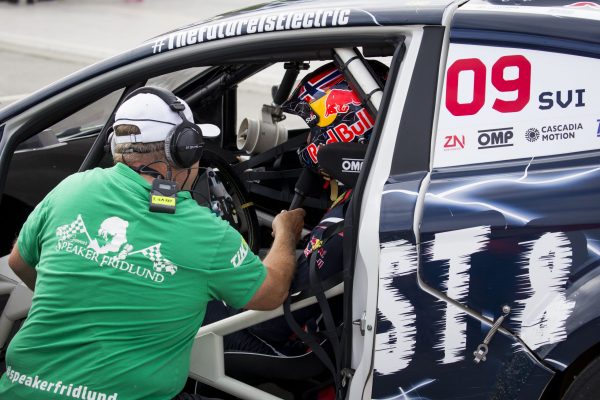 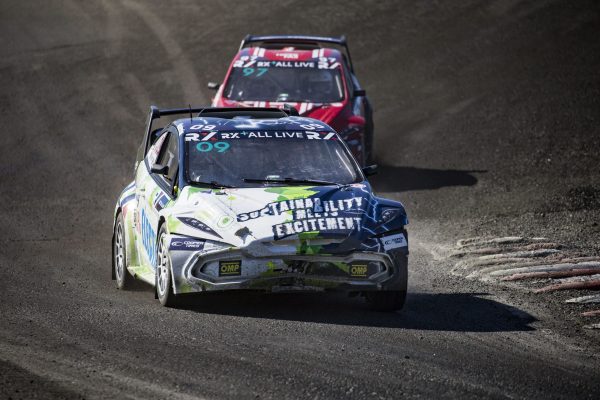 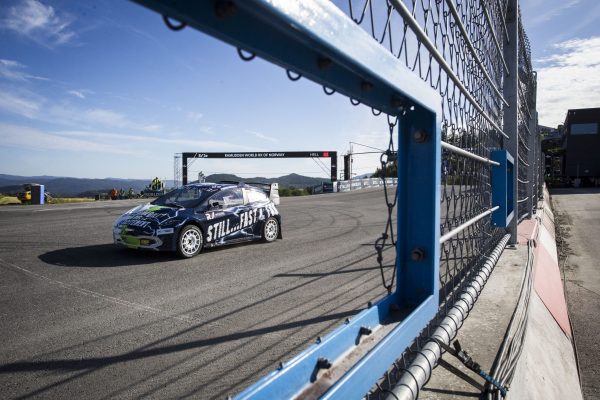 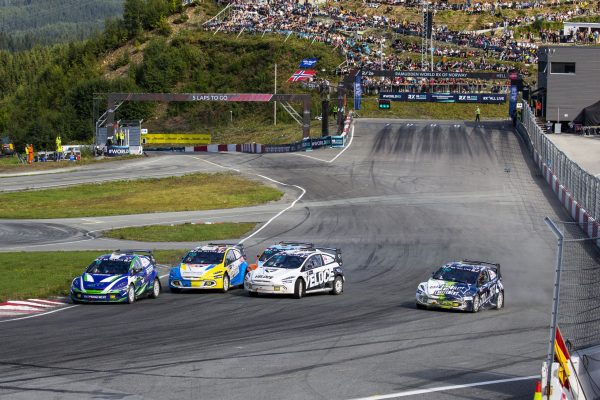